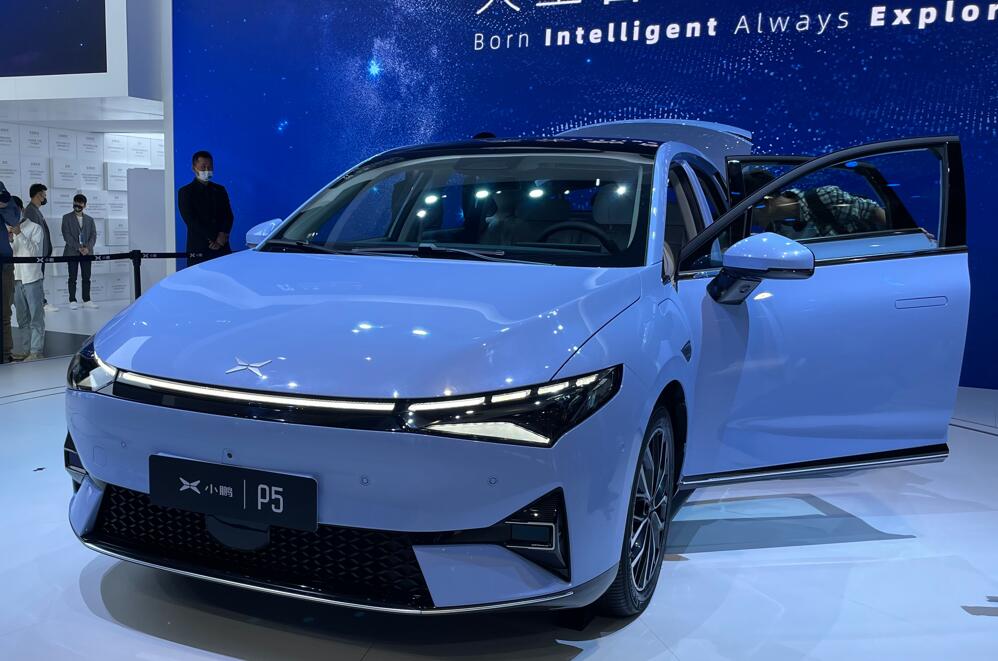 XPeng Motors' (NYSE: XPEV) P5 sedan and G3i SUV models have entered the list of vehicles exempted from vehicle purchase tax in China, paving the way for the start of their official sales.

China's Ministry of Industry and Information Technology on Friday announced the latest list and the XPeng P5 is included in three different range variants.

XPeng announced earlier this month that the P5 will be officially launched on September 15.

XPeng announced the P5 for pre-sale at the Guangdong-Hong Kong-Macao Greater Bay Area International Auto Show in Shenzhen on July 17, and announced its price range of RMB 160,000 to 230,000.

The XPeng G3i was launched in early July with a price range of RMB 149,800 - 185,800 after subsidies. Deliveries of the model will begin this month.

The list of products exempted from purchase tax announced by The MIIT on Friday up to and including the version with a range of 460 km.

In addition to the P5 and G3i, the list also includes a P7 with a range of 480 kilometers.