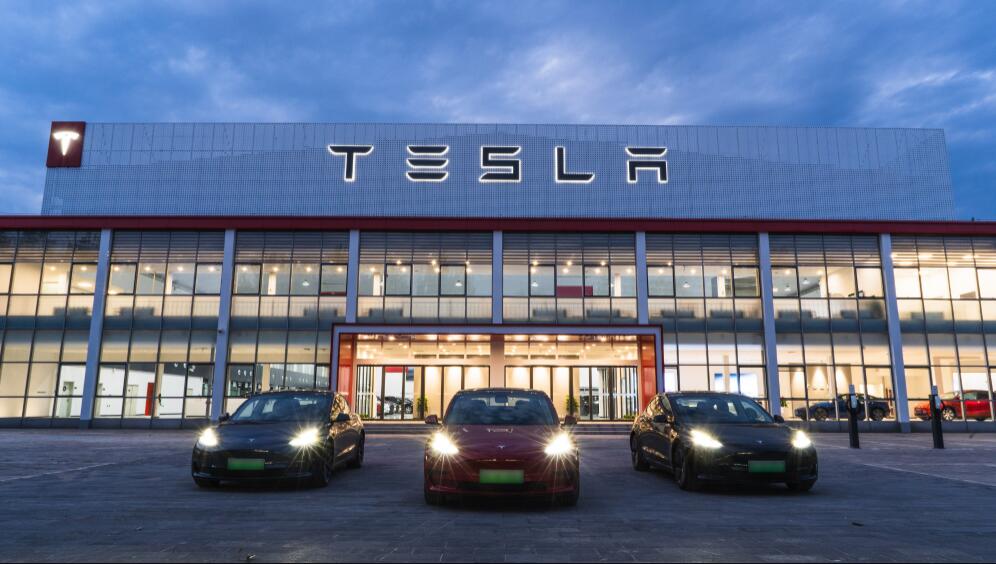 On the eighth anniversary of its entry into the Chinese market, Tesla is upping the ante here by opening a mega-delivery center.

Tesla announced on September 9 that it opened a new delivery center in Beijing, covering 11,800 square meters.

With 101 indoor delivery spaces, the company said the center is its single largest in Asia, and it will serve as an important distribution point for Tesla's products and a gathering place for customers in China and throughout Asia. 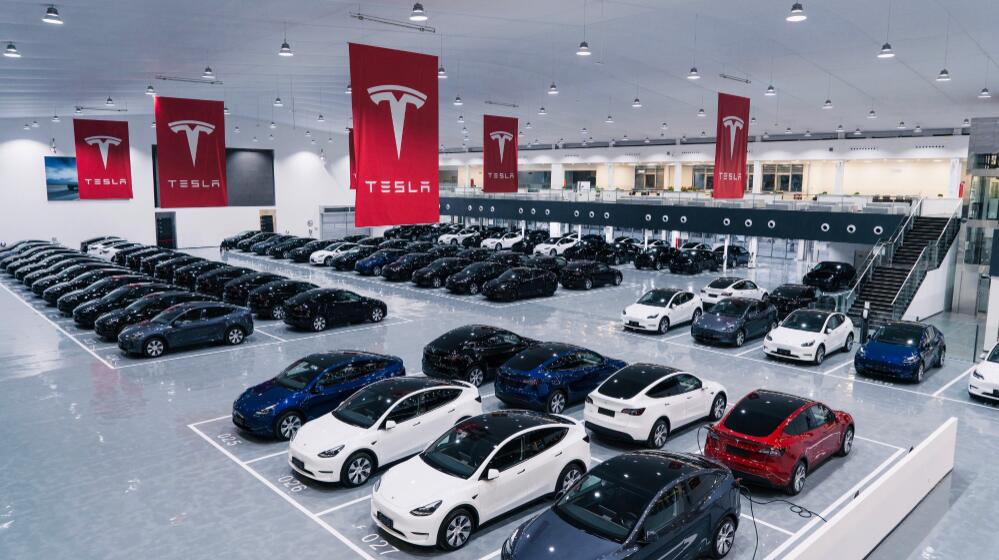 The delivery center is located near the Xiedao (literally, crab island) resort in northeast Beijing, approximately 10 kilometers from the Beijing Capital International Airport.

The center uses a modular assembly line delivery model and an intelligent delivery system that the company calls Delivery Vision to allocate human resources at the delivery site and increase the speed of delivery.

Tesla Vice President Grace Tao said at the opening ceremony of the center that Tesla will continue to deepen its commitment to the new energy sector and help China reach carbon peak and carbon neutrality as soon as possible.

In 2018, Tesla CEO Elon Musk announced that a Gigafactory would be built in Shanghai. In 2019, construction of the plant officially began and it was put into operation at the end of the year.

In January 2020, the China-made Tesla Model 3 started to deliver to the first customers. Starting this year, the Tesla Shanghai Gigafactory has turned into an export center for the company.

The number of Tesla's Supercharger stations open in mainland China now exceeds 900, with more than 7,000 Superchargers covering more than 330 cities in China. 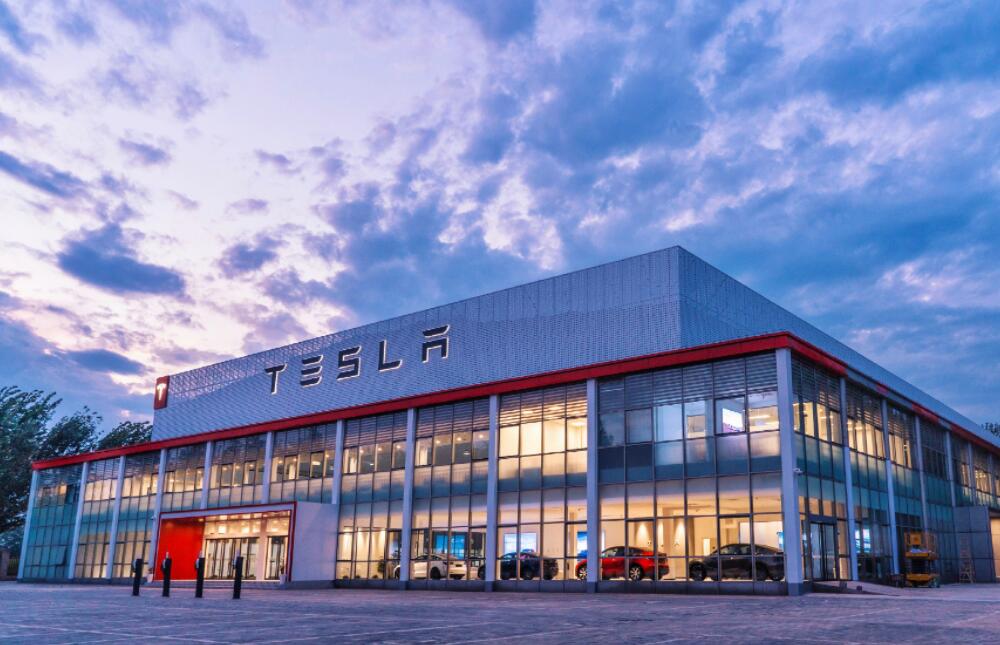 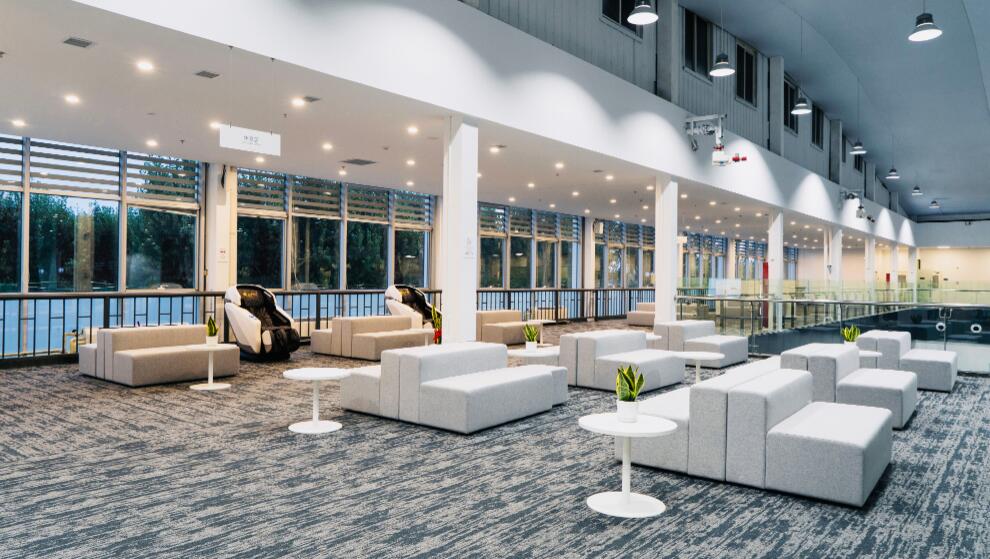