A Chinese Tesla owner said Friday on social media that his Model Y received a push about a software package to improve acceleration performance. 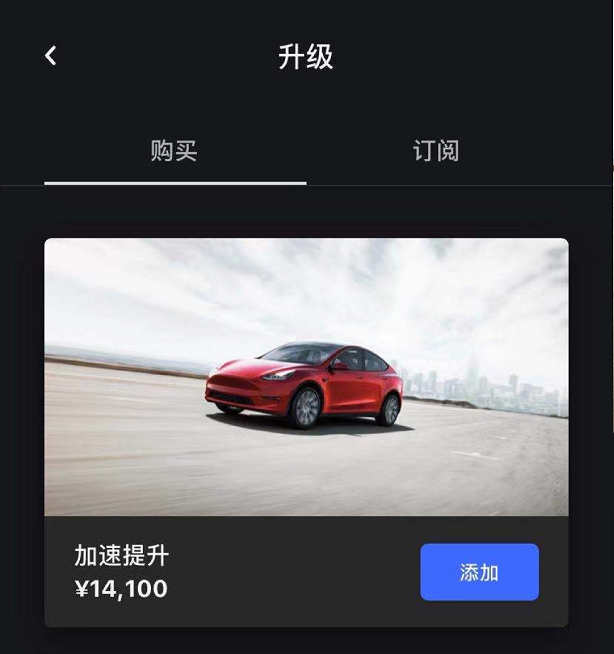 The owner did not specify which version of the Model Y he has, but this should be the Long Range version with dual-motor all-wheel drive.

Information on Tesla's website shows that the Long Range of the Model Y, currently priced at RMB 347,900, has a 0-100 km/h acceleration time of 5 seconds. 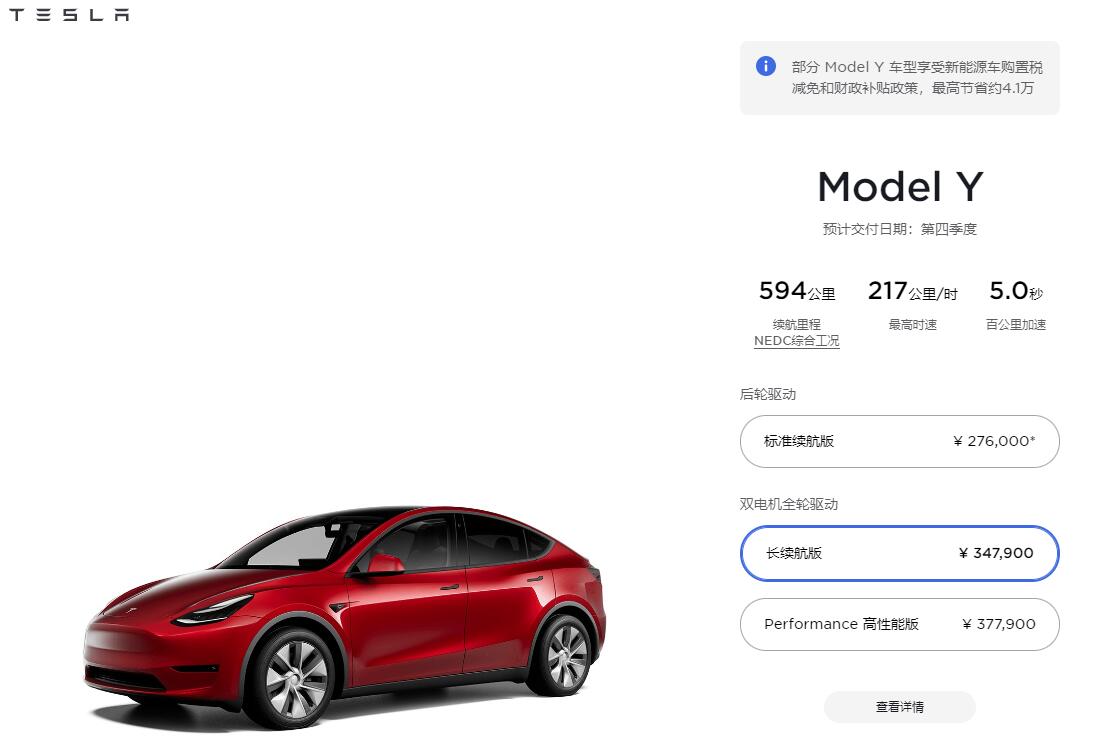 It's worth noting that Tesla's app in the Apple App Store in China got an update today, and the instructions for the update are virtually the same as they were two weeks ago.

However, on the app's home page, the new version adds "Upgrade" and "Appointment" menus. The performance enhancement package for the Model Y is in the "Upgrade" menu. 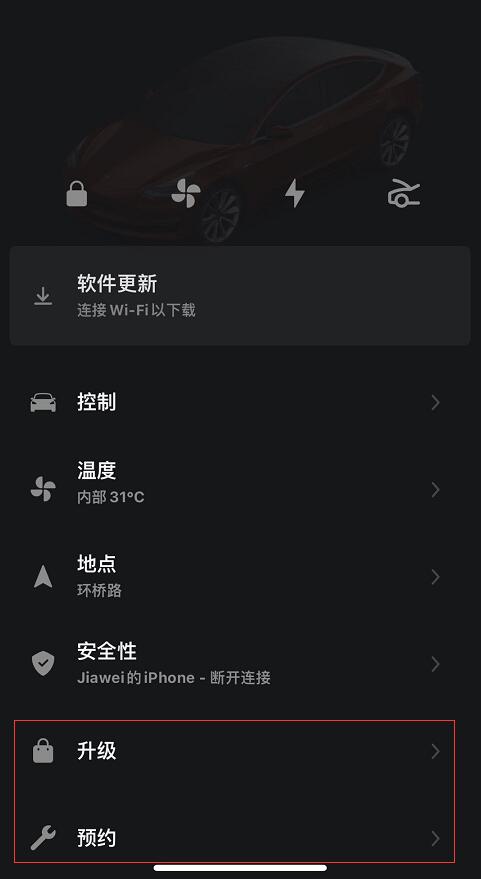 Tesla does not currently offer this paid upgrade option for the Model 3, but only the previously offered Enhanced Autopilot (EAP) for RMB 32,000 and the Full Self-Driving (FSD) package for RMB 64,000. 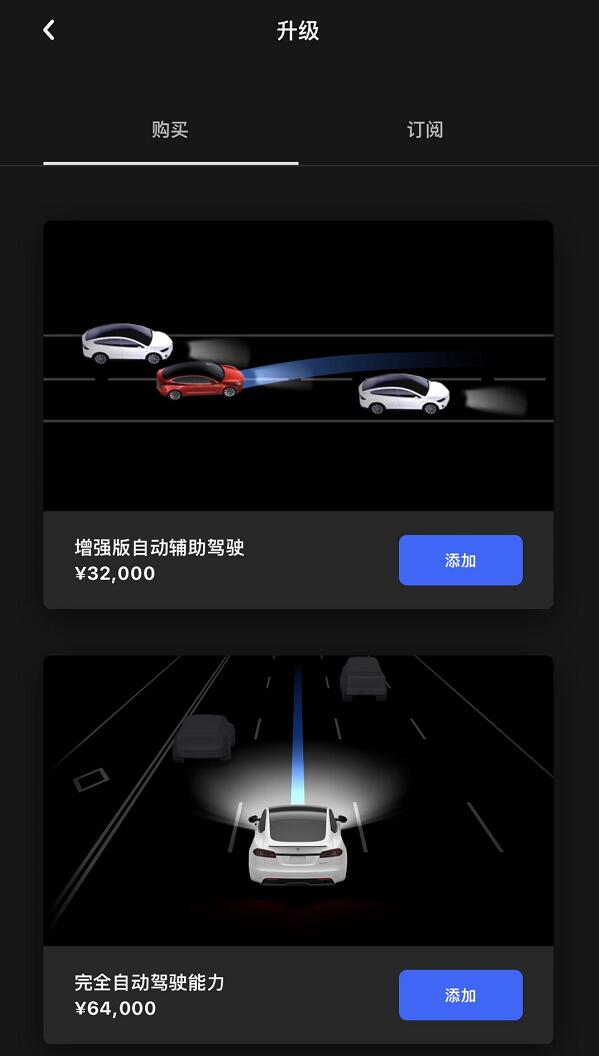 This is the first time we've seen Tesla charge for software outside of the autopilot packages.

In October 2019, Tesla had pushed out a software update for US owners that allowed for about a 5 percent increase in power and improved acceleration and performance. But at the time, Tesla did not charge for this.

Despite the attention to Tesla's FSD feature, consumers in China usually do not buy it when purchasing a car.

Compared to EAP and FSD, the latest package that allows for improved acceleration seems to be more practical and less expensive, which is expected to bring new revenue to Tesla.