(Update: NIO also increased the registered capital of another company by 50 percent.) 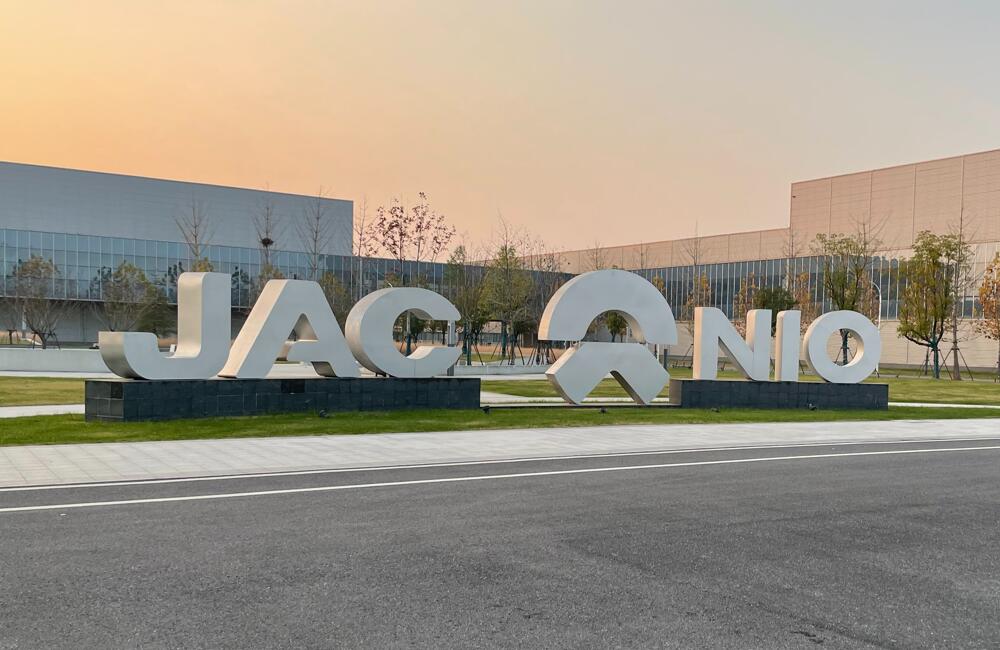 NIO (NYSE: NIO) recently increased the registered capital of two of its companies in Anhui by 50 percent, for a combined increase of RMB 4 billion ($620 million).

On September 8, NIO (Anhui) Limited (蔚来汽车（安徽）有限公司) increased its registered capital from RMB 6 billion to RMB 9 billion, according to information from data provider Qichacha.

The company was founded in 2020 and its legal representative is Qin Lihong, co-founder and president of NIO.

The company's business scope includes research and development of high-tech, transfer of results and technical services, and business management consulting, and is 100 percent owned by NIO Holdings Ltd.

The registered capital of another company named NIO Technology (Anhui) Co., Ltd (蔚来汽车科技（安徽）有限公司) was increased from RMB 2 billion to 3 billion.

The company was established on August 19, 2020 and is wholly owned by NIO Holdings. It is also legally represented by Qin.

Anhui is the location of NIO China's headquarters. It is unclear what NIO's purpose is in increasing its registered capital. The company's vehicles are produced at a plant it built with JAC Motors in Anhui.

NIO said Tuesday it plans to sell up to $2 billion in total American Depositary Shares (ADSs).

NIO has aggressive capacity expansion plans and aims to have annual production capacity of 600,000 vehicles by the end of 2022, Deutsche Bank analyst Edison Yu's team said in a research note sent to investors on Wednesday.

The company revealed the plan during an exchange with investors during this week's dbAccess IAA Cars Conference, the note said, adding that it is a much larger increase in production compared to Deutsche Bank's expectations and the current analyst consensus expectation. 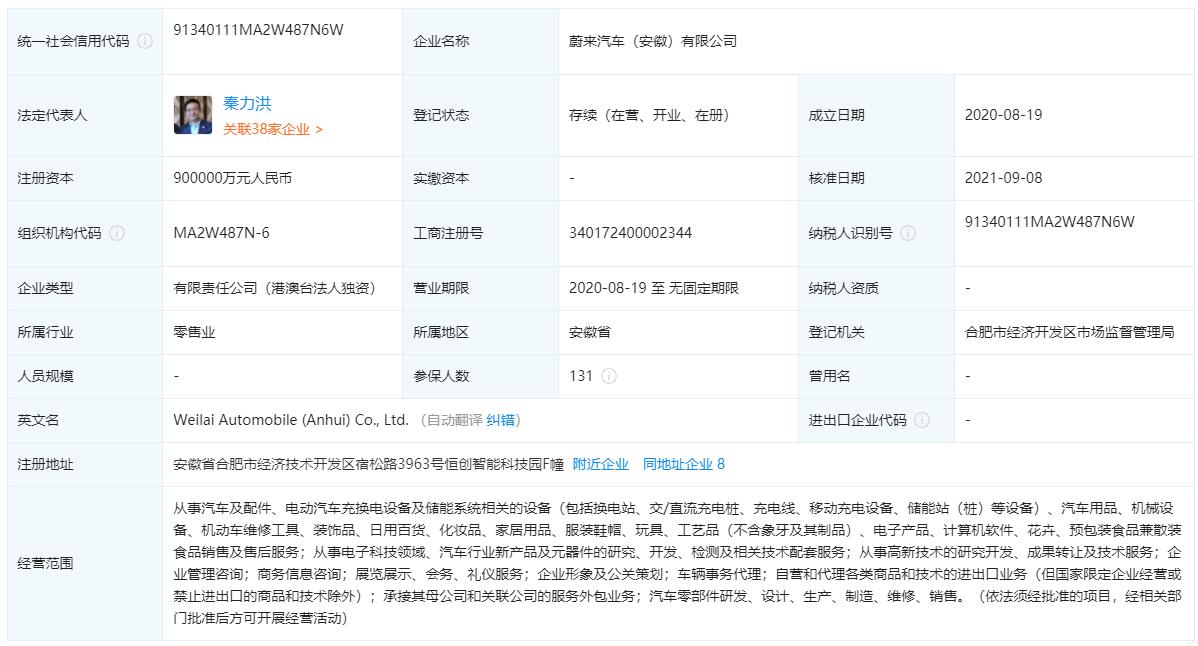