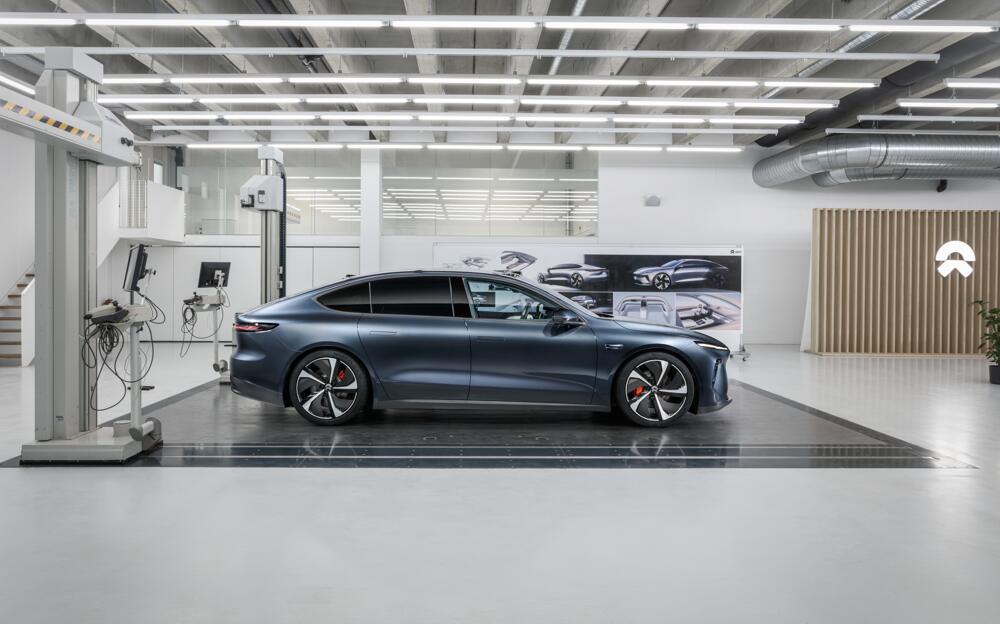 NIO (NYSE: NIO) has presented its flagship sedan ET7 for the first time in Germany, marking the model's European debut. The company confirmed that the model will be available in Germany next year.

The ET7 will be NIO's first model to be sold in Germany in 2022, with deliveries expected to begin in the fourth quarter of next year, the company said in a press release.

"Entering Germany is the objective that we're striving for. Interest is very high with many requests from potential users there," William Li, founder and CEO of NIO, said in the release, adding, "Our target is to have ET7 in Germany by the end of 2022."

NIO confirmed that if there is demand for ET7 in Europe, it will consider the need for local production capacity and is open to explore the possibility to collaborate with local OEMs and to discuss joint production in the region, the press release said.

NIO also confirmed it is expanding its local operations and has recruited talent, including NIO Europe CEO Alex Schwarz, who has worked at Airbnb, PayPal and Ebay.

"We need to heavily rely on the software, mobile internet and cloud technologies going forward," says Li. "Alex's experience is going to be very significant for us," he said.

At NIO Day 2020, NIO's annual event, on January 9, Li unveiled the ET7 sedan and said the model is available for pre-order.

In a June report, top Chinese investment bank CICC said the NIO ET7 is scheduled to go on sale in the first quarter of 2022, when it will remain the most advanced model in the global automotive market in terms of smart hardware configuration.

On August 13, NIO said it completed winter testing of the ET7, paving the way for the model's scheduled delivery in the first quarter of next year.

NIO transported the test vehicle to New Zealand in the southern hemisphere to test the ET7's performance in the winter, which is currently summer in the northern hemisphere.

China's Ministry of Industry and Information Technology on Thursday released the latest list of models to be included in its product announcement, and the ET7 was included, paving the way for the model's on-time delivery in China in the first quarter of next year.

NIO officially announced its strategy to enter Norway in early May, the company's first stop in overseas markets.

The NIO ES6 and EC6, the company's lower-priced SUVs, are not on the first available list, though the company says they will also be exported to Norway in the future. 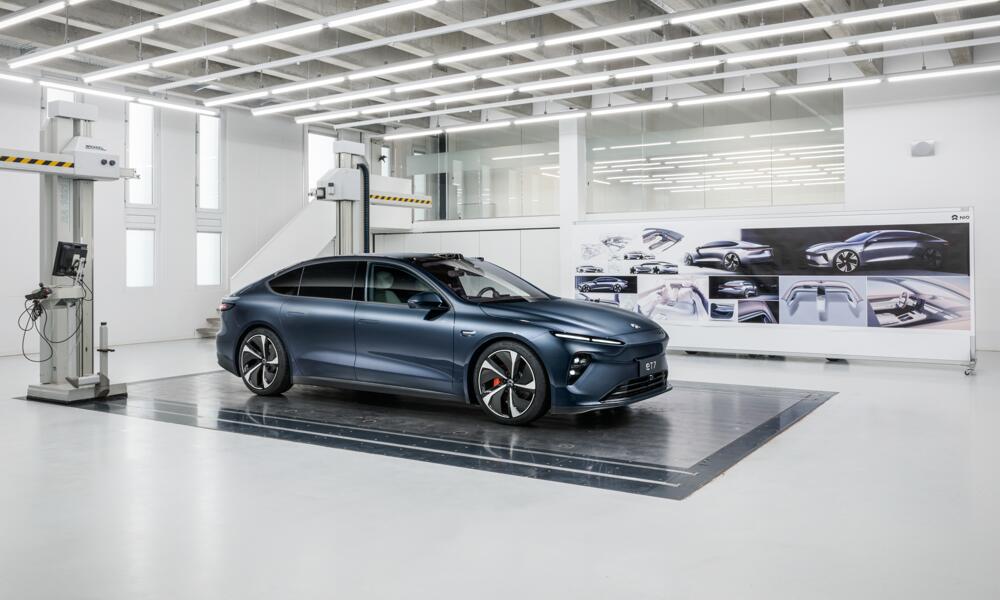 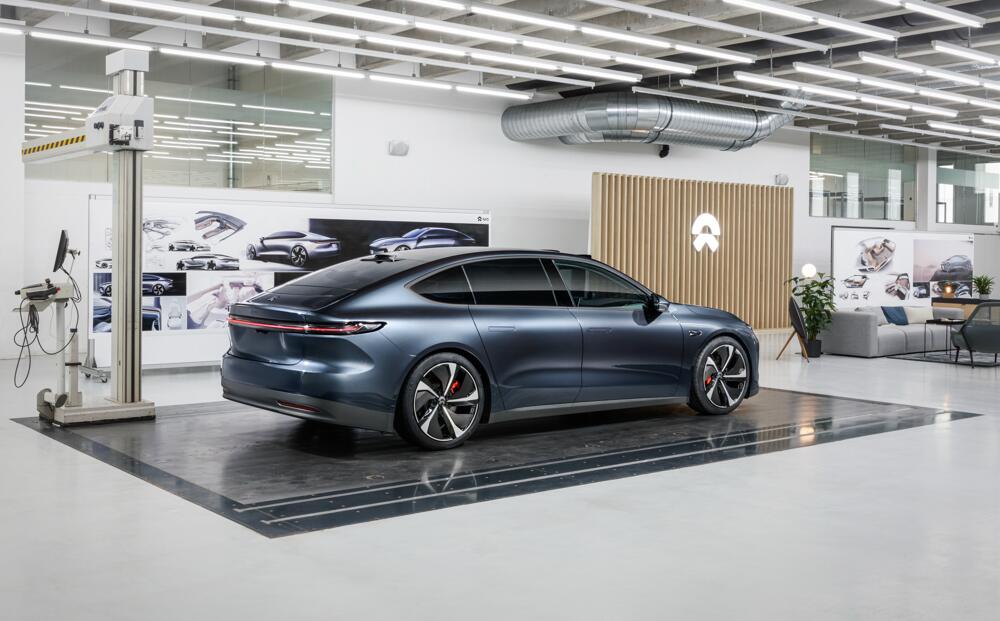