Chongqing Sokon, whose model has been selected by Huawei for sale in its channel, announced Friday that its subsidiary Chongqing Jinkang New Energy and power battery giant CATL signed a five-year framework agreement on September 9 to secure the necessary production capacity.

Under the agreement, Jinkang will purchase power cells from CATL from 2022 to 2026.

To secure the procurement requirements, Jinkang is required to pay CATL a capacity deposit in accordance with the agreement to support the early deployment of capacity by both parties, according to the agreement.

Jinkang will submit a request to CATL at least 6 months in advance to jointly confirm the total amount of procurement for the following year, which will be agreed upon through an affiliation agreement.

If the affiliation agreement is not signed in the current year, the default annual amount for the following year will be 10 GWh.

The agreement is conducive to the establishment of a long-term strategic relationship between the two parties to ensure the long-term stable supply of power batteries, Sokon's statement said. 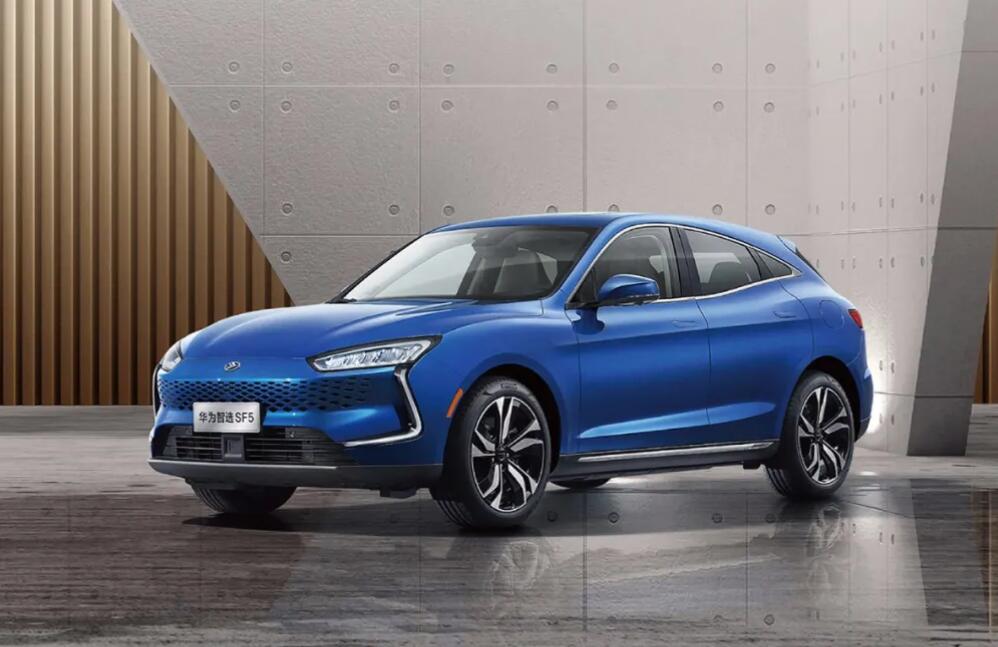 Pang Hai, Sokon's vice president and general manager of sales, revealed in 2020 that Seres, its brand, plans to launch no less than seven new models in succession by 2021.

Sokon sold 3,565 new energy vehicles in August, up 145.69 percent from the same month last year, according to figures released by the company earlier this month.