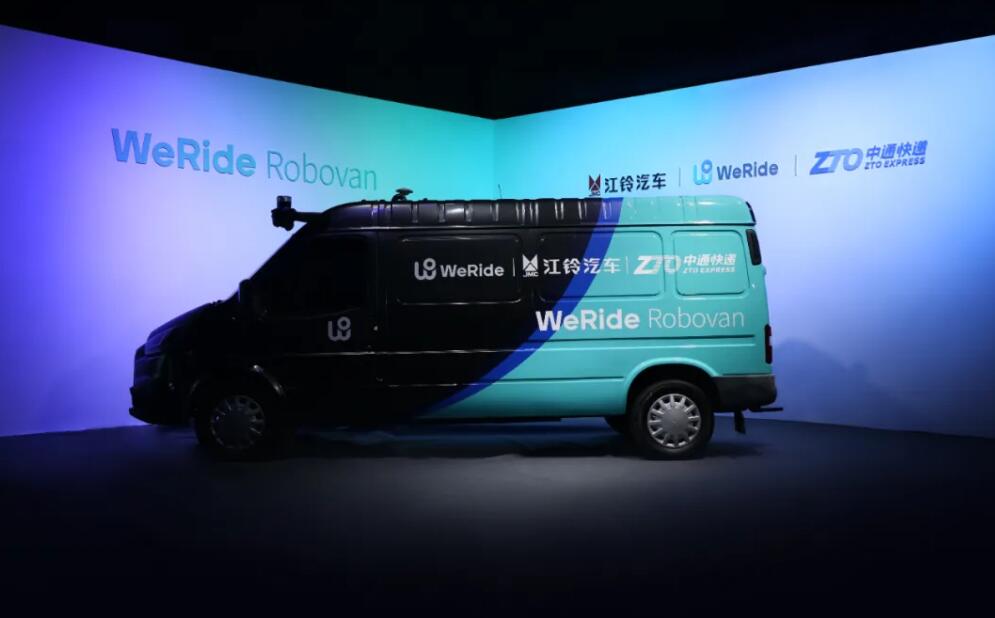 The company will work with Jiangling Motors and ZTO Express to advance the mass production and commercialization of the Robovan and build a self-driving ecosystem for same-city freight transportation in China, the company said in a statement.

The Robovan is based on one of Jiangling's BEV models and is equipped with the WeRide self-driving solution for all-day, all-weather operation in urban traffic scenarios, the company said.

ZTO Express will purchase the WeRide Robovan in bulk, and the three companies are working together to create a new eco-system for crosstown freight, according to the statement.

Han Xu, founder and CEO of WeRide, said the move is aimed to meet the needs of future urban self-driving travel and freight transportation. 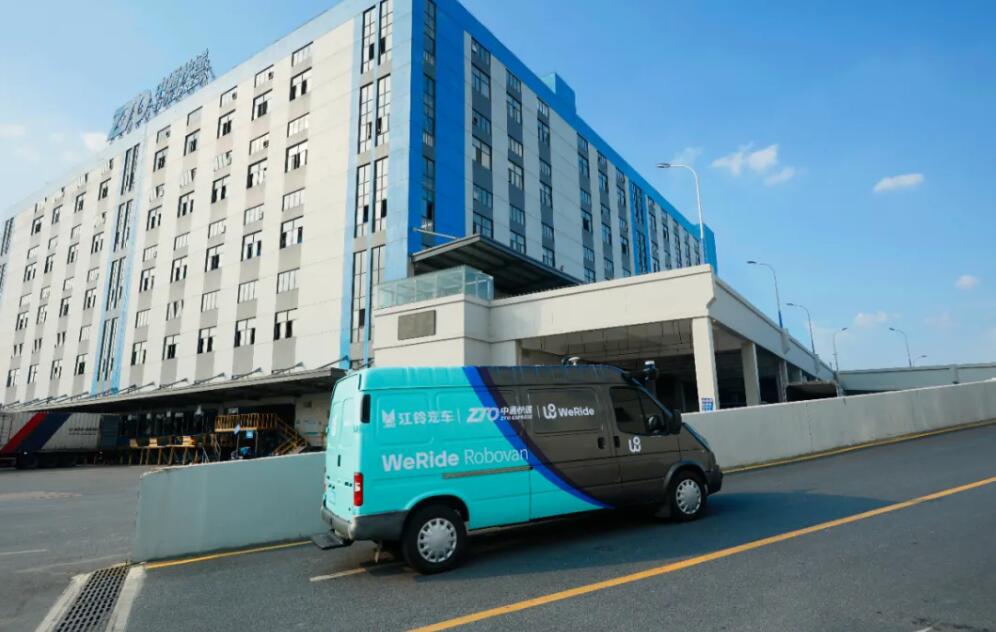 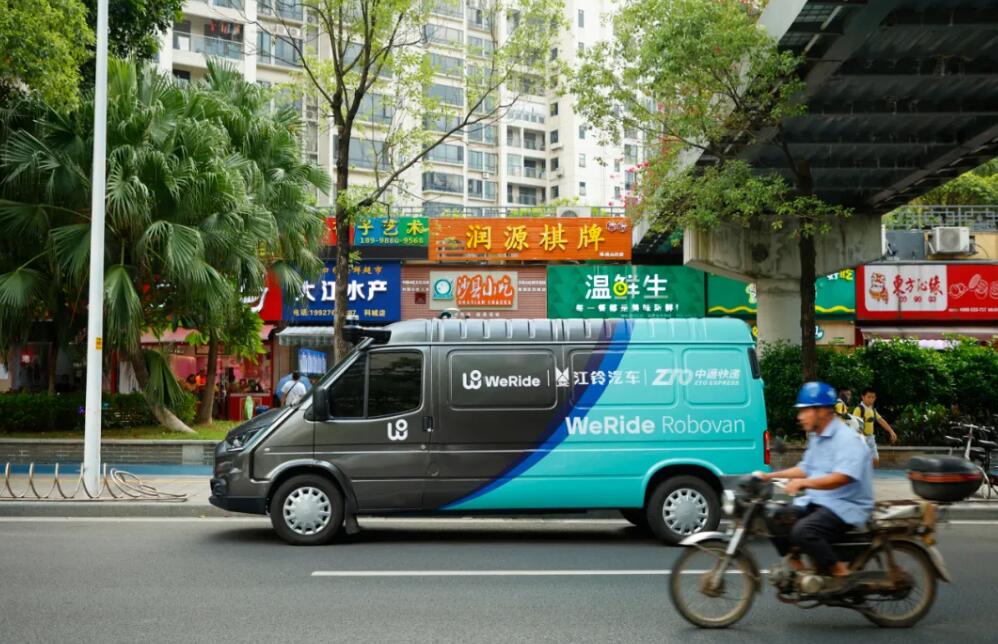 Founded in 2017 and with global headquarters in Guangzhou, WeRide is an intelligent mobility company with L4-level self-driving technology.

WeRide has been safely testing in Wuhan for more than 10 months so far and is able to handle all of the above complex traffic scenarios in a stable and safe manner, it claims.

The test took place during rush hour, with high traffic on the roads and a rainstorm midway through that human drivers would find challenging.

The video shows WeRide's Robotaxi safely and smoothly crossing a 40-kilometer-long test section in the Wuhan Economic and Technological Development Zone during a rainstorm.