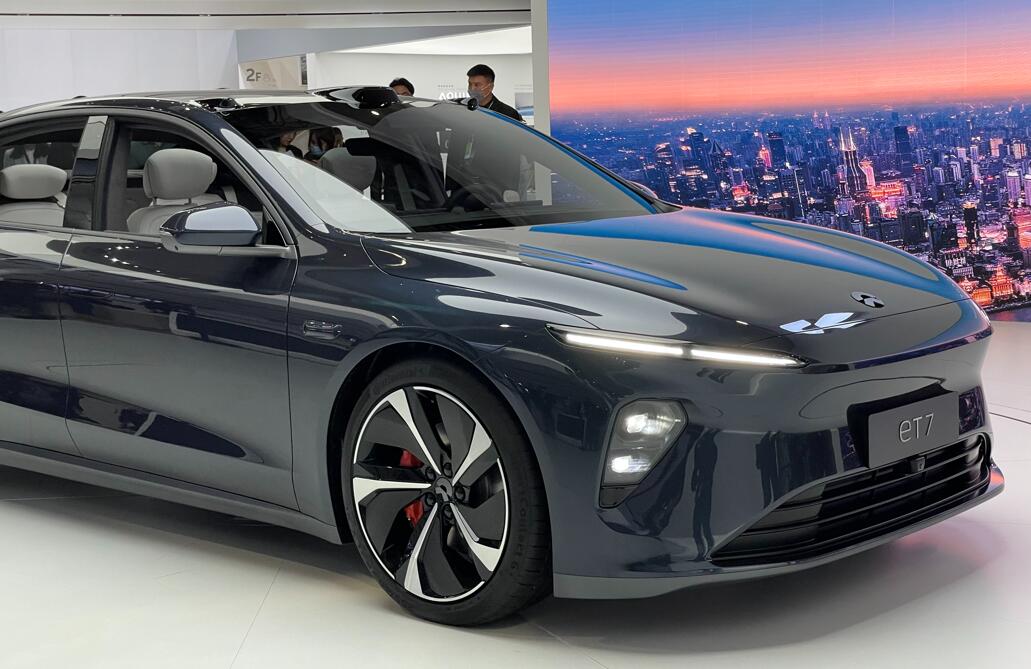 All of NIO's current models use ternary lithium batteries from power battery giant CATL, but the latest clues indicate that its flagship sedan, the ET7, could be offered in a version with the lower-cost lithium iron phosphate (LFP) batteries.

China's Ministry of Industry and Information Technology (MIIT) on Thursday released the latest batch of models to be included in its product announcement, and the ET7 was included, setting the stage for the model's planned delivery in the first quarter of next year.

The MIIT is seeking public comments for the list until September 16. Being included in the final version of that list is necessary for the vehicles to be available for sale in China.

The NIO ET7 page shows that the battery supplier for the model is the Jiangsu-based subsidiary of CATL.

NIO unveiled the ET7 at the NIO Day event on January 9, and there was no mention of LFP batteries at the time, only that the model with 150 kWh solid-state batteries would have a range of up to 1,000 km.

This is the first clue we've seen that the ET7 might use the lower-cost LFP batteries.

On the NIO App's ET7 reservation page, users can only choose one battery pack, the 100-kWh battery.

However, in recent years, LFP battery technology has gained progress, and its higher battery stability, lower cost allow it to be increasingly used by more car companies.

When Tesla made the Model 3 with CATL's LFP batteries available on its website on October 1 last year, it set its starting price at RMB 249,900, a reduction of more than RMB 20,000 from the previous lowest-priced model of RMB 271,550. The Model 3 entry model is currently priced at RMB 235,900.

On July 8, Tesla officially launched the Model Y standard range version using CATL's LFP batteries on its website, with a subsidized starting price of RMB 276,000, down from the previous lowest-priced model at RMB 347,900.

XPeng Motors offered versions with lithium iron phosphate batteries for both its G3 SUV and P7 sedan earlier this year, and deliveries of the P7 with this lower-cost battery began in May.

XPeng delivered 7,214 vehicles in August, up 172 percent year-over-year, but down 10 percent from July. The P7 delivered 6,165 units in August, the fourth consecutive record month. This is also the second consecutive month that the model has delivered more than 6,000 units. 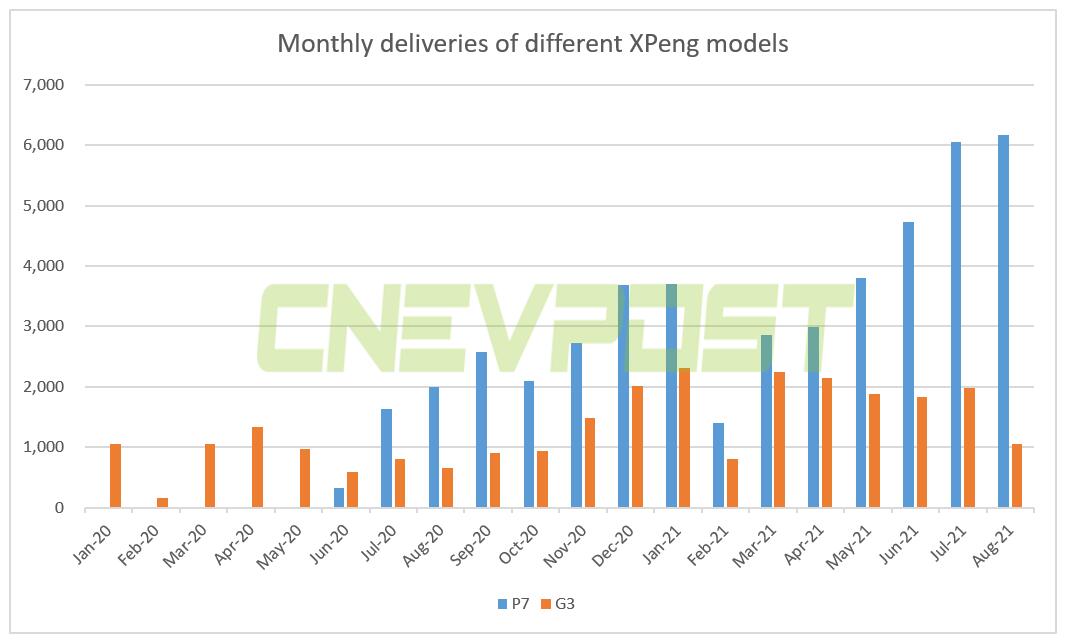 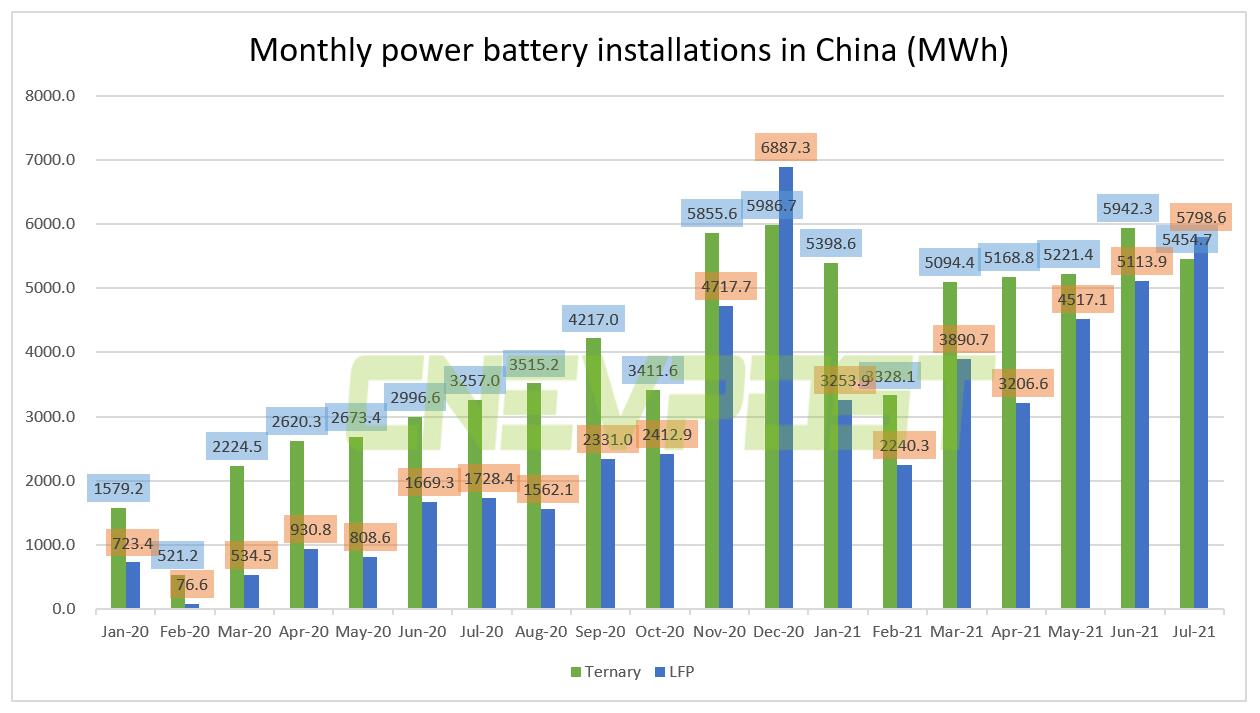 Back to NIO, at the end of April this year, 36kr.com reported that the company will upgrade its existing 70 kWh pack with LFP batteries, which are expected to give it a capacity of more than 75 kWh, and the pack is scheduled to be released in the fourth quarter of this year.

LFP batteries are known for their low cost, and NIO could use the move to reduce costs and hit lower price segments to compete in a broader market, the report said.

"The new batteries are still being supplied by CATL and are already being tested in B-samples." Sources with access to CATL executives told 36kr.

The introduction cycle of batteries for mass production in cars is generally around 18 months, with three major rounds of testing and validation of A, B and C needed to be done throughout, the report said.

William Li, founder, chairman, and CEO of NIO, responded to rumors on April 30, saying that Tesla and some other companies are using LFP batteries for their major products, which have cost advantages, but have a big impact on the winter user experience if the low-temperature range cannot be solved.

It's worth noting that there have been no reports of NIO potentially using LFP batteries in the past four months. 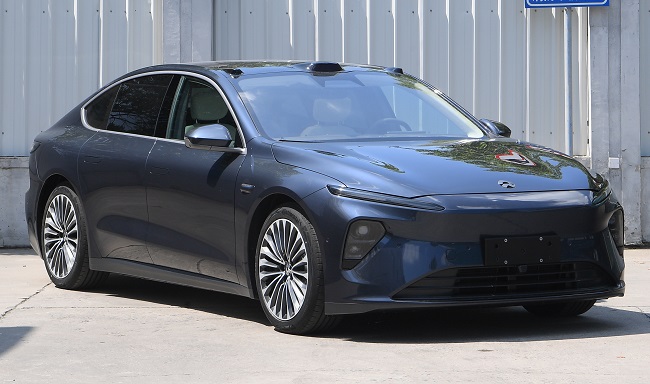 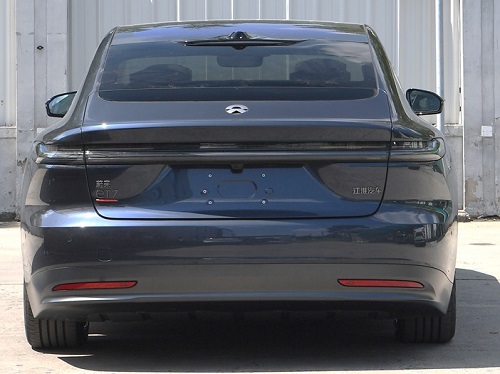 The information shows that the NIO ET7 will be available with four wheel types and four colored caliper colors. 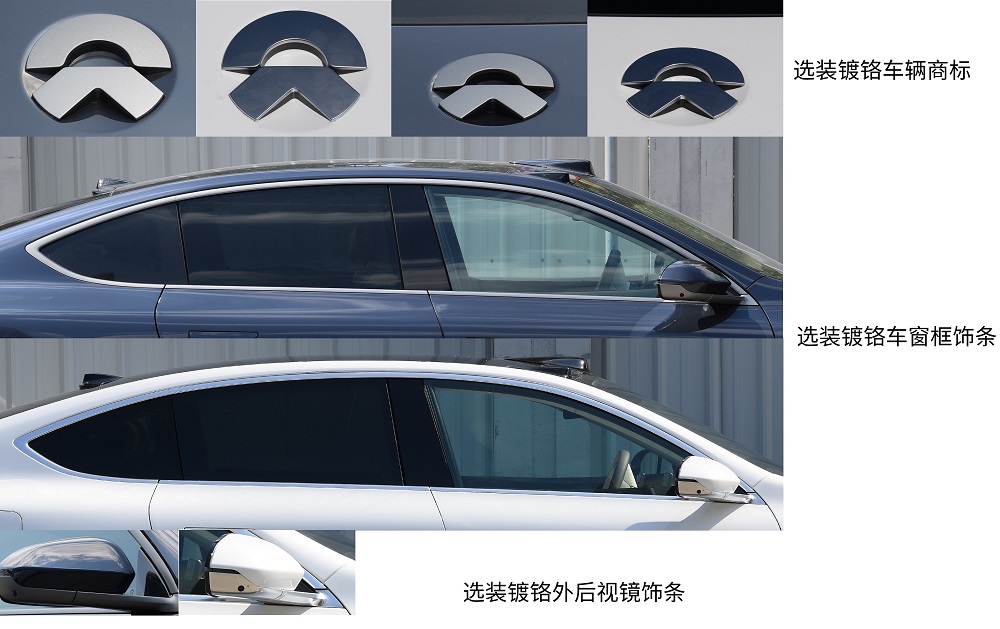 It is worth noting that this information shows a 3 mm increase in length from the 5,098 mm mentioned by NIO when the model was announced on January 9, 2021.

It is equipped with two motors with power of 180kw and 300kw respectively, and the manufacturer is XPT, the motor business arm of NIO. 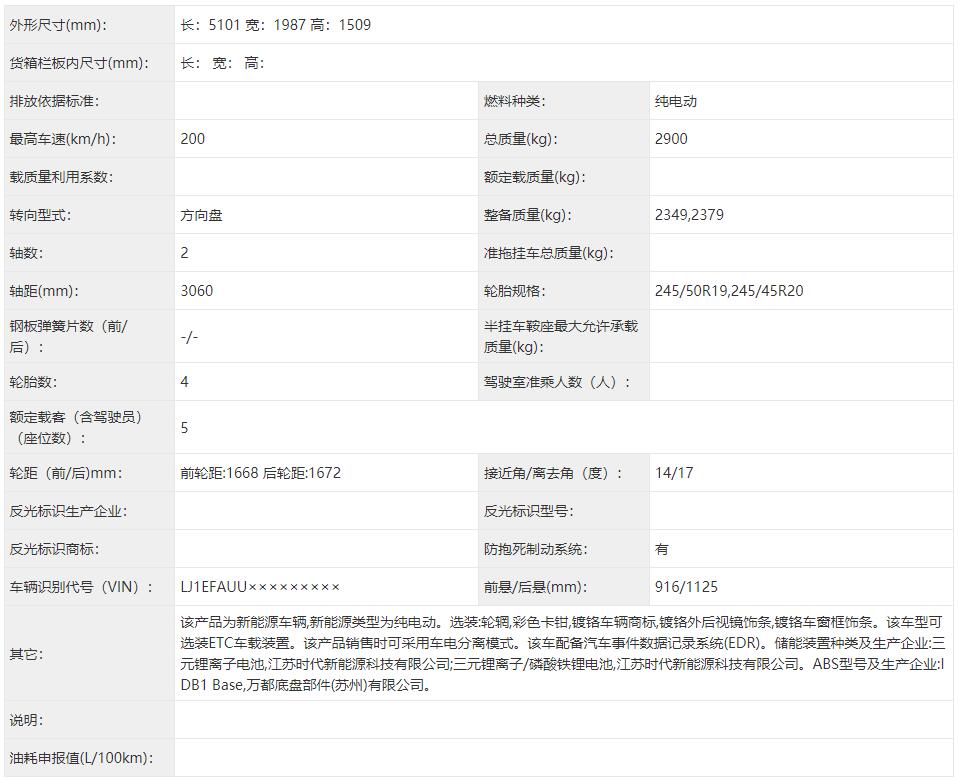