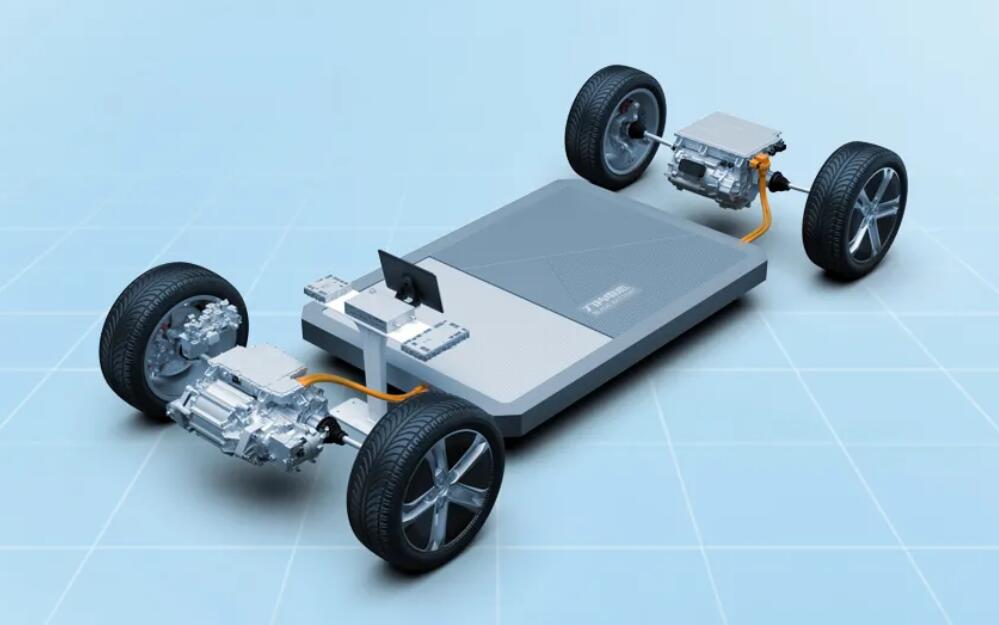 After its debut at the Shanghai Auto Show in April and the launch of its first model, BYD officially introduced the e-Platform 3.0 to the public.

At Wednesday night's launch, BYD officially unveiled the e-Platform 3.0 solution, as well as the Ocean X concept car based on it.

The platform is the most critical layout for BYD to move from electrification to intelligence, said BYD Chairman and President Wang Chuanfu at the launch event.

The platform's models use BYD's signature blade battery and a module-less design that integrates the battery with the body, enabling a driving range of up to 1,000 kilometers. 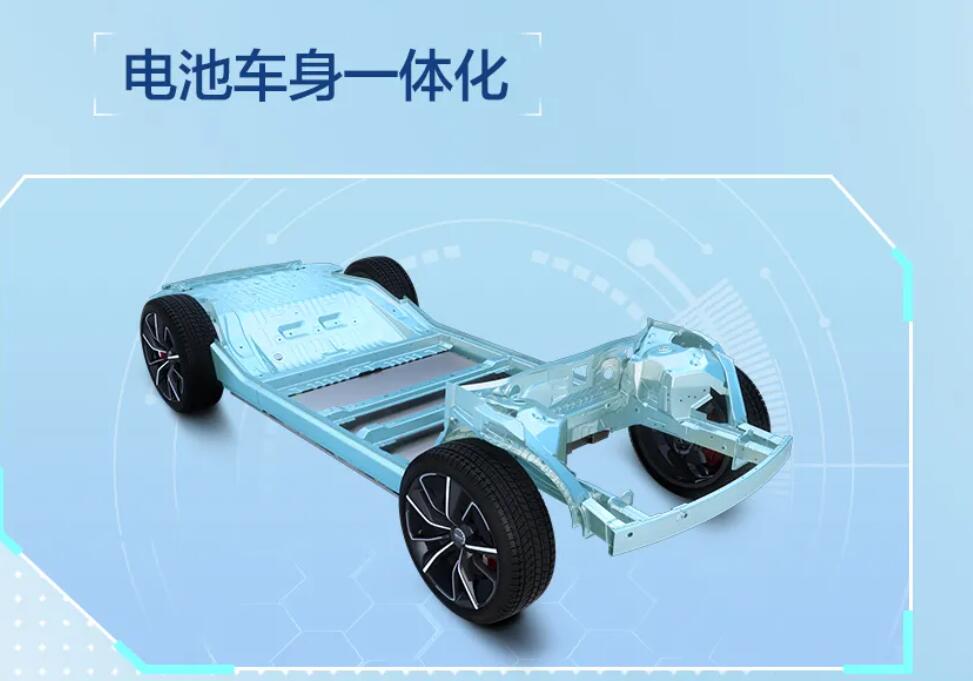 It has a standard eight-in-one electric powertrain, with a maximum power of 270kW for the high-performance version and a 0-100 km/h acceleration time of as fast as 2.9 seconds, according to BYD.

The platform uses electric drive boost fast charging technology and support up to 800V high-voltage fast charging for a range of 150km in as little as 5 minutes of charging.

To solve the problem of short electric vehicle range in winter, BYD has built a heat pump system and introduced an integrated module for thermal management.

With these technologies, the vehicle's battery heat can be integrated to maintain good efficiency in the range of -30°C to 60°C, the company said.

Based on the architecture and BYD OS, electric vehicles can achieve more powerful autonomous driving capabilities with new features updated as quickly as two weeks instead of two months.

At Wednesday's launch, BYD unveiled Ocean-X, a concept car that will be a prototype for the company's Ocean series sedan, smaller in size than the flagship Han model. 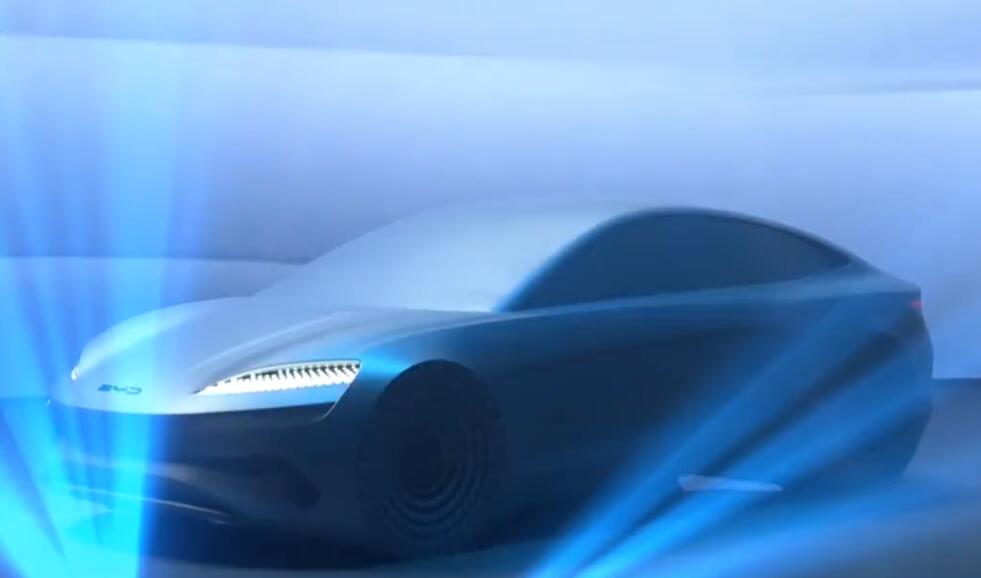 Wang apologized to consumers at the event for the slow delivery of the DM-i model, saying that production capacity is currently climbing and deliveries will be expedited.

BYD released models with DM-i Super Hybrid technology earlier this year, and their high fuel efficiency has attracted a lot of consumer interest. However, the production capacity of these models has not been able to increase quickly, leading to a large number of consumers' dissatisfaction with the long waiting time.

BYD apologized on May 17 for the delayed delivery of the DM-i models, saying the company was actively making arrangements to speed up the production capacity of these models.