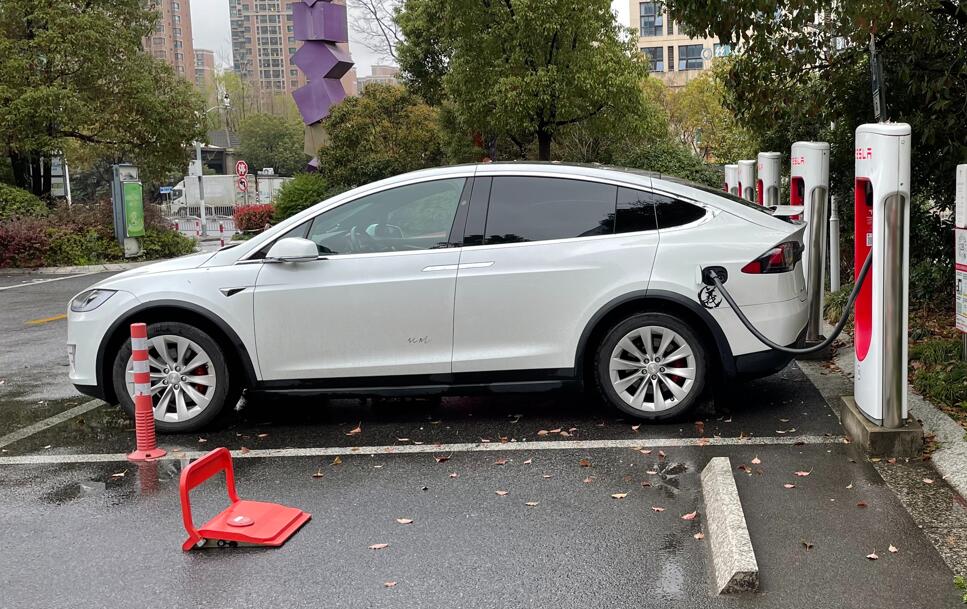 Tesla received Chinese state subsidies for 101,082 vehicles sold in the country in 2020, for a combined amount of RMB 2.123 billion ($329 million), according to data released Monday by China's Ministry of Industry and Information Technology (MIIT).

The MIIT's preliminary review of subsidy funding received by new energy vehicle companies between 2016-2020 shows that Tesla received no subsidies between 2016-2019. That's because the company only started deliveries of its first locally produced model, the Model 3, in early 2020.

NIO received subsidies for the first time in 2018, although the table published by the MIIT does not single out the company, as its vehicles are manufactured by JAC.

This means that in 2020, Tesla receives 327 percent more subsidies in China than NIO.

In these three years, the total amount of subsidies received by NIO is RMB 585 million.

BYD received subsidies for each year between 2016 and 2020, with a cumulative amount of RMB 3.98 billion.

Over the five-year period, the total amount of subsidies received by all car companies is RMB 32.946 billion.