SAIC, China's largest local carmaker, sold 70,772 new energy vehicles (NEVs) in August, up 171 percent from 26,099 units a year earlier, the company showed in a filing to the Shanghai Stock Exchange on Monday. 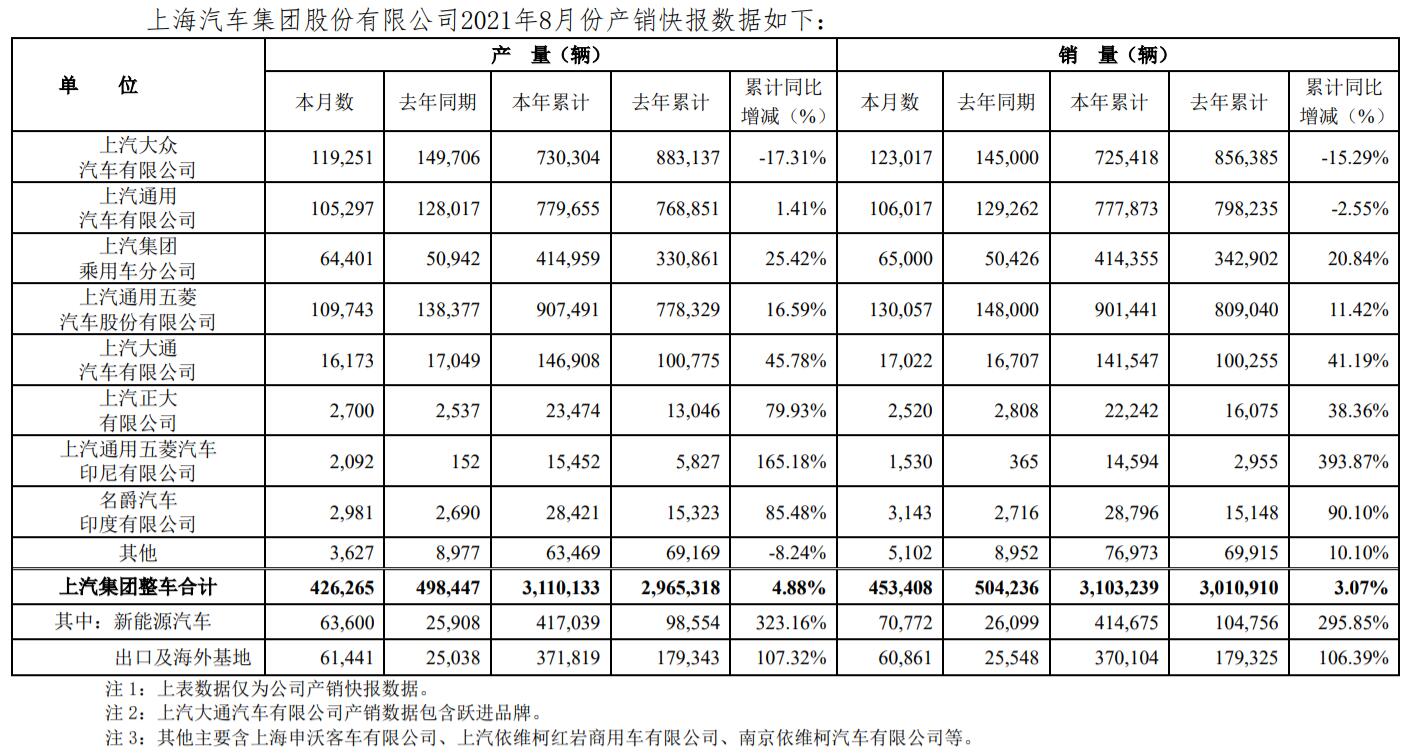 This is the first time the company has disclosed NEV sales data in a company filing, having previously only provided the data on its official website or in its official WeChat account.

SAIC passenger vehicle branch's Roewe, MG and R brand sold more than 17,000 NEVs combined in August, up 390 percent year-on-year, the company said in a separate announcement on its website.

The company exported and produced 60,861 vehicles at its overseas bases in August, up 138 percent from 25,548 in the same month last year.

The company's net profit attributable to shareholders of the listed company for the first half of the year was RMB13.31 billion, up 58.61% year-on-year, and its basic earnings per share was RMB 1.15. 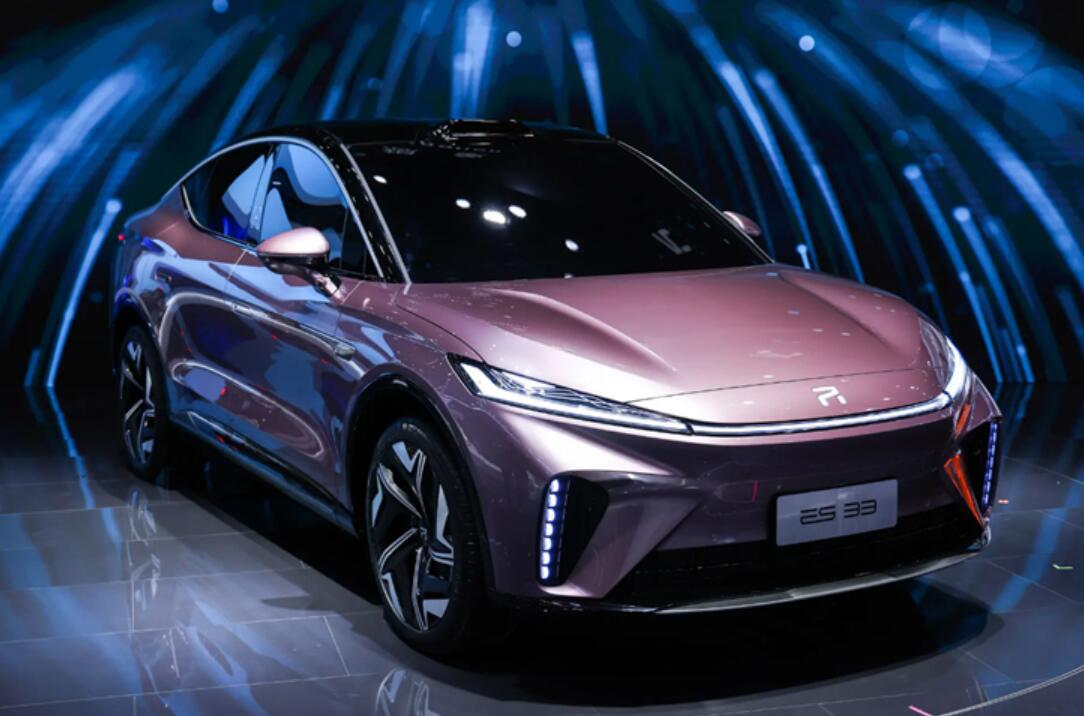