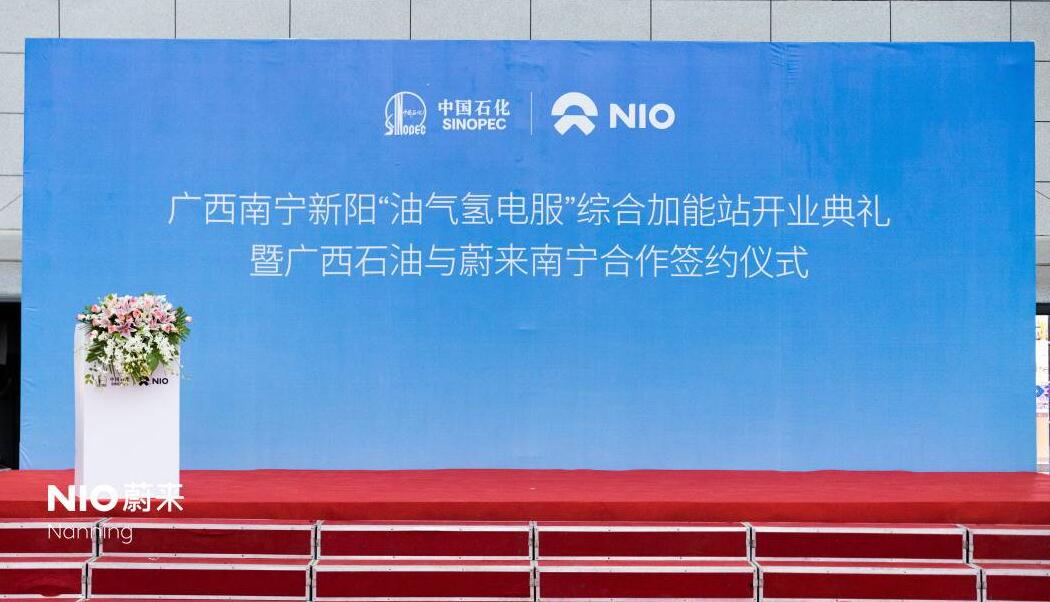 NIO signed an agreement with fossil fuel giant Sinopec's Guangxi branch on Tuesday and put into operation a battery swap station built by the two companies, marking the latest development in their cooperation.

Sinopec Guangxi and NIO will deepen their ties to build battery swap and charging stations to create an integrated energy service network, according to an announcement from NIO. 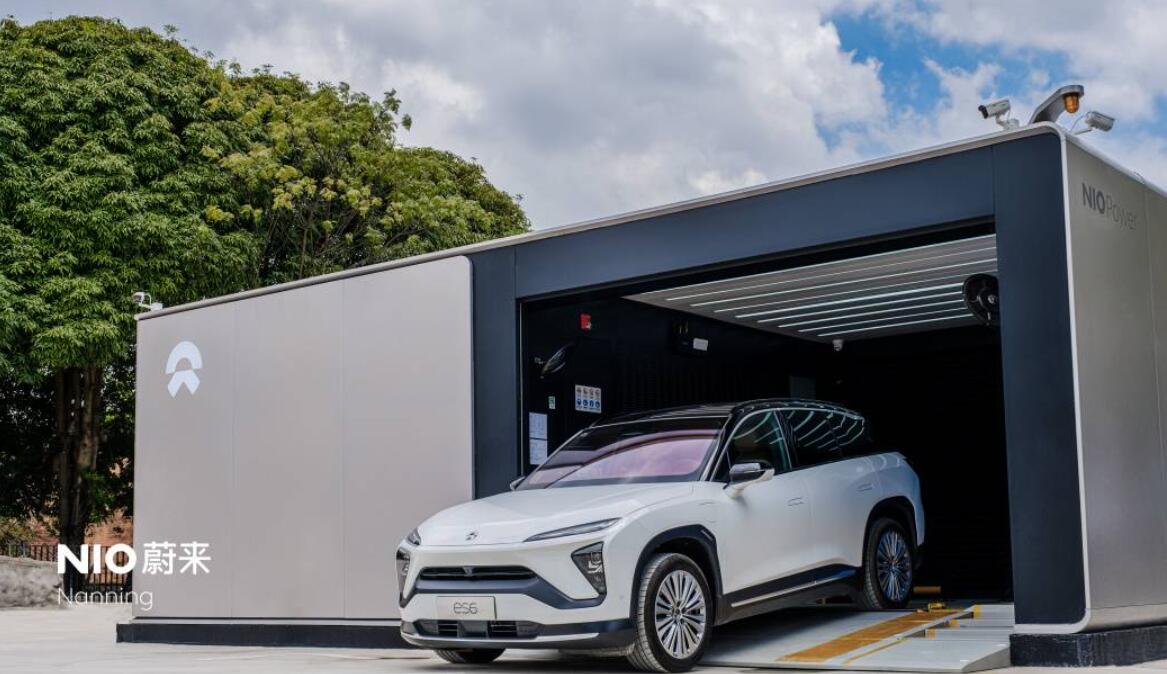 The site is located at a local Sinopec gas station, where NIO also builds a supercharging station offering 12 supercharging piles with a maximum charging power of 150kW. 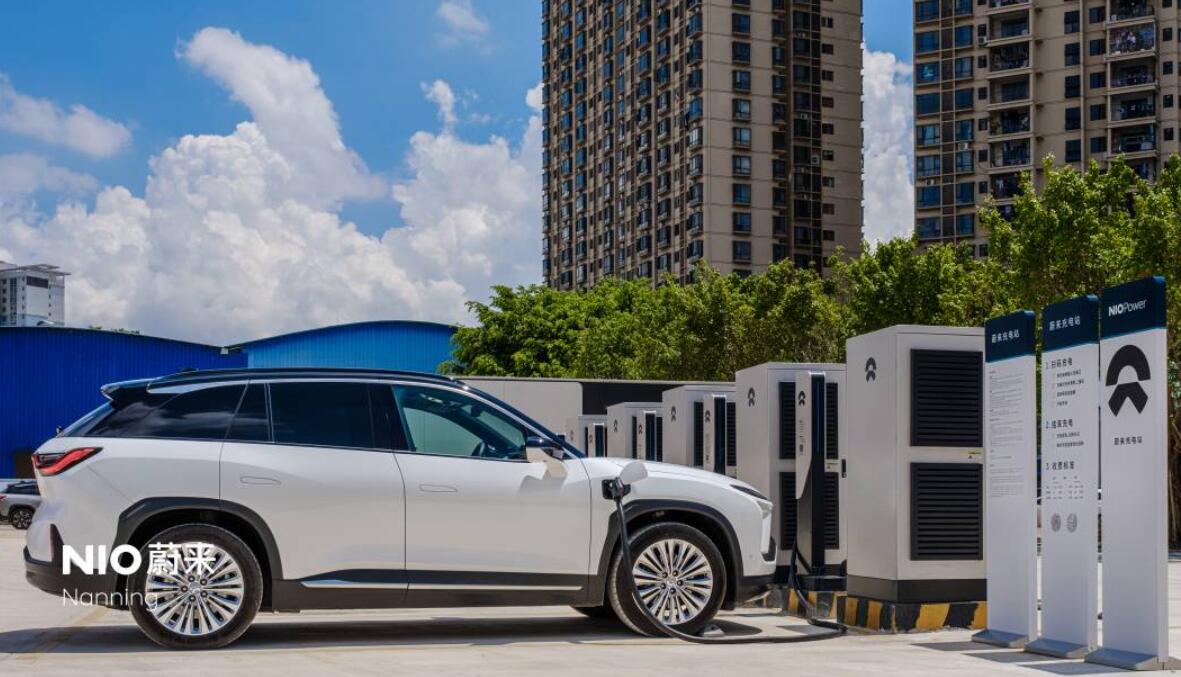 However, after that, there was not much progress in the cooperation between the two. In the first half of the year, only two stations were announced on April 18 and June 5.

Since the end of last month, the news about the two cooperating to build stations began to increase.