Cao Cao Mobility, the ride-hailing subsidiary of Chinese automaker Geely, announced Monday that it closed a Series B financing round of 3.8 billion yuan ($590 million).

This is the first local equity financing in China's ride-hailing industry in 2021, and is an ice-breaker after the crackdown on Didi Chuxing.

The funds raised will be used to advance R&D into platforms, expand the business, improve service quality, and increase driver safety. Cao Cao Mobility's previous Series A funding round was held over three years ago and raised RMB 1 billion.

Cao Cao was founded in May 2015 and currently provides online taxi booking services in 62 cities in China, with over 60 million registered users.

On August 4 this year, Hangzhou Youxing Technology Co, the entity that owns Cao Cao, added a new shareholder, Geely Holding Company, and increased its registered capital from about RMB 366 million to about RMB 433 million, according to information from data provider Qichacha.

After completing the capital increase, Geely became the largest shareholder, holding 77.33 percent of the shares.

Cao Cao saw 909,610 total downloads in July, up 99 percent from June, especially on July 5 when the number of downloads reached 41,185 on a single day, according to information from data provider Qimai.cn. 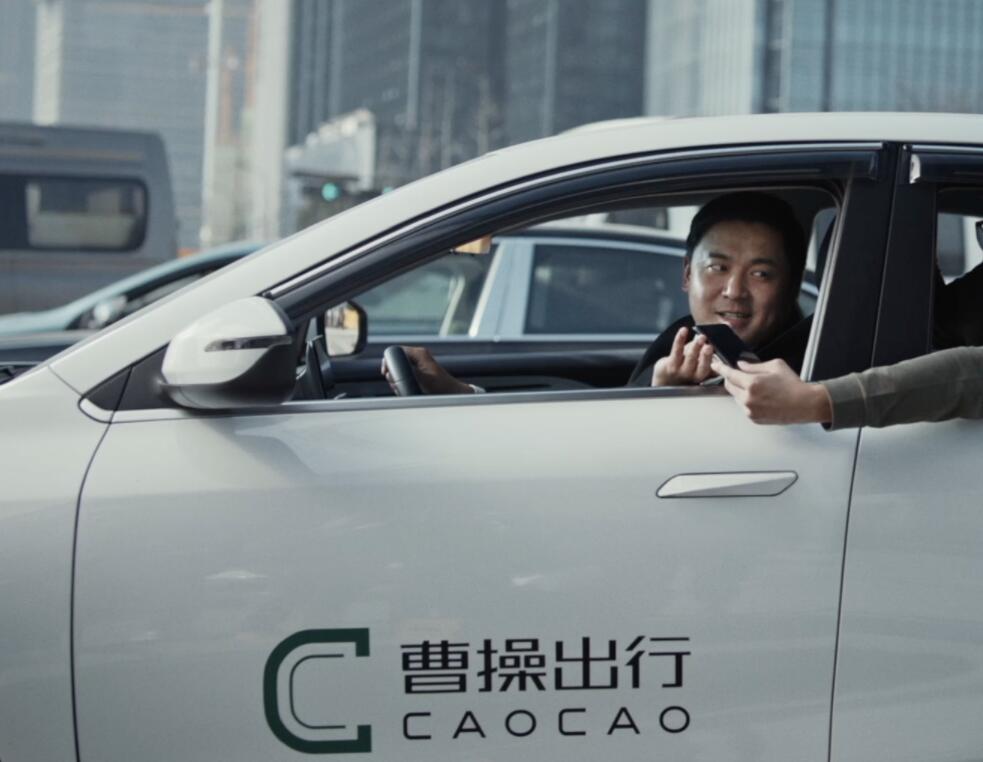