The latest rumors that FAW-Audi is experiencing production disruptions in September because of a severe chip shortage further reflect the troubles the problem is causing the auto industry.

FAW-Audi is currently producing for several days and then taking several days off because of a severe chip shortage, with the A6L production scheduled for just one day in September, cls.cn said Tuesday, citing people familiar with the matter.

FAW Audi insiders said, "Due to chip problems, the A6L is basically not planned for production this month," according to the report.

The report follows rumors that a number of Audi's main sales models have been temporarily halted due to chip shortages, with several 4S stores in China out of stock and sales forced to switch to an order system.

The year-long global shortage of automotive chips still shows no sign of easing, and demand for cars has recovered, but the chip shortage has caused more and more car companies to cut and shut down production.

At this time, AKM's chips had not yet risen in price outside of China, so dealers acquired chips from abroad at low prices and sold them in China at 20-30 times the price, the person said. 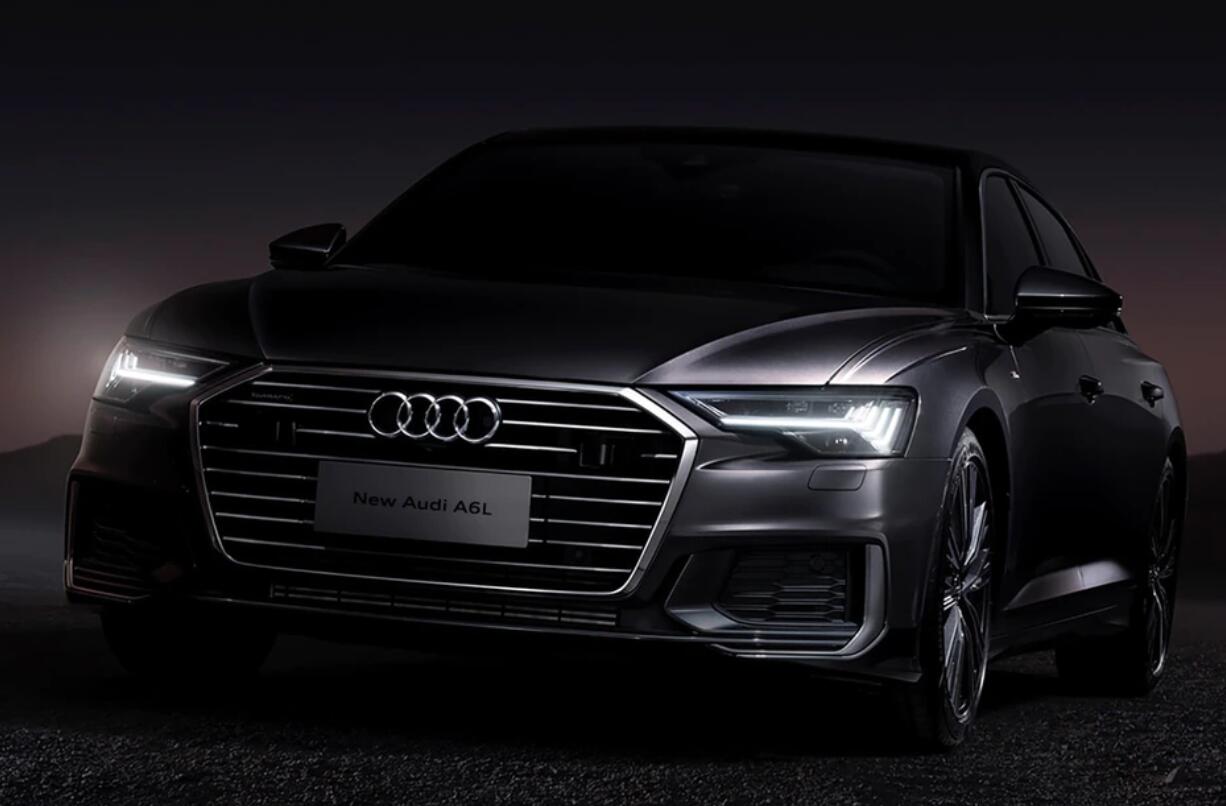