According to an announcement posted on the NDRC's website on Friday, the officials visited battery swap stations and the process of replacing power batteries in vehicles.

They also spoke with industry associations and related companies about the vehicle body and battery separation, battery standardization, and charging and battery swap integration.

"At present, there are more than 700 battery swap stations in China, mainly built in public parking lots, mining areas, ports, and other places. A battery swap takes about 5-10 minutes, improving the convenience of using new energy vehicles," the announcement said.

The announcement did not provide more information but provided a picture of officials inspecting the interior of a battery swap station. It's unclear which company owns the station. 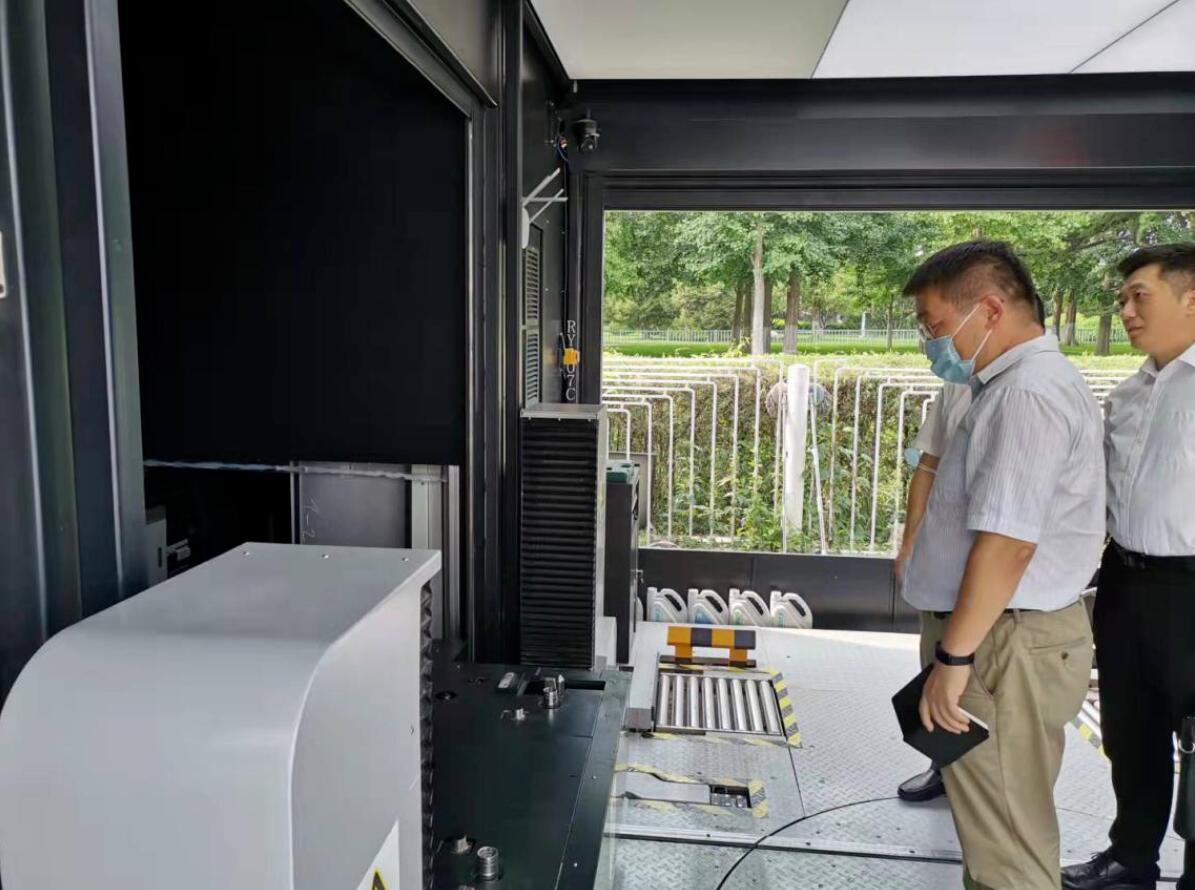 This is the latest sign of China's support for the battery swap model.

As for why China is doing this, the vice-minister of Industry and Information Technology Xin Guobin mentioned the advantages of the battery swap model at a conference last year. Here is what he said:

First, the battery swap model allows the vehicle body to be separated from the battery, which can reduce the cost of purchasing a vehicle for consumers.

Third, the battery operation company will monitor, maintain and manage the batteries centrally, which is conducive to extending the life of the power battery and improving the safety of the battery.

Sixth, the battery swap model can also give rise to new service industries.

Feng Xingya, general manager of Chinese auto giant Guangzhou Automobile Group, said Saturday that the company is actively exploring the battery swap model in more models or even all new models to promote and participate in the construction of smart cities and energy ecology.

NIO is currently the only car company selling batter swap-enabled models for general consumers and is a pioneer in the field. In addition to the company, several other companies offer such models for the cab market.