NIO rumored to launch ET5 at NIO Day in early 2022 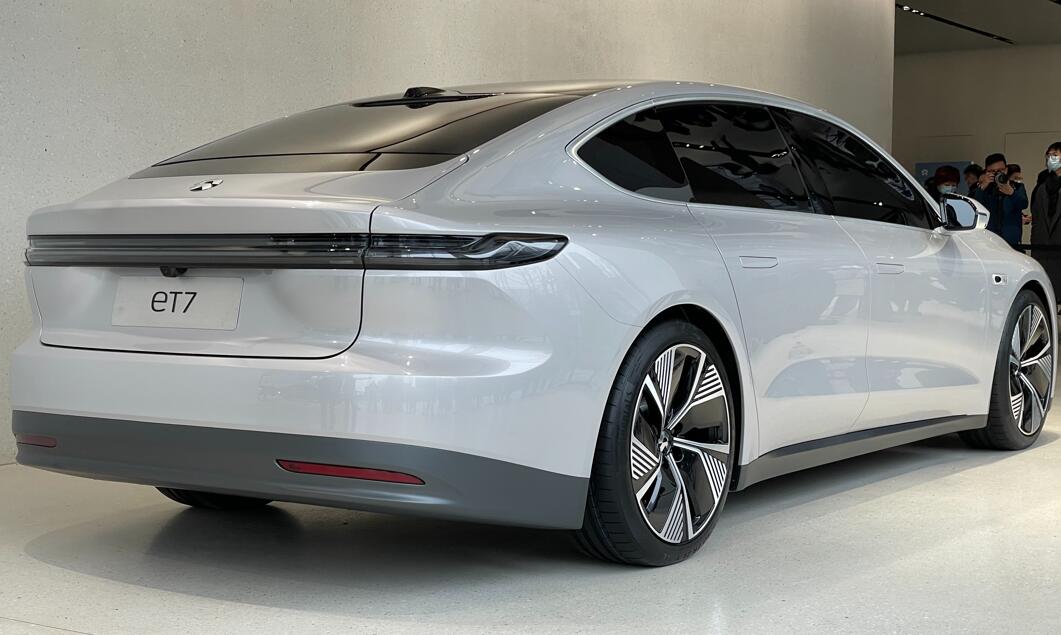 NIO's second sedan, the ET5, will be officially launched during NIO Day to be held in 2022 and positioned below the ET7, Chinese auto industry website autohome.com.cn said Monday, citing people familiar with the matter.

NIO usually holds its most important annual event, NIO Day, at the end of each year or at the beginning of the following year, and unveils new models. The last NIO Day was held on January 9 this year, when NIO unveiled its first sedan, the ET7.

The source's words may mean NIO Day 2021 will be held in early 2022, the autohome.com.cn report said.

The ET5, slated to be lower positioned than the ET7, is expected to be a midsize sedan and could be priced to around RMB 300,000, the report said.

NIO said when it reported its second-quarter earnings on August 12 that it aims to deliver three NIO Technology Platform 2.0-based products, including the ET7, in 2022.

"As the EV adoption begins to reach a tipping point worldwide, we believe it is imperative to speed up the launch of new products to provide more premium smart EV offerings with superior holistic services to the growing user base in the global market," William Li, founder, chairman and chief executive officer of NIO, said in the company's second quarterly report.

NIO did not provide more details about the new model, though Deutsche Bank's Edison Yu's team said in a research note sent to investors on August 12 that they believe the most affordable model will be a small sedan (ET5) that will compete with the BMW 3 Series and Audi A4, priced at under 300,000 yuan.

On April 7, NIO's 100,000th vehicle rolled off the production line at its Hefei manufacturing base. Li said in a media interview after the commemorative ceremony that NIO would definitely launch a second sedan that would be more competitive than the Tesla Model 3.

Li did not disclose more details at the time, but said that NIO would build more factories in order to meet the production capacity of subsequent products.

Currently, NIO has three production models - ES8, ES6 and EC6, all of which are SUVs.

At NIO's annual event NIO Day on January 9 this year, Li unveiled the NIO ET7 sedan, which will be delivered in the first quarter of 2022.

NIO has confirmed at the end of July that NIO Day 2021 will be held in Suzhou, a city located 100 km west of Shanghai. Its exact date will be known later this year.