As the electrification of the automotive industry sweeps across the globe, analysts expect the new energy vehicle (NEV) industry to maintain its rapid growth for the foreseeable future.

China's NEV sales rose 30 percent in the second quarter from the first quarter, with the boom continuing to exceed expectations, the team said.

The industry saw high growth in the first half of the year, mainly because of the accelerating supply of premium models, a turnaround in the political and economic environment, and a low base for the same period in 2020, they said.

Subsidy policies and new carbon emission regulations are driving increased electric vehicle penetration in Europe, and with positive policy expectations for the EV industry in the US, Tesla will continue to lead the global wave of smart EV development, they said. 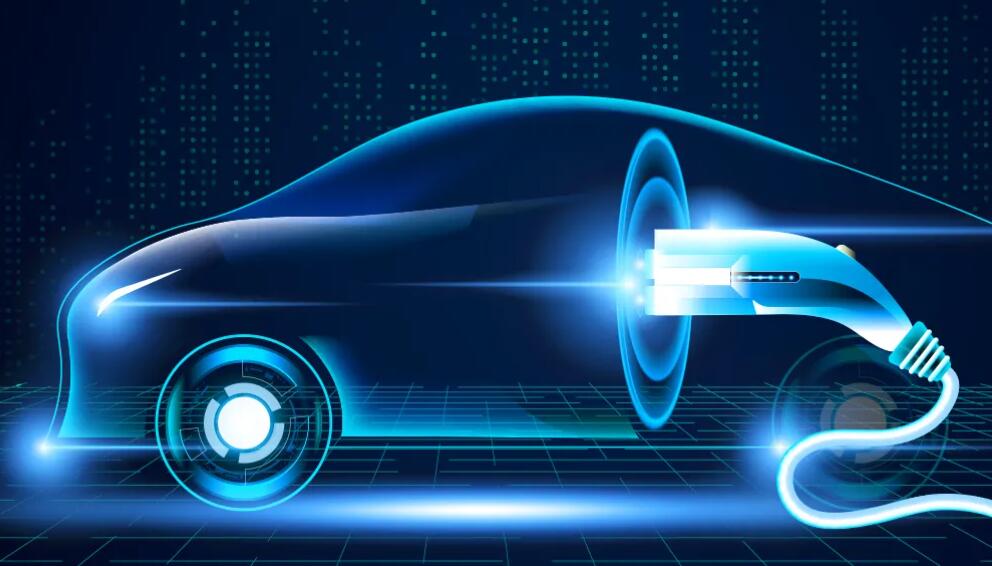