The Hongguang Mini EV -- one of China's hottest-selling models -- has sold more than 370,000 units cumulatively since its launch last July, SAIC-GM-Wuling said Thursday. 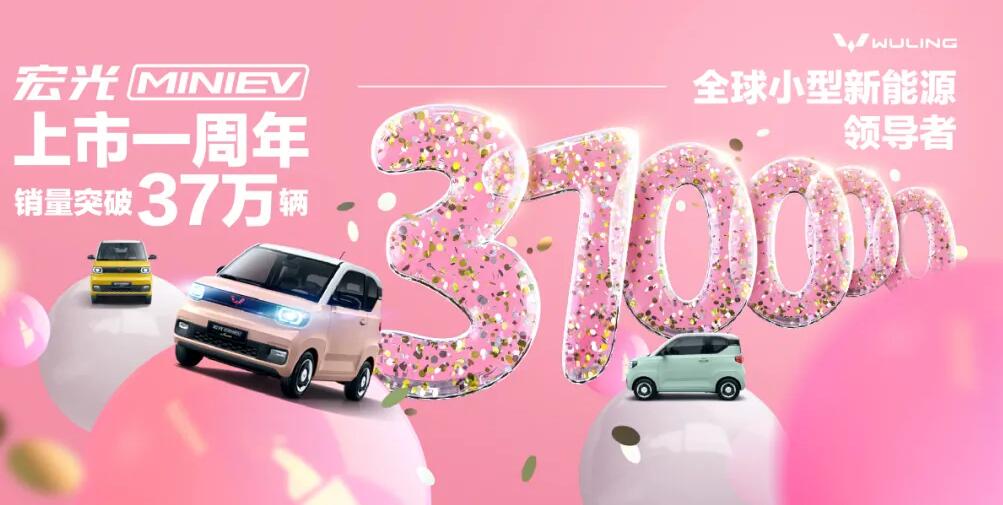 The company did not release specific sales figures for August, which are likely to be known later this month. Given the model's cumulative sales of 341,124 at the end of July, that means it sold at least 28,876 in August.

The company released the Mini EV in July last year and its upgraded version, the Mini EV Macaron, in April this year.

The Mini EV is equipped with a permanent magnet synchronous motor with a maximum power of 20 kW and a maximum torque of 85 N-m.

As of July, the model has been the top-selling new energy model in China for 11 consecutive months, with an average of 1,616 units sold per day in the first seven months.

It is worth noting, however, that cheap EVs are no longer exclusive to Wuling, and its competitors are growing, with Chery, Great Wall Motor and other car companies launching competing products. 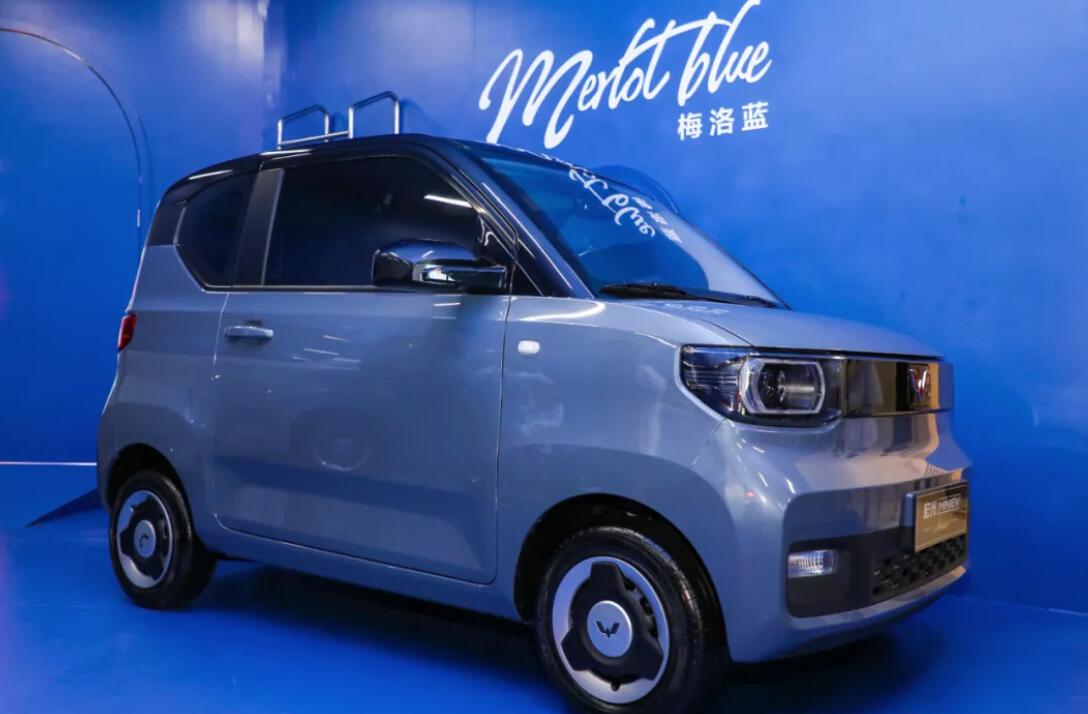 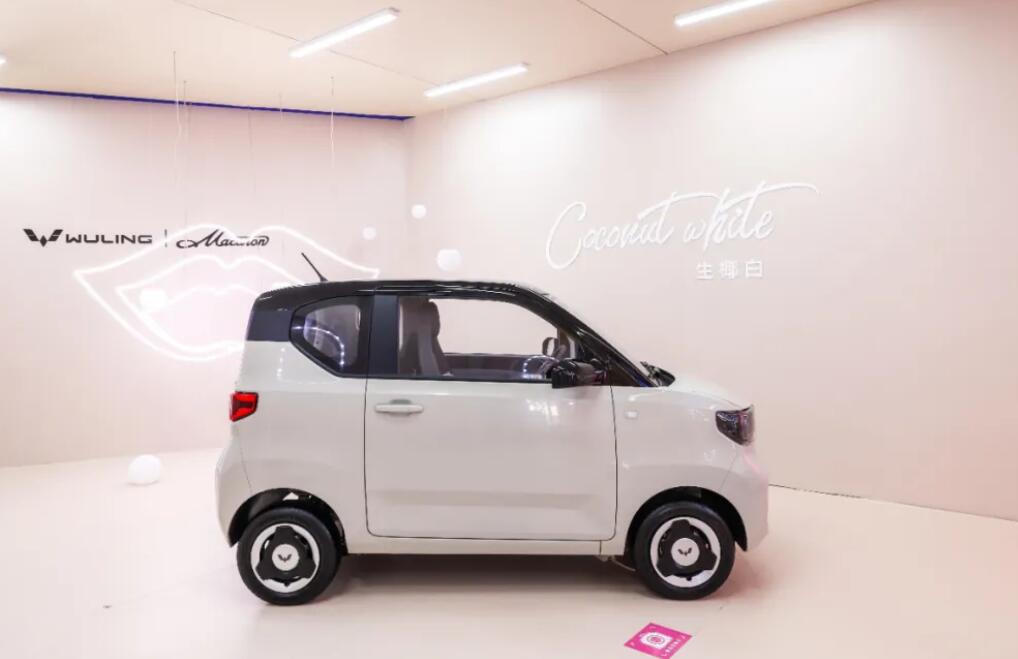