NIO's swap stations reach 428, with 87 new ones added in Aug

NIO has typically put a large number of new battery swap stations into operation at the end of the month in the past few months, with a smaller number at the beginning of the month. The company appears to have continued this practice into September.

NIO said Friday that it put a new battery swap station into operation in Xinxiang, a city in central China's Henan province, bringing the total number of facilities in China to 428. 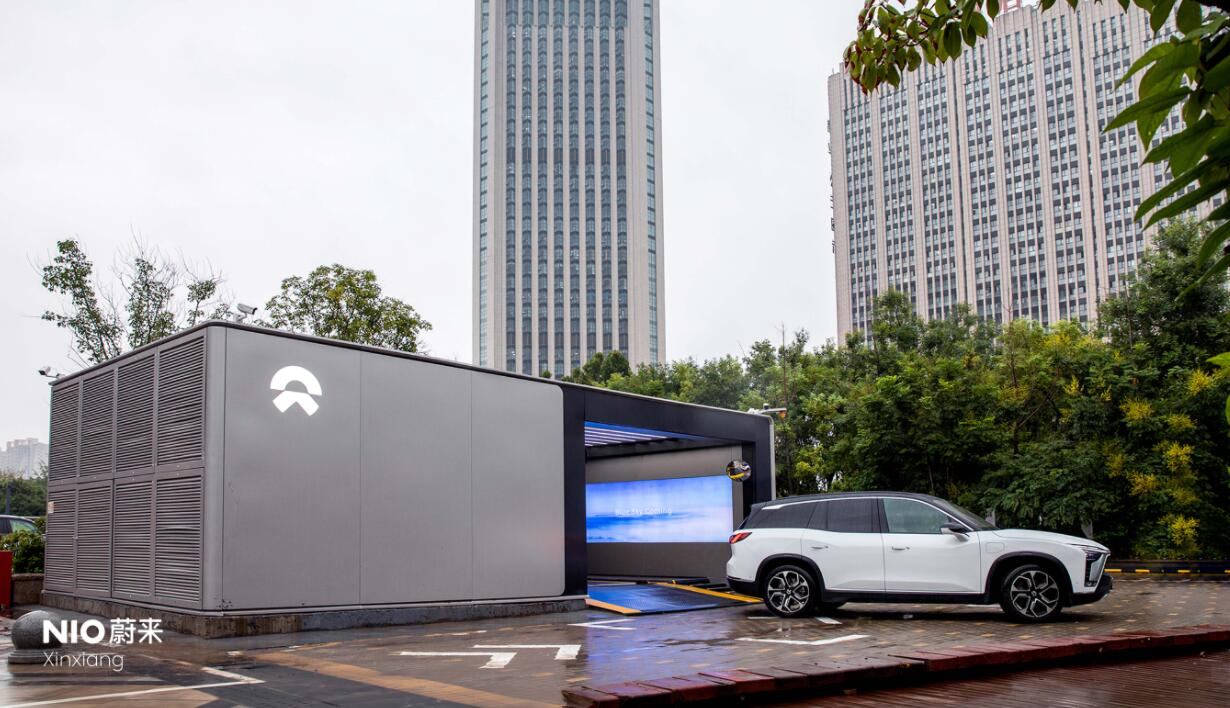 It was the company's first battery swap station to go into operation in September and its 19th in Henan province.

The station is located in a parking lot in a local business district, where NIO also has a supercharging station offering 16 150 kW DC charging piles, the largest single supercharger station with charging piles in the Henan region. 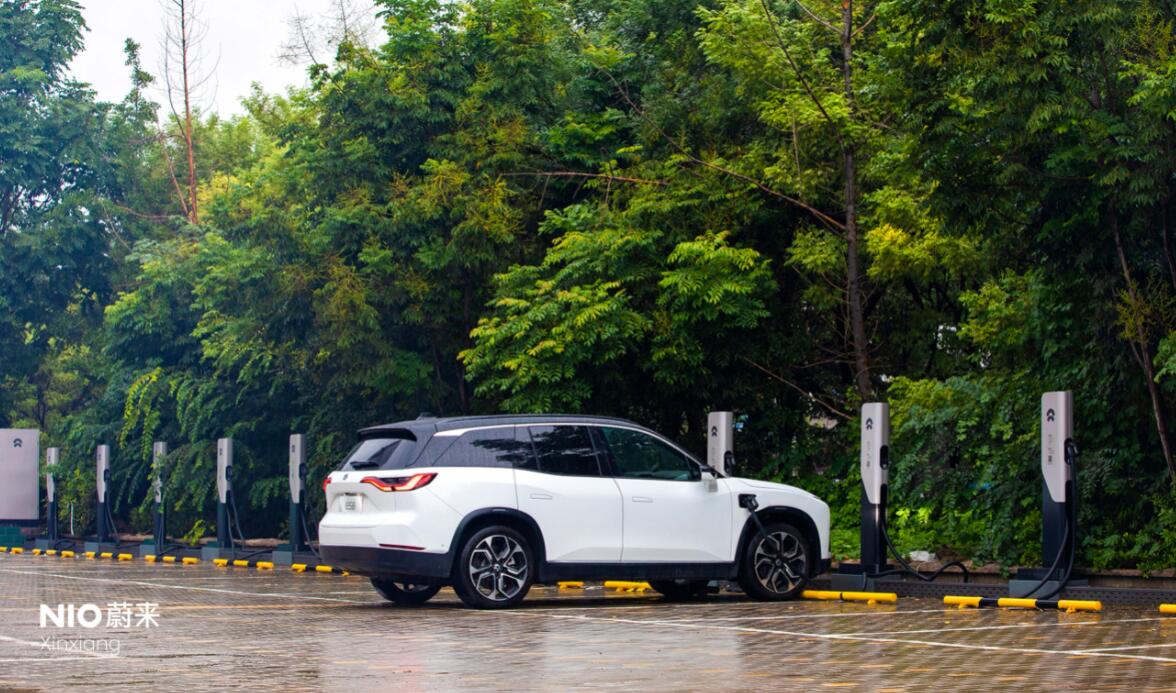 As of September 3, NIO has 428 battery swap stations and 291 supercharging stations providing 1,984 charging piles in China.

NIO Spaces are spaces set up specifically for product display and are geared toward people who want to experience NIO vehicles. They are generally set up in core shopping areas with high consumer traffic and serve as marketing guides.

NIO House is the company's flagship experience center, and its function goes far beyond displaying and selling vehicles, it is also a space for NIO to provide a quality lifestyle to vehicle owners.

The NIO House building generally consists of two areas, a display area for models and a place with various functions for users.

NIO users can have a cup of coffee and chat with their friends here, or brainstorm with their workmates. Sharing sessions with friends, birthday parties, and opening users' own yoga classes are all possible.

The company will open a new NIO House in Wuhan, Hubei Province in central China on September 5, bringing the total number to 27 by then. 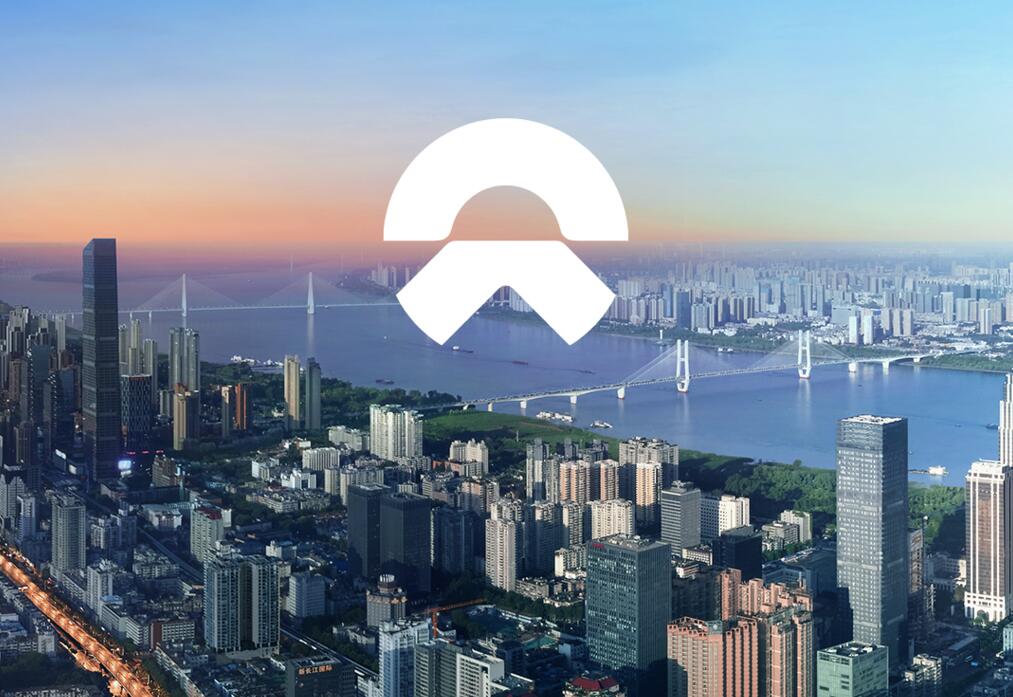