Evergrande says it has completed summer testing of five models 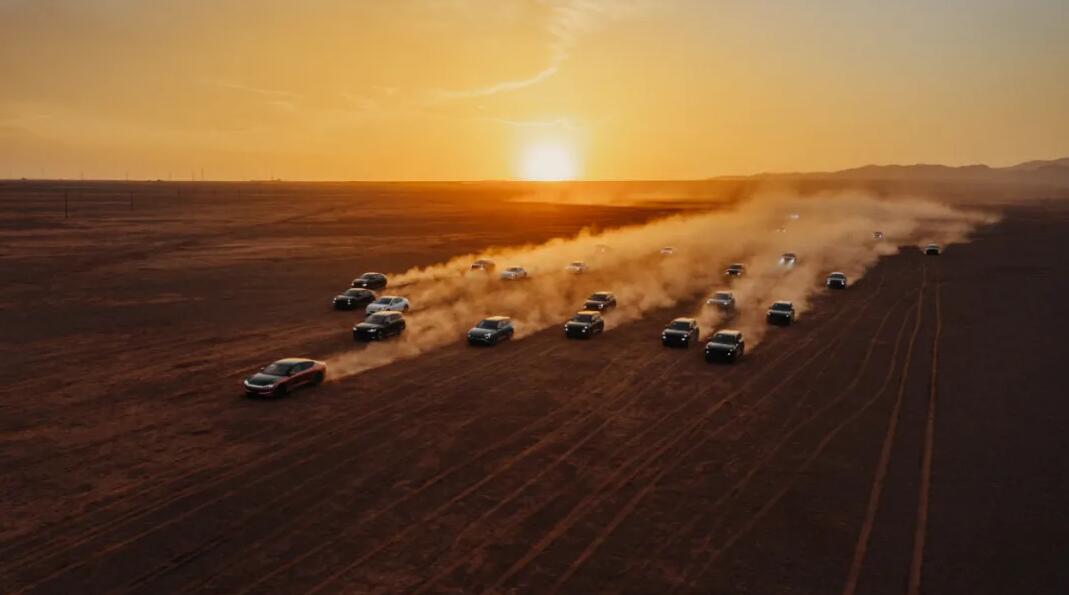 The comprehensive validation of the vehicles' performance and quality in extreme heat marks a new stage in Evergrande's vehicle-building progress, the company said.

The test was conducted in Turpan, where the surface temperature was as high as 80°C, and in Qionghai, where the average relative humidity reached 90 percent, and a total of 53 vehicles of five models were tested at the same time, according to Evergrande. 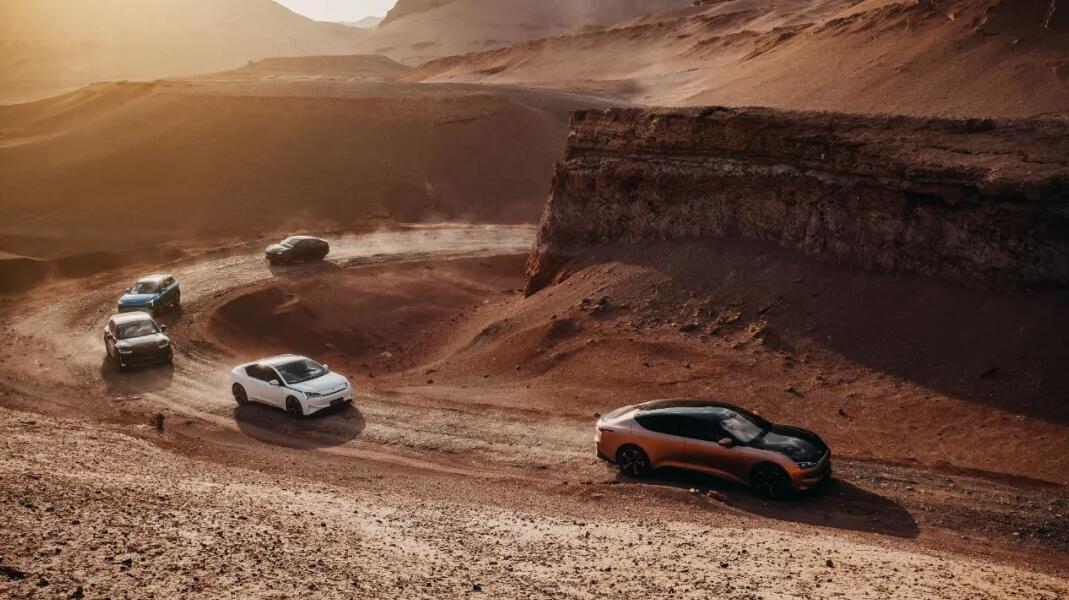 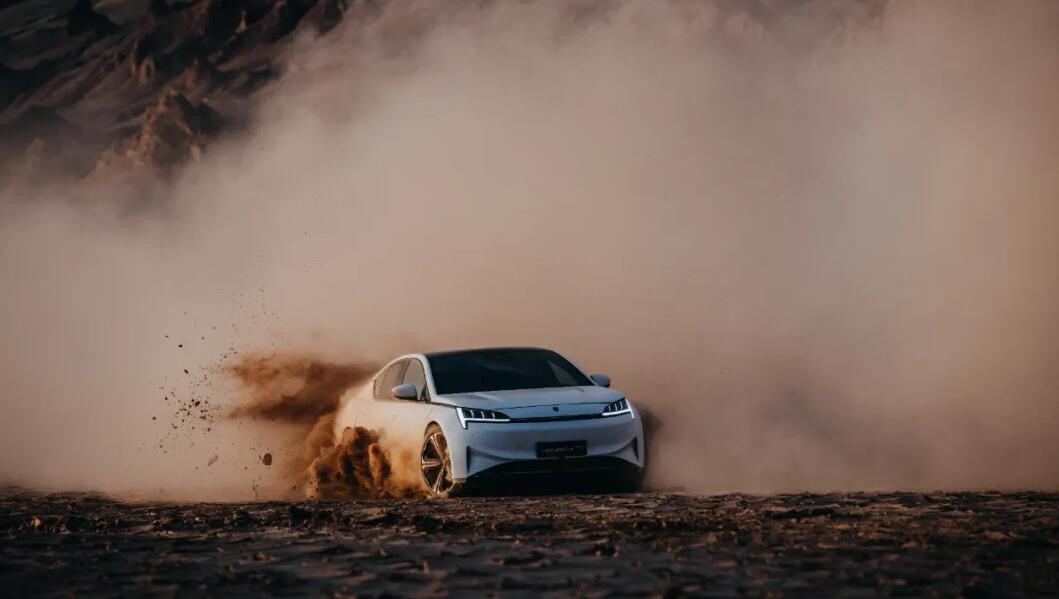 Nine of the 14 vehicles designed by Evergrande Auto have already been announced, but none have yet begun mass production. The company aims to sell more than 1 million vehicles by 2025 and more than 5 million by 2035.

The vehicle was on display at the Shanghai Auto Show in late April, and the vehicle undergoing road testing has some differences from the show car.

Evergrande Group is currently mired in a heavy debt burden and has chosen to sell off its assets to save itself, and its car-making business is one of them. 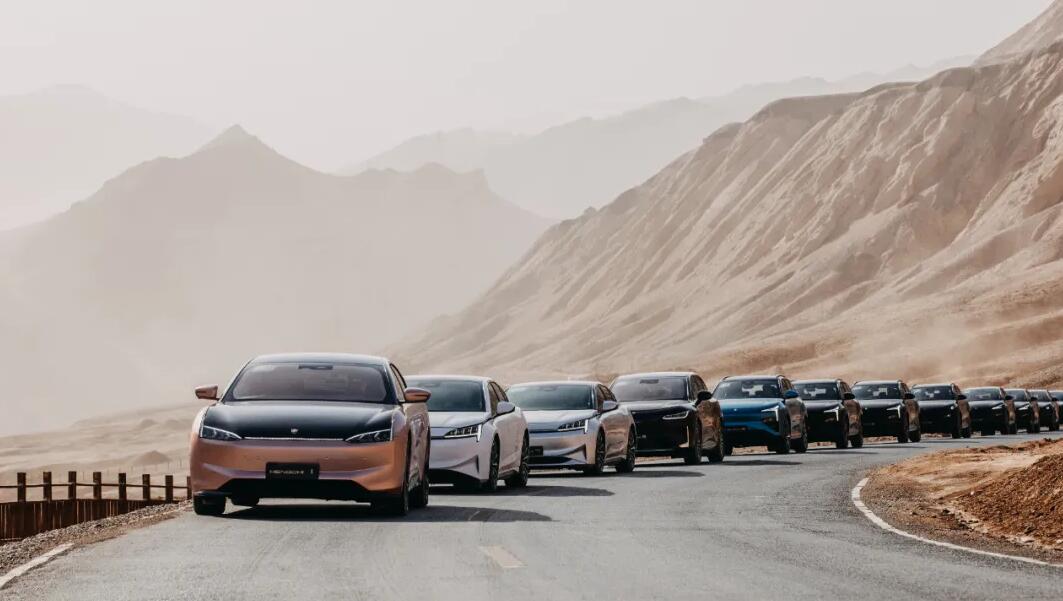