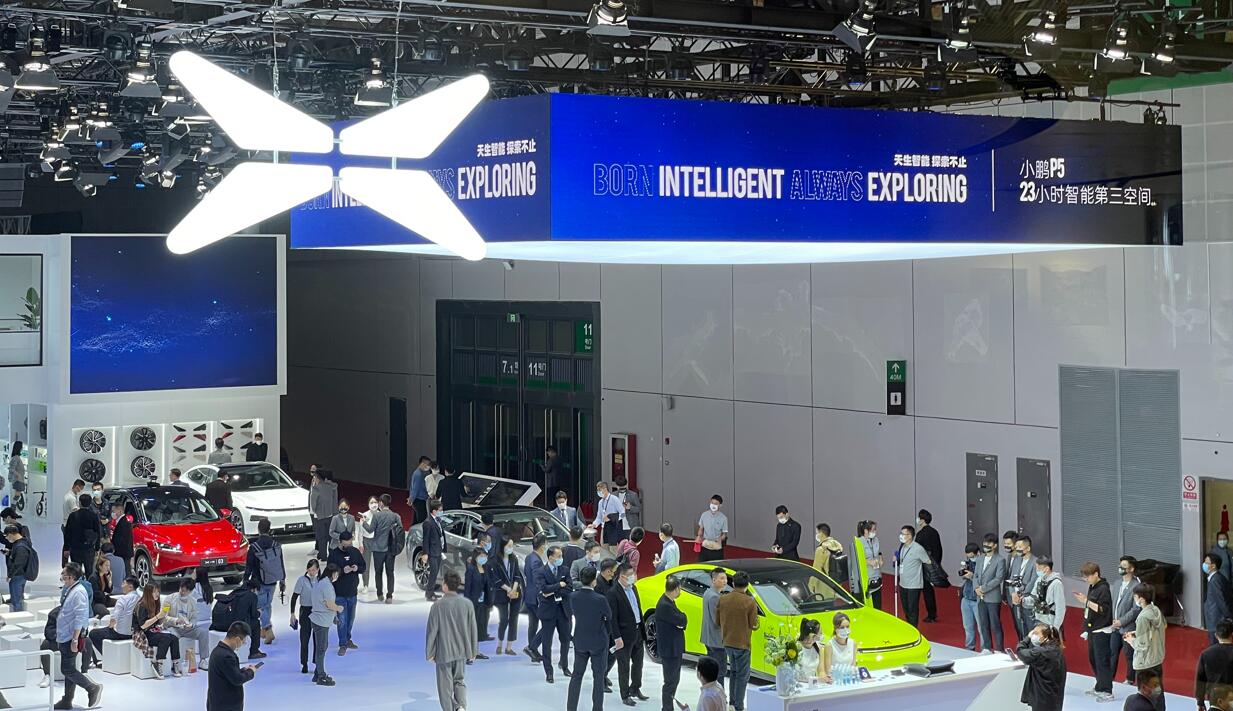 Expanding the rights and benefits enjoyed by ordinary workers has been a major topic in Chinese society so far this year. Many companies have already announced the elimination of overtime requirements for employees on weekends, with XPeng Motors becoming the latest to do so.

XPeng announced Wednesday in an internal notice that it is eliminating the so-called "big week/small week" work schedule and allowing employees to take two days off on weekends, according to LatePost.

The work schedule, which is popular among Chinese tech companies, meant working six days a week followed by five days a week.

Of the three high profile Chinese electric vehicle makers - NIO, XPeng and Li Auto - XPeng was the only one that previously required employees to implement this work regime, according to LatePost.

The change will not affect employees' pay because "overtime was already not paid," the report quoted several XPeng employees as saying, adding that most employees worked around 10 hours a day in August.

NIO and Li Auto also do not offer overtime pay for working overtime on weekdays, according to the report.

The overtime culture has a long history among Chinese Internet companies.

Back in 2019, some Internet company employees used to protest against the so-called "996" work schedule, which means they start work at 9 a.m. and finish at 9 p.m. every day and work six days a week.

The report cited experts as saying that if a company adopts a system that mandates a 996 workday, it is illegal to do so.

On August 26, China's Ministry of Human Resources and Social Security, together with the Supreme People's Court, released 10 typical cases of overtime work, one of which pointed out that working from 9 a.m. to 9 p.m., six days a week, is a serious violation of legal working hours regulations.

In June, Lightspeed & Quantum Studios Group, a game studio owned by Chinese Internet giant Tencent, was the first major company to make the change when it mandated that employees not work overtime and take two full days off on weekends.

Since then, several companies, including ByteDance, have announced similar initiatives.