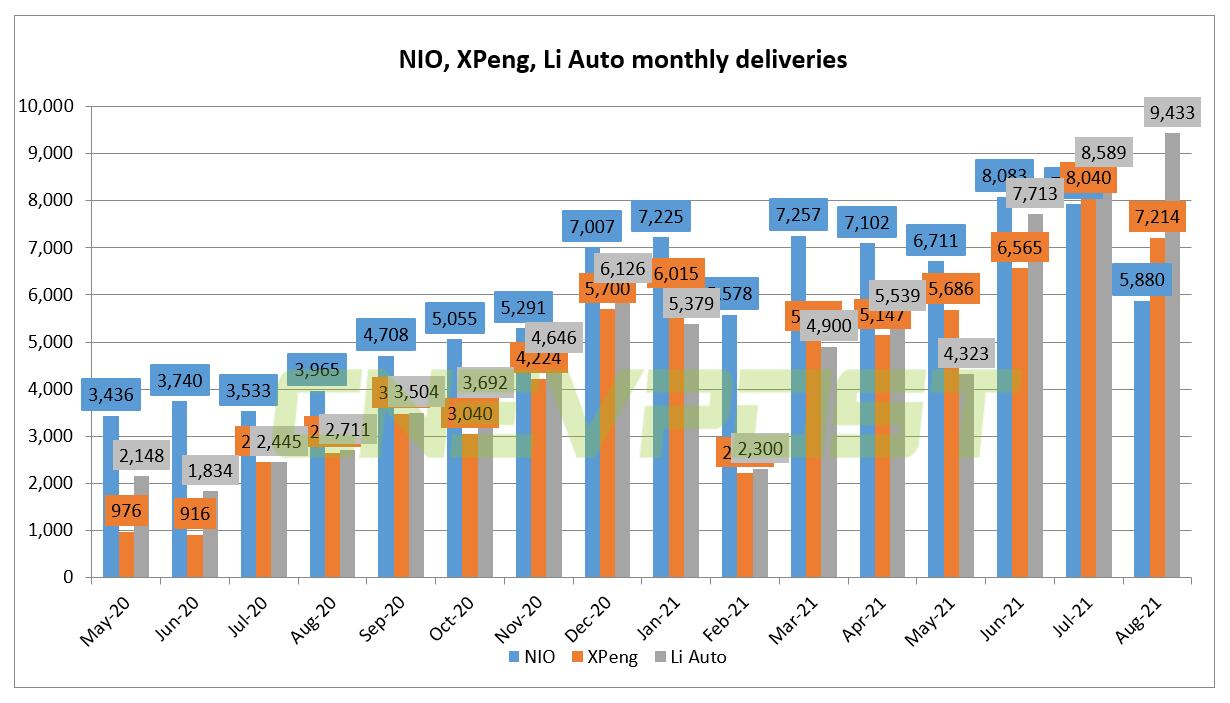 NIO explained that its deliveries in August fell from July mainly due to a severe supply chain hit, with new orders reaching an all-time high for the month. Some investors wonder why XPeng and Li Auto don't seem to have been much affected by the supply chain.

In a research note sent to investors on Wednesday, Deutsche Bank analyst Edison Yu's team gave their take, saying it could be because NIO is more dependent on foreign suppliers than its peers.

Here's what they said:

NIO appears most impacted by the global supply chain issues among the upstarts, potentially due to its vehicles being built on a relatively older platform which is more rigid and reliant on foreign suppliers.

The company did highlight August new orders reached an all-time high, suggesting a big improvement for the rest of the year.

NIO blamed the decline in August deliveries on the impact of Covid-19 on its supply chain, saying that the sole supplier of A/B pillar interior trim panels for ES6 and EC6, Nanjing Nantiao Quanxing, stopped production for a period of time, which affected supply. The supplier has now resumed production.

In addition, the Covid-19 outbreak in Malaysia affected chip production at STMicroelectronics, which is a supplier of Bosch ESPs, thus affecting Bosch's supply to it.

XPeng delivered 7,214 vehicles in August, up 172 percent year-on-year but down 10 percent from July.

During XPeng's conference call last week after announcing its second-quarter earnings, He Xiaopeng, the company's chairman and CEO, said production preparations for the G3i and the shift to that model will have an impact on production and deliveries of the G3 and G3i for several weeks.

With further capacity releases at the Zhaoqing plant, XPeng is on track to reach 15,000 units delivered in a single month in the fourth quarter, he said at the time.

Yu's team believes XPeng is likely to exceed the upper end of its guidance range of 21,500 to 22,500 units in the third quarter as the company completes the G3 to G3i production switch.

At the same time, the team believes investors have yet to give them credit for reaching 15,000/month in the fourth quarter.

Li Auto delivered a record 9,433 Li ONEs in August, the company's only model, up 248 percent year-over-year and up 9.8 percent from July.

Notably, when Li Auto announced its second-quarter earnings on August 30, it said it expected deliveries for the third quarter to be 25,000-26,000 units.

Considering that the company previously said that September deliveries were expected to exceed 10,000 units and July deliveries were 8,589 units, many believe this implies that Li Auto's deliveries in August were at most 7,400 units.

Li Auto's announced 9,433 deliveries far exceeded that tone, and Yu's team believes that this was largely driven by the new Li ONE refresh, meaning it is also on track to exceed the upper end of the 25,000-26,000 guidance range for deliveries in the third quarter. 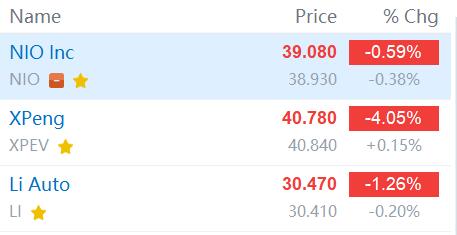 NIO releases NIO OS 3.0 as it fights back in software