State Grid, the world's largest utility company, is also one of the largest operators of charging piles in China, and it is rapidly expanding its reach.

The company has built a highway fast-charging network that covers 176 cities, its Chairman Xin Baoan said in an August 31 video conference with Klaus Schwab, founder and executive chairman of the World Economic Forum.

In addition to public charging pile operators like State Grid, car companies including NIO are also rapidly building their own complementary energy systems. 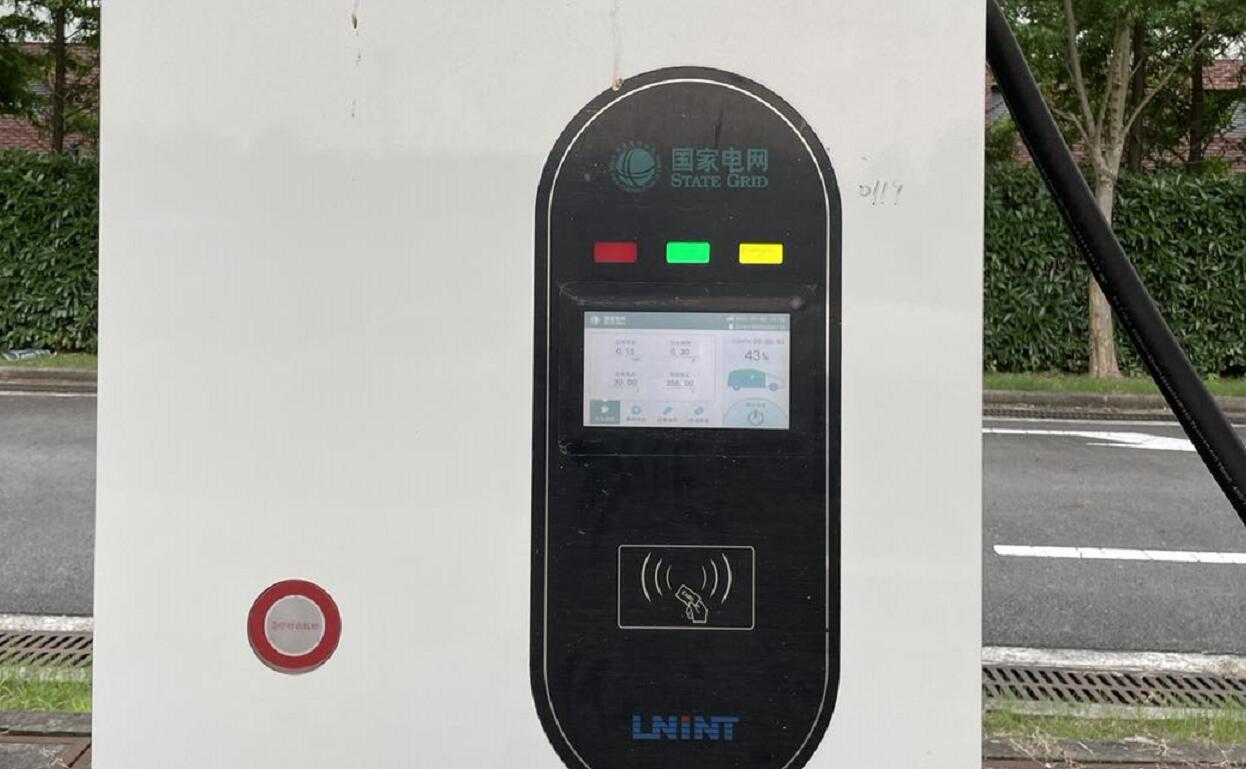