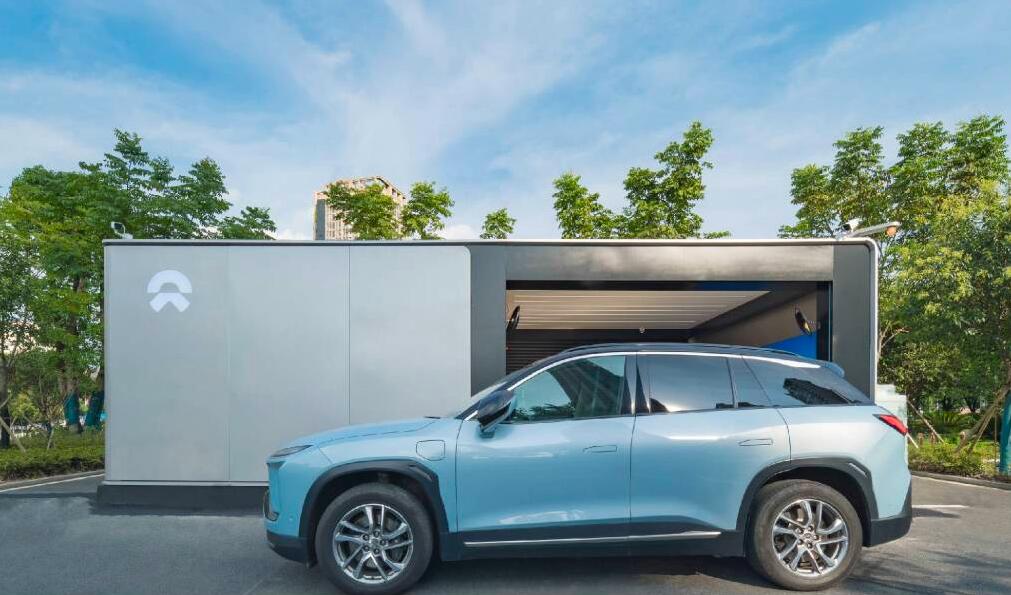 NIO added 17 new battery swap stations on Tuesday, bringing the total to 427. It was also one of the company's highest numbers of additions to the facility in a single day.

From Saturday to Tuesday, NIO put a total of 36 new battery swap stations into operation. The company also opened 33 new supercharging stations and 52 destination charging piles during this period.

These battery swap stations cover 11 provinces in China, as well as Beijing and Shanghai, and are located mainly in shopping malls, hotels and highway service areas.

NIO's new battery swap stations are all second-generation ones and can hold up to 13 batteries and provide up to 312 services per day. Cars can be parked automatically and the battery swap can be completed within 3-5 minutes.

NIO originally planned to have 500 battery swap stations in China by the end of this year, but at the first NIO Power Day event on July 9, the company's co-founder and president Qin Lihong announced that the target had been raised to 700.

On July 9, NIO said that only 29 percent of customers currently have a battery swap station within a 3-kilometer radius, which is unsatisfactory.

By 2025, NIO hopes to have 90 percent of customers within a 3 km radius of a battery swap station. 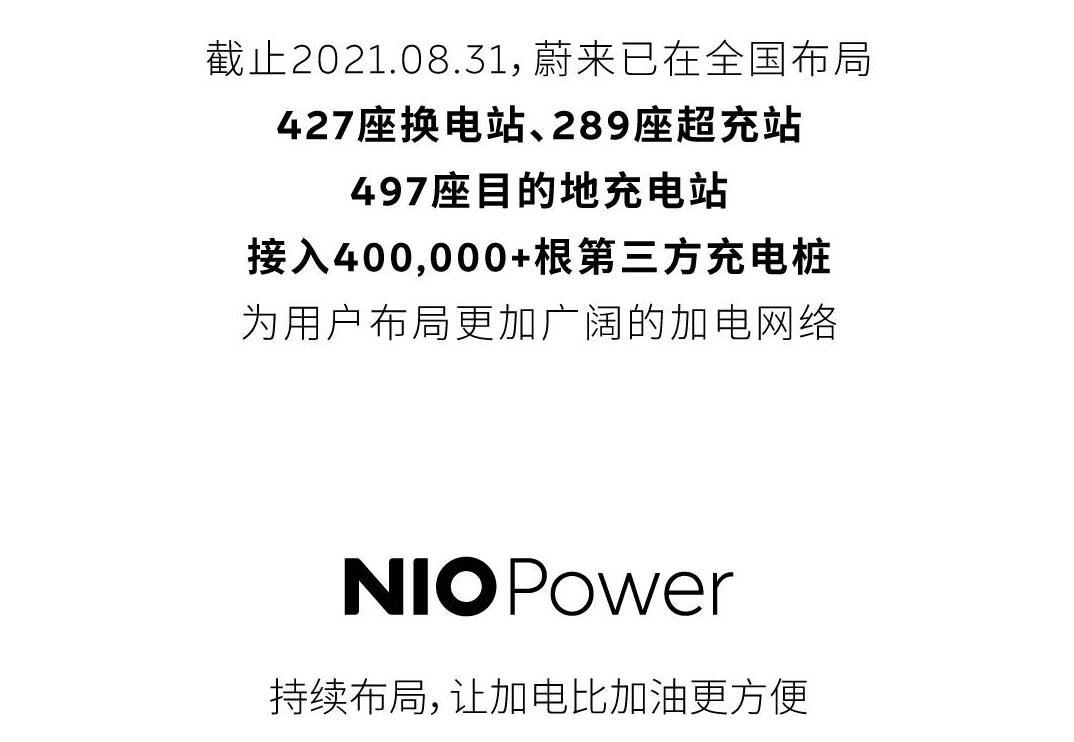