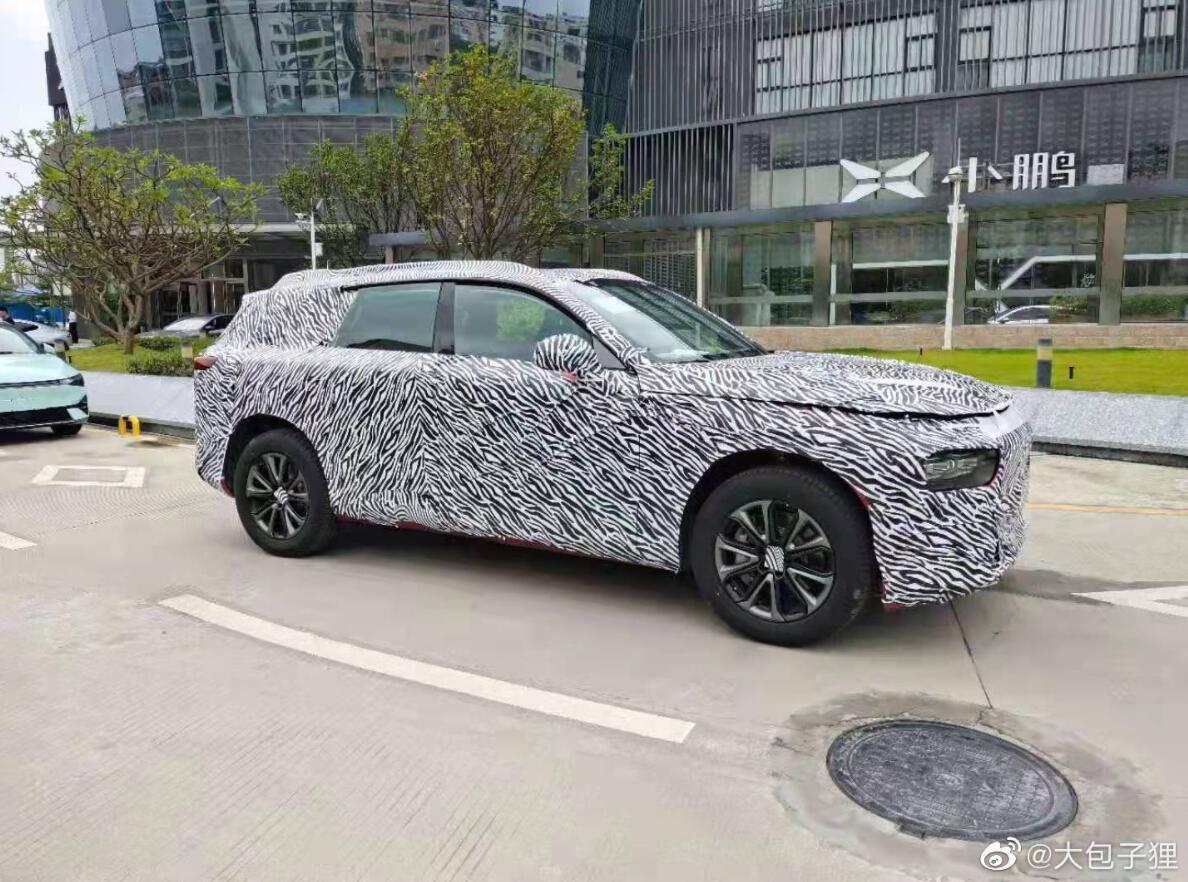 The most glaring omission from XPeng Motors' product lineup is a midsize SUV, but that model may not be far away.

Weibo user @大包子狸 recently posted a set of camouflaged spy photos of XPeng's new midsize SUV, allowing some of the interior to be revealed for the first time.

The car's body is covered, but judging by its size, it is significantly larger than XPeng's current compact SUV, the G3i.

The body appears to be somewhere between the NIO ES8 and ES6, with a luggage rack.

The new car still adopts the X Robot Face design language and is equipped with a closed grille.

The interior of the new SUV seems to feature a through-unit screen and a steering wheel similar to that of the XPeng P7.

XPeng's first product is the compact SUV G3, whose facelift, the G3i, went on sale early last month. In addition, the company has the P7 and P5 sedans.

Late last month, a photo of a suspected new XPeng SUV spread on the Chinese Internet.

It's a midsize SUV, positioned well above the regular version of the XPeng P7, and priced at about 300,000 yuan ($46,305), local media outlet CNMO reported last month.

The vehicle is based on the XPeng P7's Edward platform, which can cover a wheelbase range of 2.8m-3.1m, and the interior space might be able to reach the level of BMW X5, according to the report. 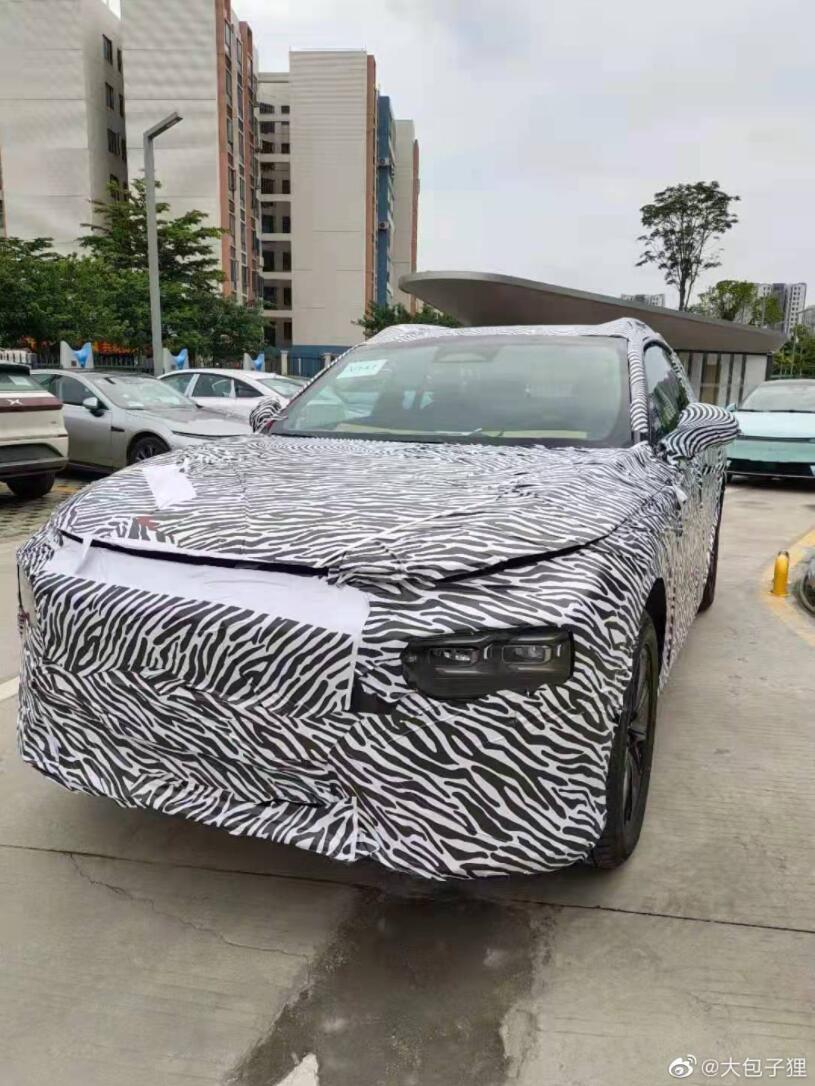 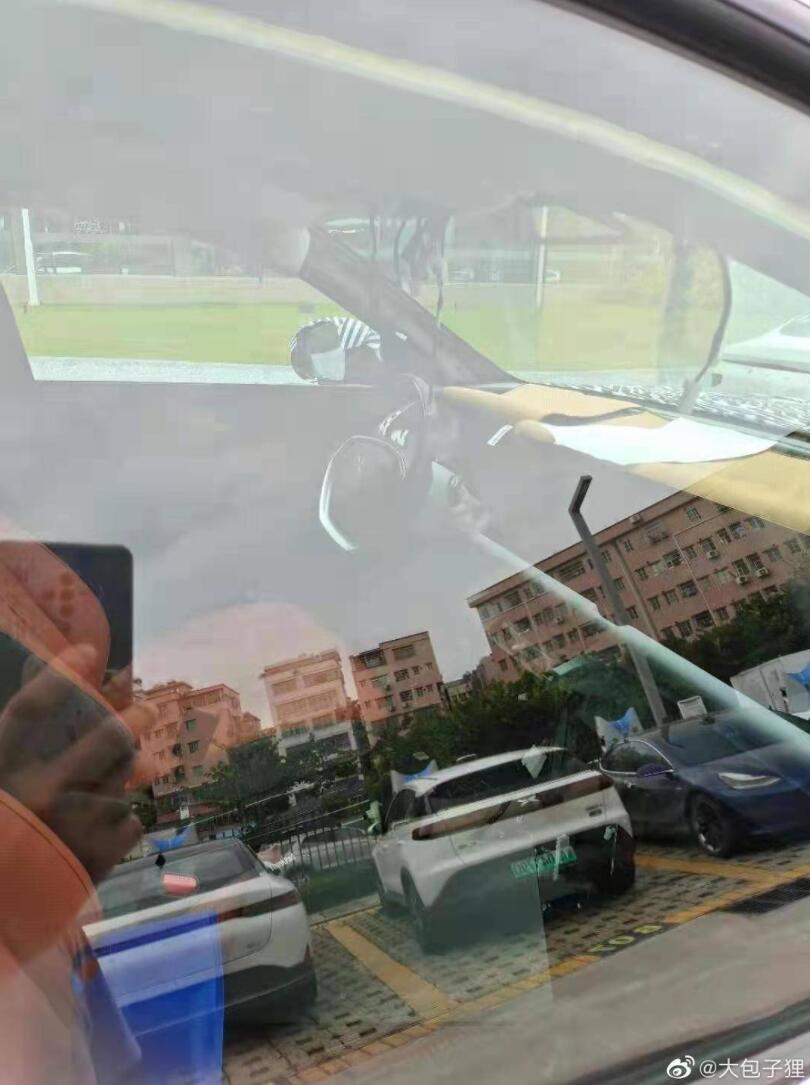