GAC Aion, the new energy vehicle brand of GAC Group, will increase its share capital and introduce strategic investors and actively seek to go public at an appropriate time, GAC Group said in an announcement on Monday.

GAC will reorganize and integrate GAC Aion's new energy vehicle business and assets and promote the reform of its shareholding structure, the announcement said.

GAC Aion was established in 2017, and in November 2020, GAC announced that the Aion brand began to operate independently, positioned as a high-end intelligent electric vehicle brand, and released the pure electric SUV Aion Y model.

GAC Aion on Monday unveiled its super-fast charging technology that rivals the speed of refueling, saying its super-fast batteries can be charged at up to 880V with a maximum charge power of 480 kW.

On the company's A480 supercharger, vehicles can be charged at a high rate of 6C, adding 200 kilometers to range in five minutes of charging and charging from 0 to 80 percent in eight minutes, it said. 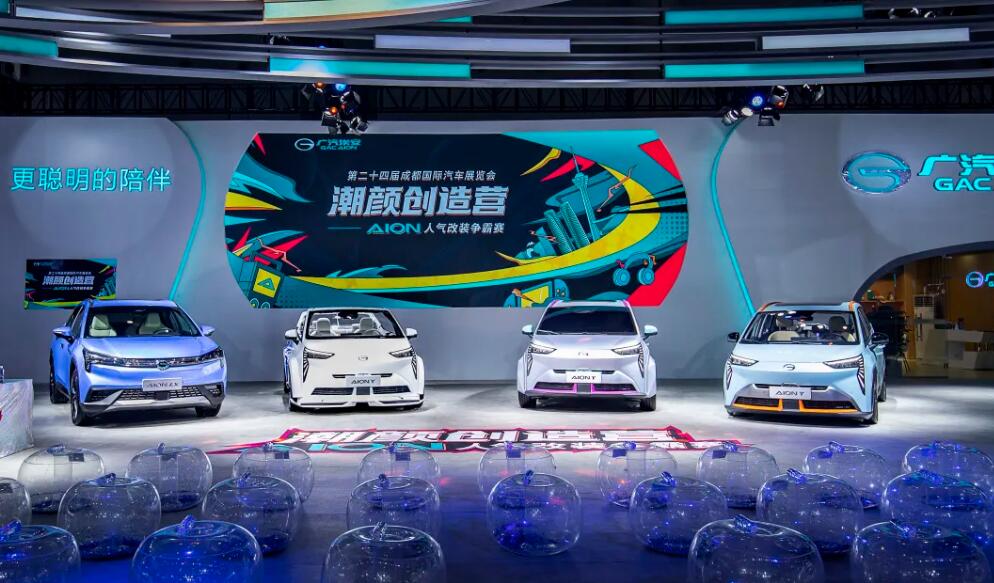