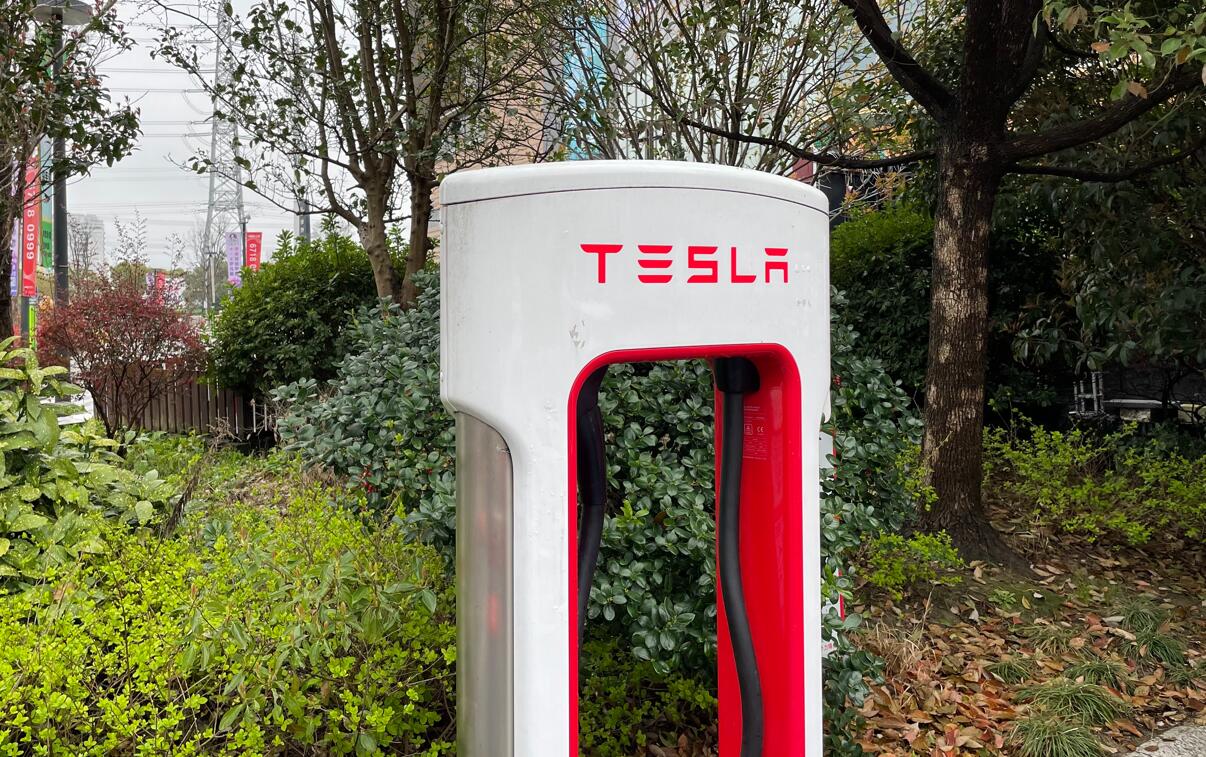 Tesla has begun looking for 4680 cylindrical battery partners in China, and in addition to its original battery suppliers CATL and LG Chem, companies in talks with Tesla include Eve Energy, 36kr.com reported Tuesday.

An industry source who has worked with Eve Energy said one of the ways of cooperation being discussed is for Tesla to design the 4680 battery and have the battery manufacturer OEM it, according to the report.

The 4680 cylindrical battery is a new technology, and the general pace of the industry is to start mass production in 2023, and a number of companies have yet to come out with samples, the report cited another source as saying.

In addition to CATL, LG Chem, BAK Power, which has always stuck to the cylindrical route, also took the initiative to find Tesla, according to the report.

Jingu Bang is the poetic name of a magical staff wielded by the immortal monkey Sun Wukong in the 16th-century classic Chinese novel Journey to the West.

Last September, Tesla announced the 4680 cylindrical battery at the Battery Day event, claiming that the energy of a single unit can be increased by 500 percent, the range of the car increased by 16 percent, and the power is increased by 600 percent compared to the general battery.

According to Tesla CEO Elon Musk, the 4680 battery is designed without modules, and the energy density can be increased to 300Wh/kg.

Previously it was reported that if the Model 3 Long Range version uses the 4680 battery pack, the NEDC range is estimated to reach more than 800 km.

Tesla's supplier CATL is reportedly actively laying out cylindrical battery production lines, and BAK Power, a smaller Chinese power battery supplier, has also long been laying out in the field.

BAK Power chief scientist Lin Jian has said that the company was working with customers on the application development of the next-generation cylindrical battery and 4680 cell samples are expected to come off the production line in batches within the year.