The company said orders for the KiWi EV have surpassed 6,000 units in the 20 days since pre-orders for the car began on August 11.

The prices are approximately twice the price of the best-selling Hongguang Mini EV produced by SAIC-GM-Wuling in China, which is priced at RMB 28,800 - RMB 43,600.

The KiWi EV is powered by an electric motor with a total power of 40 kW and a maximum torque of 150 N-m.

It is powered by a 31.9 kWh lithium iron phosphate battery with an NEDC range of 305 km and takes 1 hour to charge from 30 percent to 80 percent using DC fast charging.

Li praised the KiWi EV as a smart car that is globally original, technological and futuristic, according to an article released by Wuling.

"For NIO owners, the second car in the family should be something like the KiWi EV, which is stylish, young and fun," Li stated.

KiWi EV goes on pre- sale, priced twice as much as Mini EV 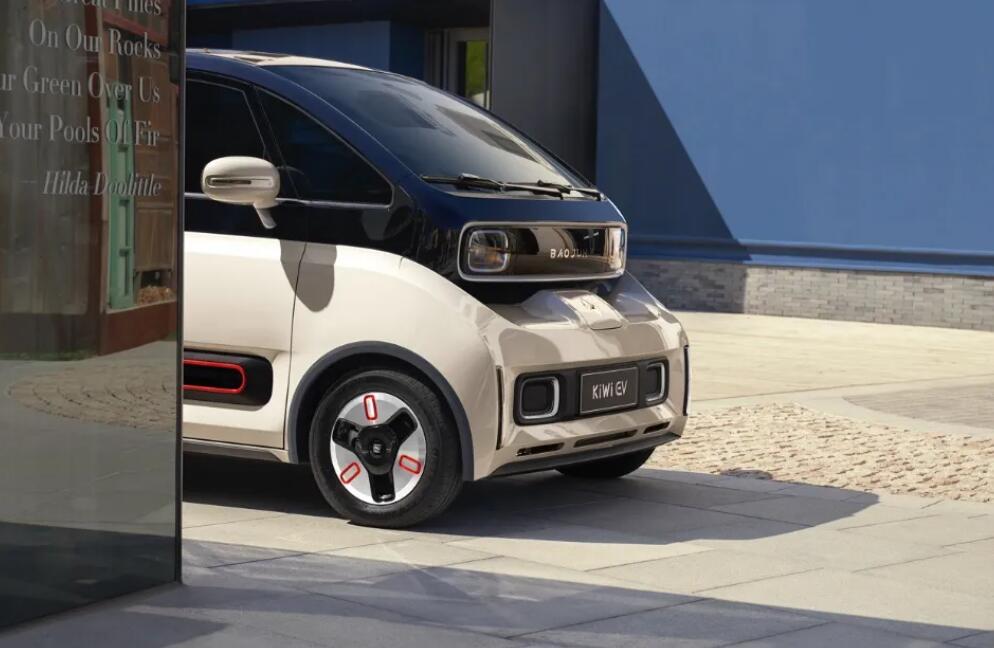