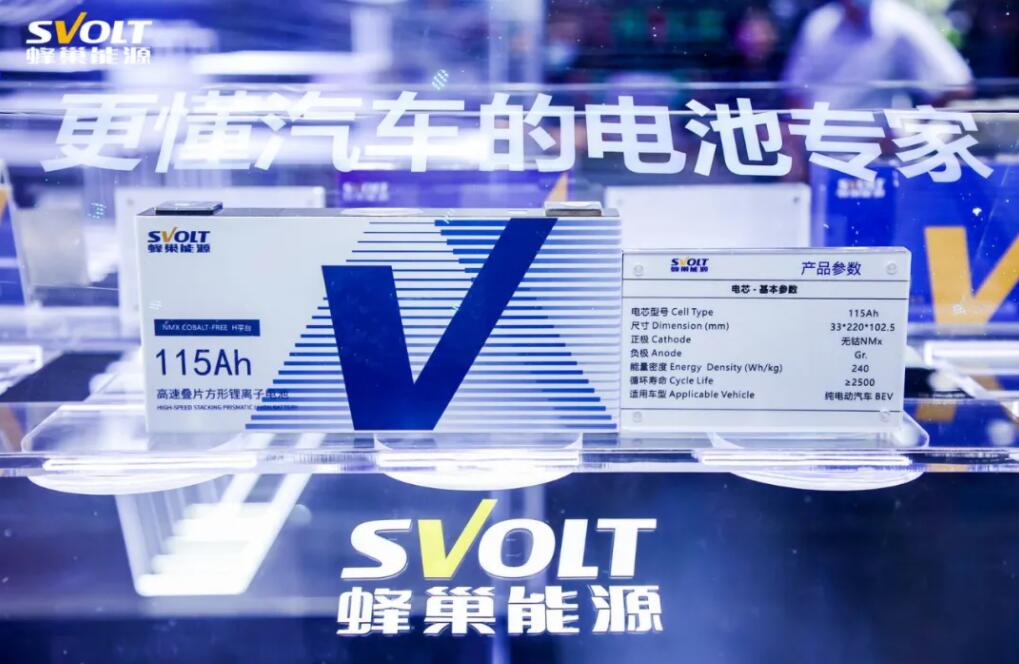 Svolt Energy Technology, a subsidiary of Great Wall Motors, announced Sunday at the Chengdu Auto Show that its cobalt-free battery pack is being used in the Chery Cat, the first SUV from Great Wall Motors' Ora brand, and is in mass production.

Svolt's mass-produced cobalt-free pack has a capacity of 82.5 KWh and an energy density of 170 Wh/kg, it said.

The Chery Cat, a compact SUV equipped with the pack, has a range of more than 600 km at normal temperature conditions and can accelerate from 0-100 km/h in 5 seconds, Svolt said. 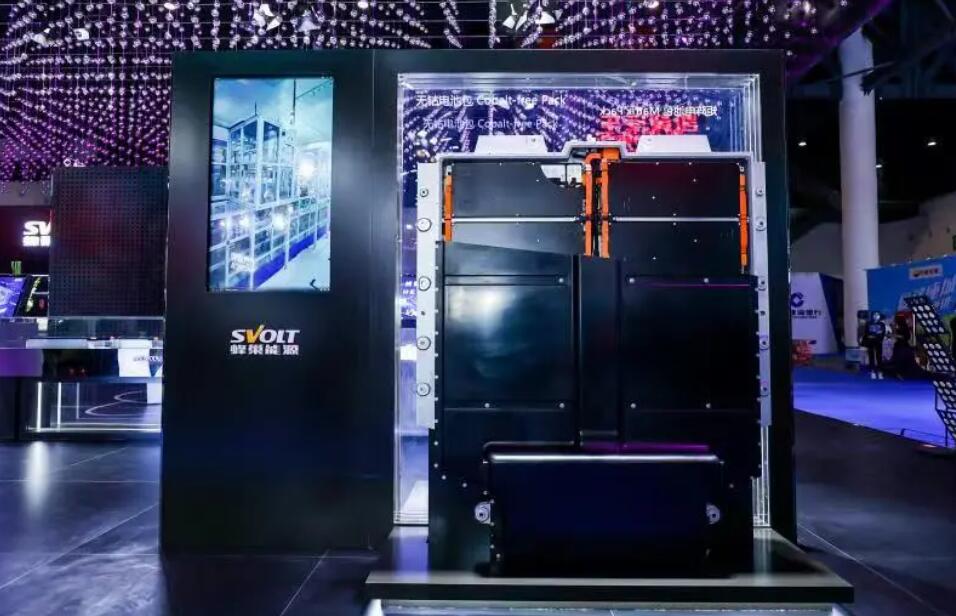 The company announced on July 16 that its first cobalt-free battery rolled off the production line in mass production, and is the first such product in the world to come out of the lab and into mass production.

The cobalt-free battery has an energy density of 240wh/kg and a capacity of 115Ah-MEB, featuring high safety, high energy density, high cycle life and low cost, Svolt said at the time.

Compared to comparable high nickel ternary batteries, the cells can achieve a cycle life of more than 3,000 cycles and can pass a hot box test at 150°C and an overcharge test at 140 percent SOC, the company's technicians said.

Svolt is moving forward with the construction of the cobalt-free battery expansion, which will be rolled out in volume at its Maanshan base in Anhui province by the end of the year.

In addition, the battery has already secured purchase interest from two external customers, and an international tier-one customer is also in close contact, the company said.

A previous study pointed out that the current proven global cobalt resource reserves are only 7.1 million tons, and cobalt-free batteries have become a consensus in the global power battery industry.