Chinese fossil fuel giant Sinopec expects to build 100 new hydrogen refueling stations this year, and the total number is expected to reach 1,000 by 2025, the company said at its interim results conference on August 30.

Sinopec currently has 20 hydrogen refueling stations in 14 regions in China, with an annual hydrogen production capacity of more than 3.9 million tons, accounting for 11 percent of China's output.

The company has four hydrogen purification production units in China, one of which will produce hydrogen for the 2022 Winter Olympic Games in Beijing.

The company said its partners in battery swap include Aulton, a battery swap platform in which BAIC has a 30 percent stake.

The company has 205 distributed photovoltaic power stations in China, and the number will be 7,000 by 2025.

Sinopec reported first-half revenue of RMB 1.26 trillion ($19.5 billion), up 22 percent year-over-year, and profit attributable to shareholders of RMB 40 billion, with earnings per share of RMB 0.33. 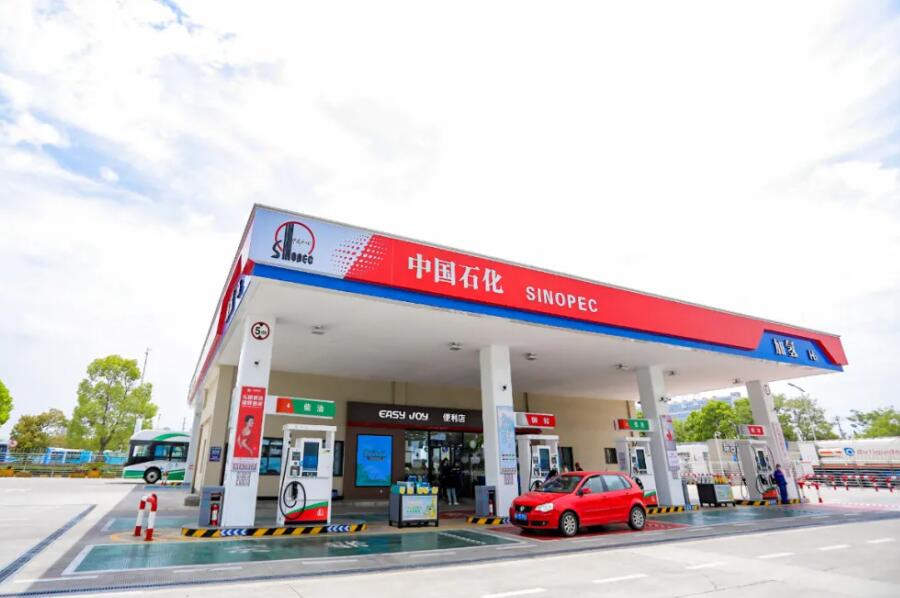