Yaoning signed the agreement with Yueyang Economic and Technological Development. The project will be built in two phases and can produce 12 GWh of lithium iron phosphate (LFP) batteries and system assemblies per year when fully completed.

Yaoning, which became independent from Geely's parts business center in December 2020, focuses on forward-looking technology research and development and transformation and upgrading of the traditional parts industry.

The company has seven R&D and manufacturing bases in China with production capacity of 2.3 GWh for power batteries, 900,000 sets of seats, 4 million pieces of thermoforming and 1.2 million sets of headlights.

Yaoning said it will focus on electrochemistry and new materials in five years, focusing on smart, connected and new energy in the automotive industry. 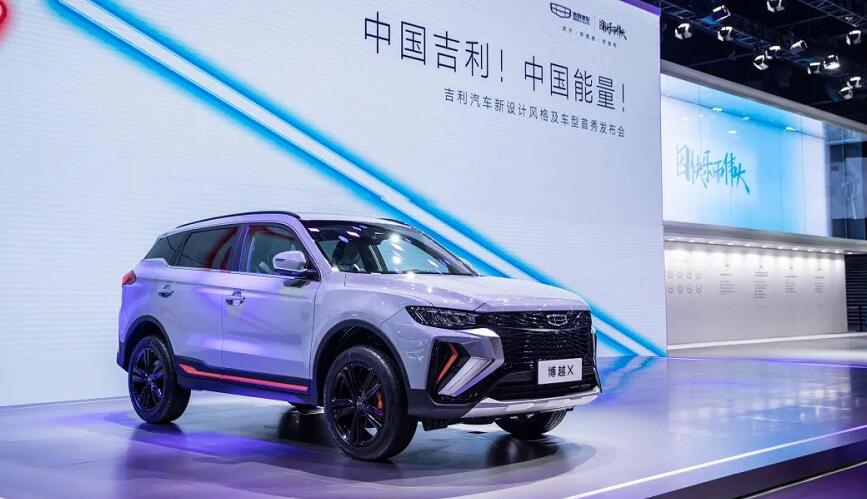