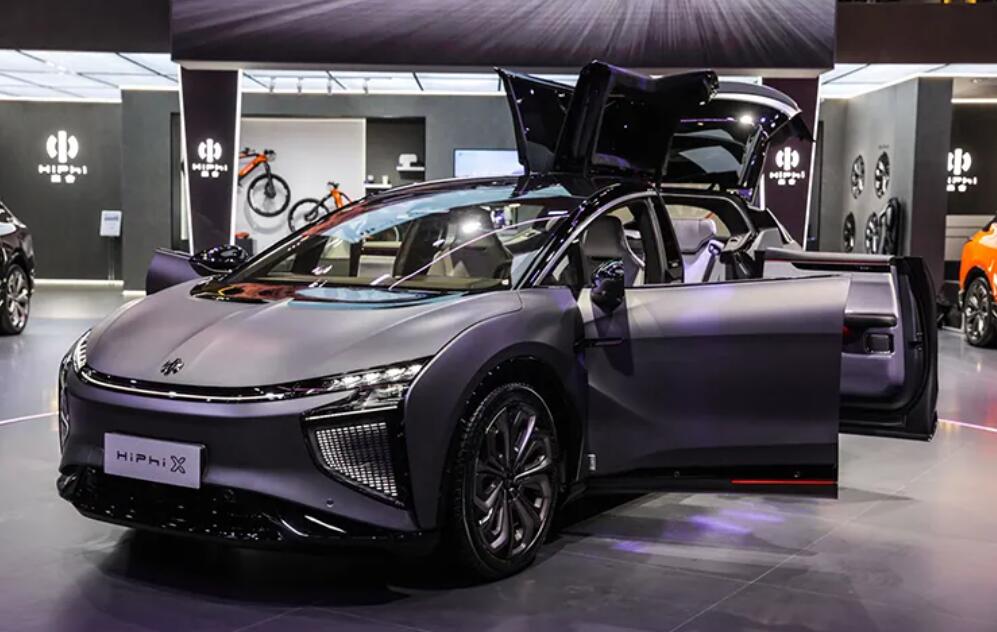 HiPhi, the luxury electric brand of mobility technology company Human Horizons, announced at the Chengdu Auto Show the start of deliveries of the HiPhi X 4-seat model, priced at RMB 800,000 ($124,000).

The mass production and delivery of the model mark the first time that a Chinese brand is officially present in the RMB 800,000+ luxury segment, said Ding Lei, the brand's founder.

Chinese car brands have long focused on cars priced below RMB 200,000. With the rapid growth of the electric vehicle industry in China, startups including NIO, Li Auto and XPeng are trying to hit the higher-priced market.

Among them, NIO is the car company with the most significant success in the high-end market in China, with its lowest-priced model, the NIO ES6, starting at RMB 358,000 and the higher-priced NIO ES8 SUV starting at RMB 468,000. It delivered 7,931 vehicles in July.

In May this year, the founding version of the HiPhi X model began mass deliveries in China, with owners from 12 Chinese cities attending a vehicle delivery ceremony at its factory.

More than 100 days after HiPhi X deliveries began, a total of more than 1,000 vehicles have been delivered, the company said on August 29.

The car's electric suction door locks can be automatically unlocked by face recognition through the camera on the B-pillar.

In terms of power, HiPhi X is equipped with two electric motors at the front and rear with a maximum power of 220V and peak torque of 410 N/m. It has a 0-100 km/h acceleration time of 3.9 seconds.

Its battery pack has a capacity of 97 kWh and an NEDC range of 550 km.

HiPhi has laid out 33 HiPhi Hubs in 18 core cities in China and 64 service outlets in 27 cities, including delivery centers, flagship delivery centers, city service centers and authorized sheet metal spray centers, according to the company.

HiPhi's charging network in China will increase to 230,000 charging piles in the third quarter, covering more than 500 cities and major highway networks, according to the company.

Chinese EV model priced at up to $124,500 starts deliveries 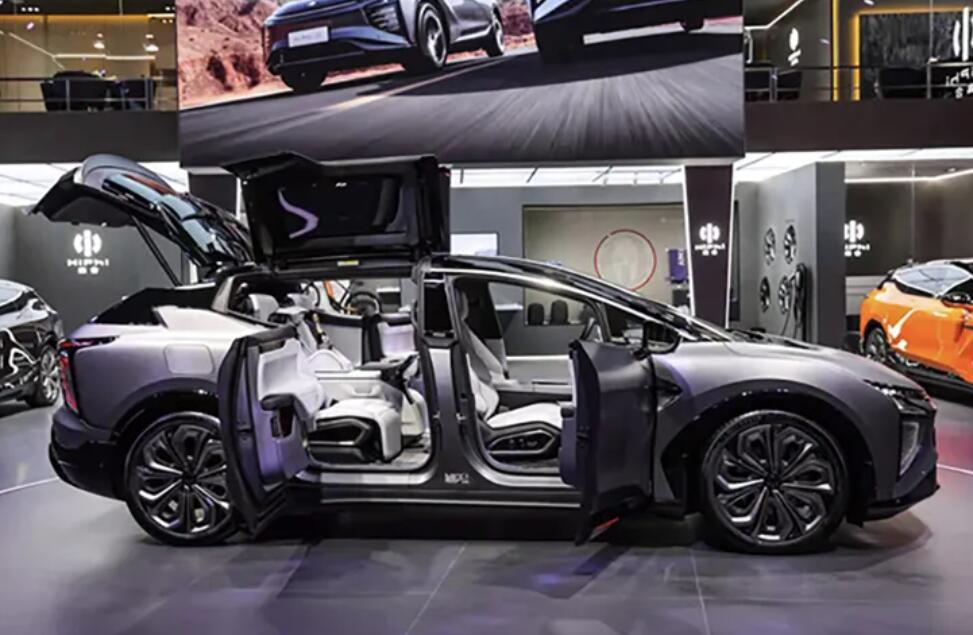 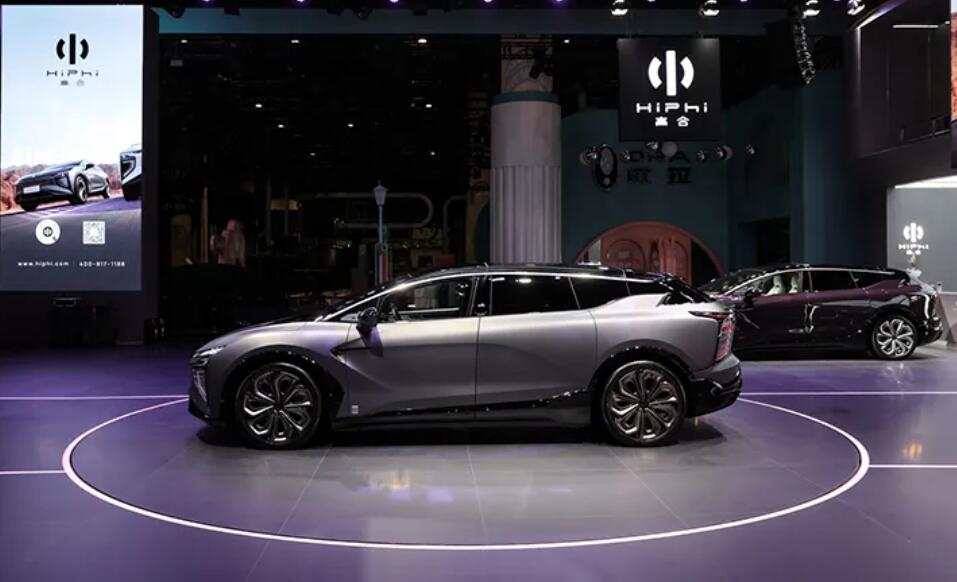