NIO's bad luck doesn't seem to end, with one owner complaining about its broken accelerator pedal.

The owner posted a thread in the NIO APP on Thursday saying that his car's accelerator pedal broke, the first time he had encountered it in his years of driving experience.

This was surprising enough, and NIO customer service actually told him to go to the store to check it himself, he complained. 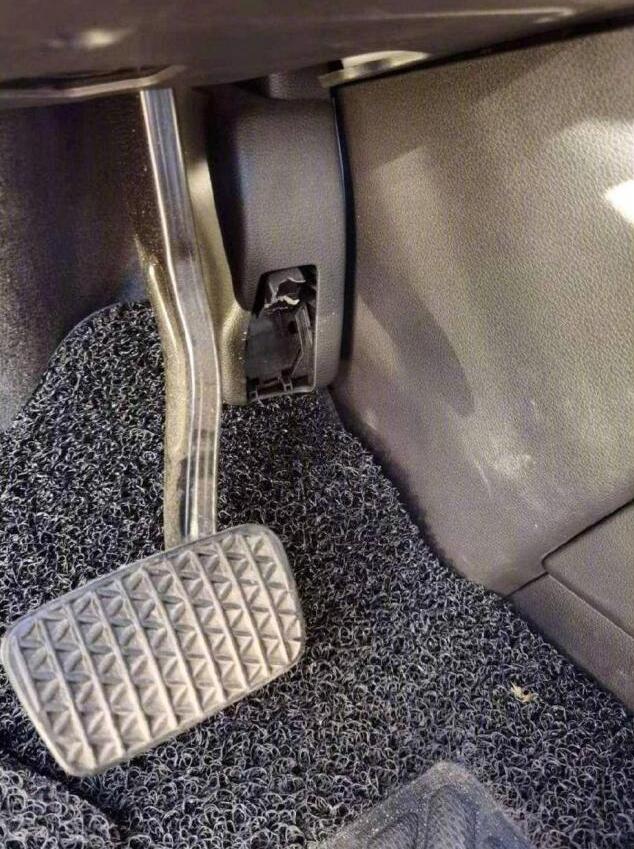 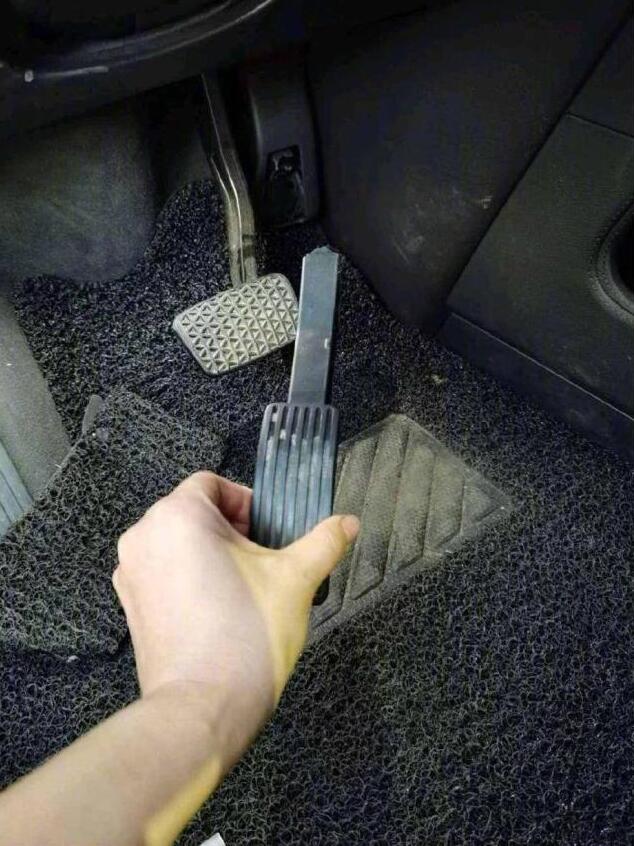 NIO staff replied that the owner's shoe scraped the accelerator pedal while getting out of the car, and that a staff member had gone to the service center to resolve the matter.

Ma Lin, NIO's director of communications, responded on Weibo that the accelerator pedal arm is generally designed with a fracture-inducing groove to protect the driver's safety.

It is not uncommon for it to break when subjected to high lateral forces, Ma said.

This is designed to ensure that the breakage does not occur at the sensor and that the pedal returns to its initial position after the breakage and does not output an acceleration signal for the driver's safety, Ma said.

Chengdu-based news portal chengdu.cn cited industry sources as saying that accelerator pedals are designed with a breakage protection mechanism, for which China has clear standards for breakage strength.

The pedal can break if it is subjected to a force that exceeds the standard, for the protection of the driver's legs in a crash, the source said.

Chery, Tesla and BYD models have had pedal breakage accidents, while Volkswagen and Aston Martin have recalled cars for possible accelerator pedal breakage.