Hefei, home of NIO's China headquarters, released a new energy vehicle industry development plan on Friday that is expected to further boost the industry there.

The plan, which mentions the city's goals for the development of the new energy vehicle industry in its 14th five-year (2021-2025) plan, is open for public comment.

According to the plan, Hefei aims to reach an annual production capacity of 1.5 million new energy vehicles by 2050, with its output exceeding 50 percent of the city's total vehicle production and its output value exceeding RMB 300 billion ($46 billion).

By the end of last year, Hefei had built a total of 48,000 charging piles and over 240,000 new energy vehicles, accounting for 5 percent of China's total. The local energy vehicle R&D staff has exceeded 10,000.

The plan says Hefei will have 40 battery swap stations by 2025, 25 of which will be in the urban area, to solve the problem of slow and difficult charging.

According to the plan, by the end of 2025, all new buses, short-distance buses, cabs, postal services, logistics and sanitation vehicles will be electric.

At the most difficult moment for NIO in late 2019 and early 2020, the company was saved by the investment of the Hefei government. NIO has subsequently increased its investment in the city as well, and has set up its NIO China headquarters here.

On April 29, NIO and the Hefei government jointly planned Neo Park, with the goal of building a world-class intelligent electric vehicle industry cluster with a complete industrial chain.

At the site of the groundbreaking ceremony, William Li, founder, chairman and CEO of NIO, said in his capacity as a consultant of the industrial park that the park will invest RMB 50 billion in advance, with a planned vehicle capacity of 1 million vehicles/year and a battery capacity of 100GW/year, and an expected total output value of RMB 500 billion.

As of June 30, Hefei owns $18.1 billion of NIO stock by virtue of saving NIO's investment last year, and in just over a year, the investment has yielded more than 10 times the return. 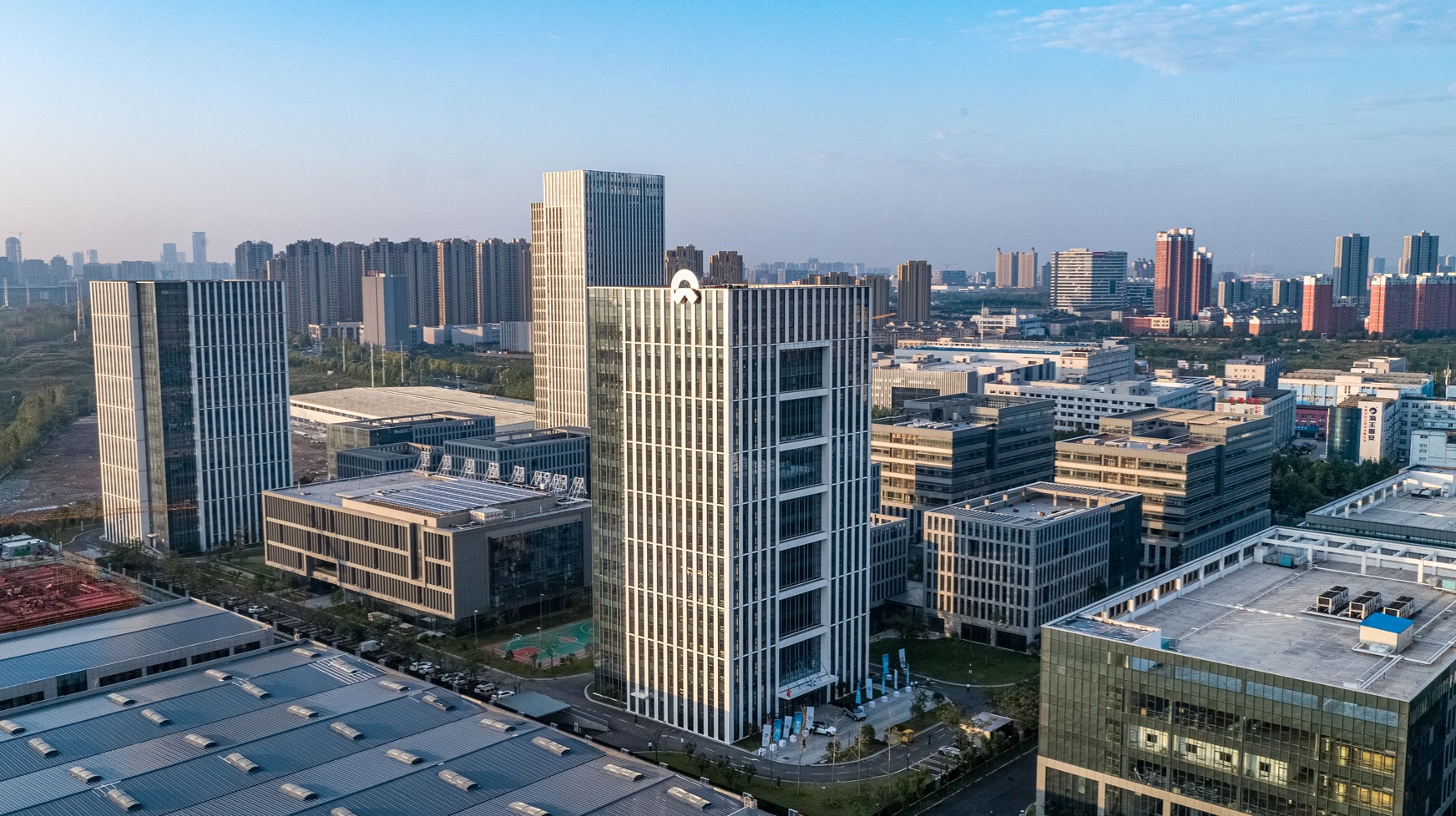