GAC Aion, the new energy vehicle brand of GAC Group, will officially launch its A480 supercharger matched with graphene-based fast-charging batteries on August 30, with a possible range of more than 200 kilometers on a 5-minute charge, cls.cn quoted people familiar with the matter as saying Friday.

The brief report did not provide more details, but images of the GAC Aion supercharging station in Qingdao posted by Internet users previously provided more information.

The images show a charging gun with a current and voltage of 600A and 1000V, respectively, implying a power of up to 600kW. 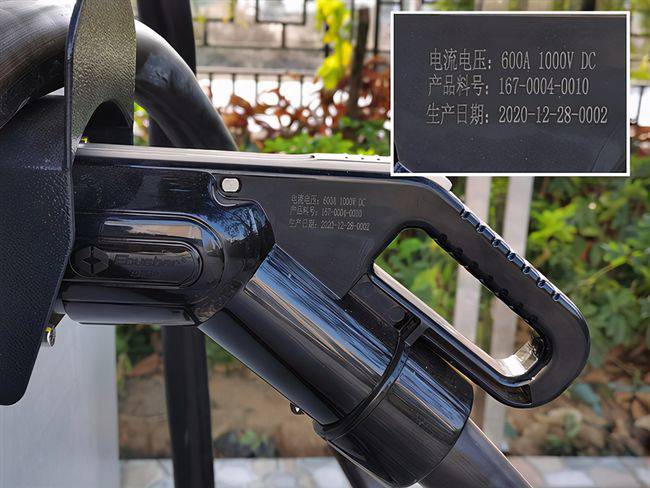 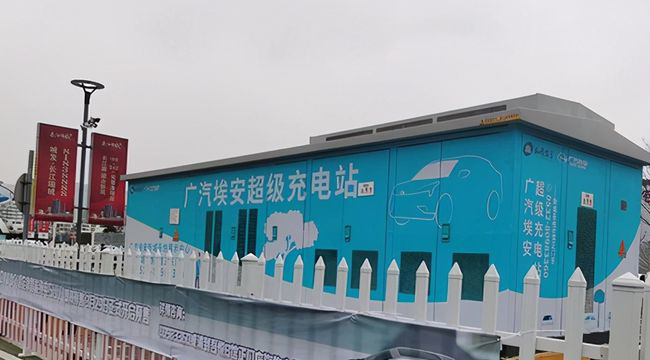 For comparison, the Tesla V3 Supercharger supports up to 250 kW of peak charging power, while the common fast-charging stations at China's State Grid have 60 kW and 120 kW, and home charging stations have just under 7 kW of power.

The company said at the time that its 3C high-rate fast charging technology enables vehicles to be charged from 0 to 80 percent in 16 minutes, with a charging time of 10 minutes for 30-80 percent charge.

In the demonstration of its charging technology, the charging pile showed that the charging power of the battery at 80 percent charge still reached 481 kW. When the charging voltage reached 855.6V, the charging current reached 562.8A, and the vehicle had been charged to 35.1kWh in 4 minutes.

As to whether the high charging power will affect the battery life, the company previously said that if the vehicle is used year-round at room temperature with 6C fast charging, the battery life can reach 1 million kilometers.

The company said it will lay out more than 100 supercharging stations in 2021.

GAC Aion will be the first to equip the technology on the Aion V model in September this year, launching models with charging multipliers of 3C and 500km range and 6C and 500km range respectively.