The Chinese smartphone giant announced on August 25 that it had acquired DeepMotion for about $77.37 million. Wang explained the purpose of the acquisition during a conference call after Xiaomi announced its second-quarter financial results.

"This team is very good, and with our own AI technology accumulation, I think this acquisition will help Xiaomi's progress in smart cars, especially in the area of smart driving technology," Wang said.

Xiaomi has started in-depth research and development of the most important core technologies for smart electric vehicles since it announced its entry into the smart car space a few months ago, he said.

"Driverless technology is actually at the heart of smart electric vehicles. We are determined to be deeply involved and hope to shorten the time to market for our self-driving cars with this acquisition," Wang stated.

DeepMotion was founded in July 2017 and is considered a company in the field of high precision mapping and positioning technology.

In terms of technology path, DeepMotion is centered on high precision mapping and integration of perception, localization and composition modules at the algorithm level.

Auto-Bit, a WeChat account that follows the automotive industry, reported early last month that Xiaomi acquired DeepMotion, which will have a team of up to 20+ people joining Xiaomi. 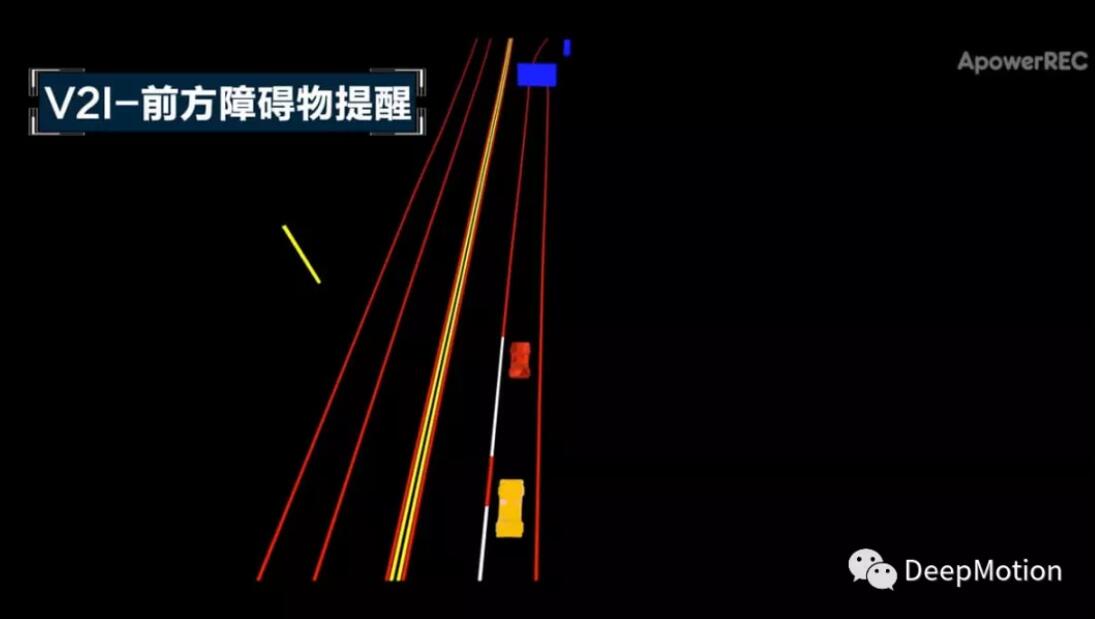