Tesla's app in China has received an update that brings a newly designed user interface as well as the company's online store.

The update became available in Apple's iOS App Store in China on August 25, and the biggest change that can be seen after the update is that the entire user interface has been redesigned.

In the new app, Tesla has moved the remaining range display to the top left corner, rather than the more visible center as before.

The app now has four buttons in the middle, up from three, and the new one is the charging limit setting.

Here is the home page of the new app:

The following is the home page of the app before the update:

On the user account page, Tesla has introduced its online store, allowing users to purchase apparel as well as other items. Previously, users who wanted to buy other products from Tesla needed to go to its official website. 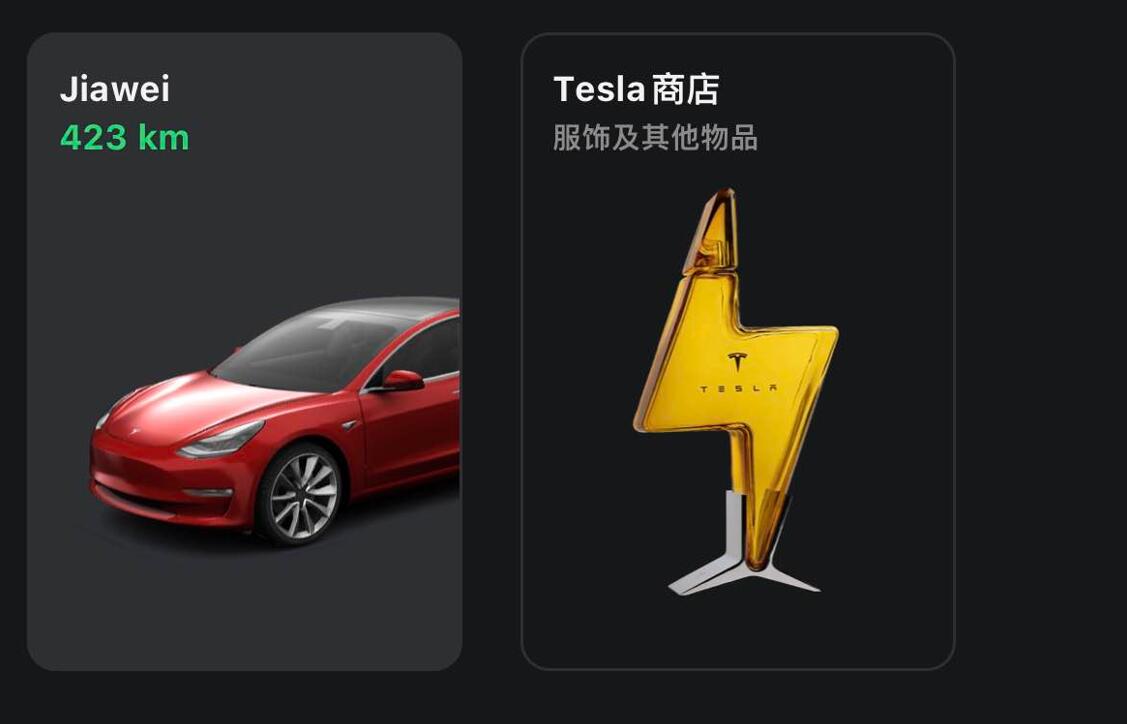 The following are Tesla's changelogs:

Sending commands to the vehicle immediately after opening the app.

Seamlessly disconnect your home from the grid with Powerwall using the "off-grid" feature.

Select Tesla products and view and manage your orders (available in some countries). 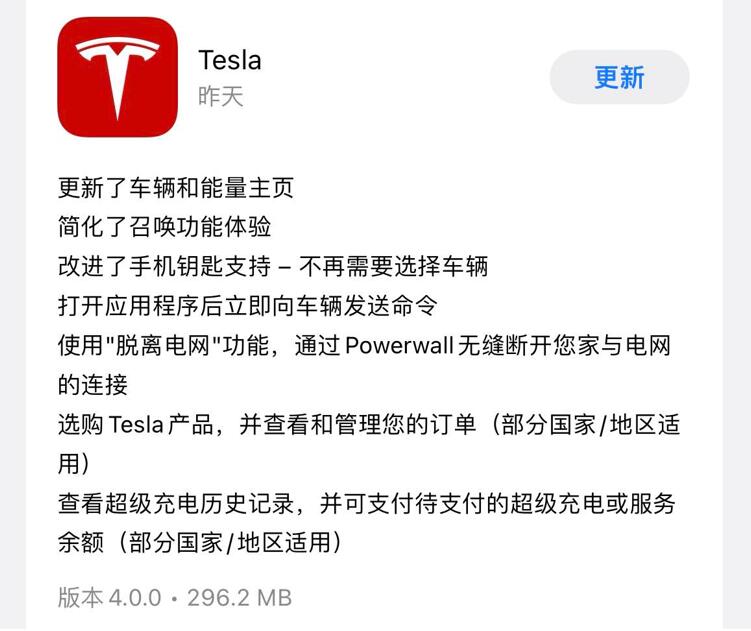