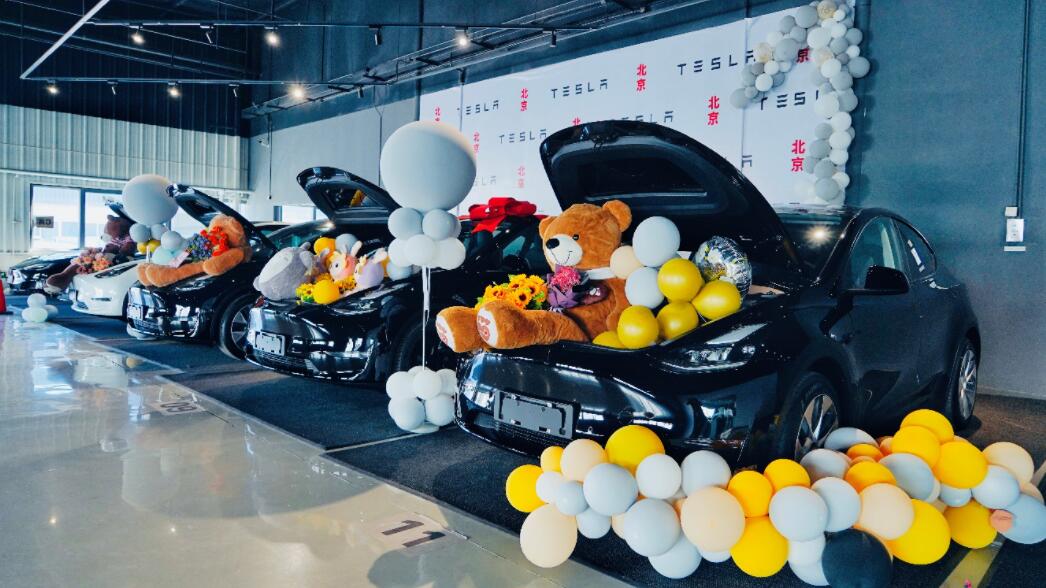 After the lower-priced Model Y Standard Range version was launched in China in early July, its deliveries have finally begun.

The first Model Y Standard Range models were delivered to customers in Beijing on August 26, a month and a half after the model opened for pre-orders on July 8.

Tesla delivery personnel paid more attention to catering to consumers, saying that vehicle delivery is not the end, but the beginning of mutual trust and the start of a new smart, pure electric mobility lifestyle.

As with all its model deliveries, Tesla staff explained the basic operation of the vehicle, charging methods, entertainment features, driving modes, and other knowledge to owners.

Its pre-subsidy pricing is RMB 291,840, which meets China's requirement that subsidized new energy vehicles be priced under 300,000 yuan. The subsidy for this model is RMB 15,840.

Models like the NIO that support battery swap are eligible for subsidies at any pricing.

It has a range of 525 km and uses CATL's lithium iron phosphate battery.

The Performance version shown on its official website is priced at RMB 377,900, but delivery is expected in the third quarter. 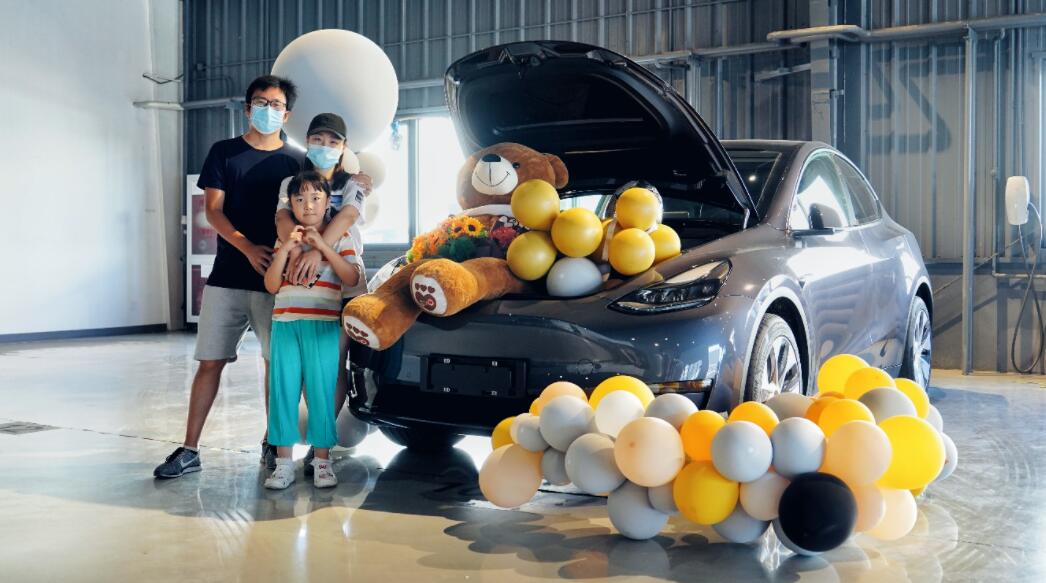 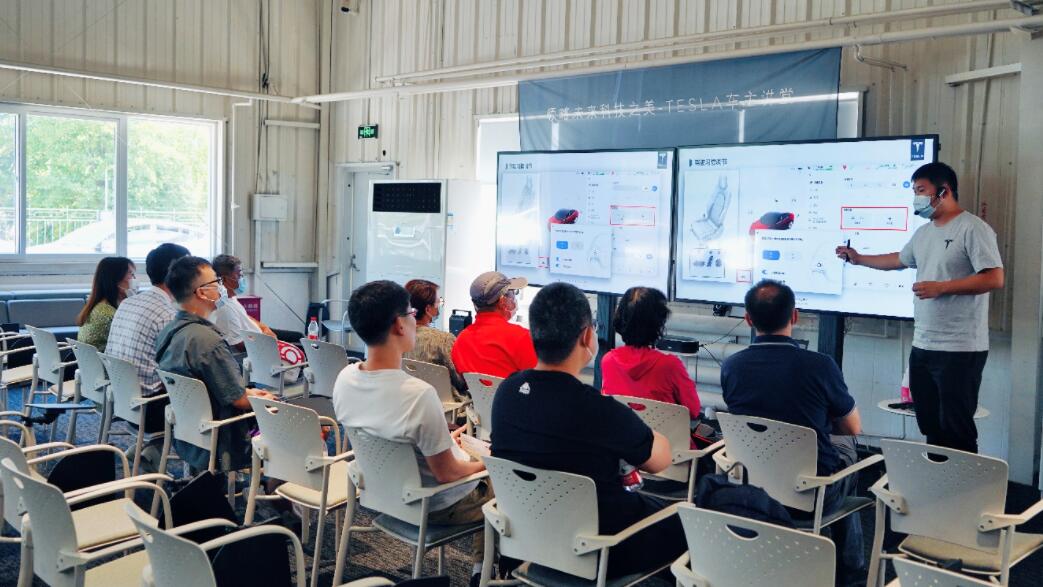