The company's first-half net profit attributable to shareholders of the listed company was RMB 13.31 billion, up 58.61 percent year-over-year. It reported basic earnings per share of RMB 1.15.

The recovery effect of China's auto market was evident in the first half, driving the company's year-over-year sales increase, SAIC said, adding that it optimized its production and sales structure leading to higher gross profit.

It is worth noting that SAIC's share price has performed poorly this year, falling 14 percent in the past two months.

Earlier this month, there were rumors that BYD might acquire SAIC's passenger car business, but this was denied by the latter.

SAIC said that the share price fluctuations of listed companies are affected by multiple factors, and the current market value of the company does not fully reflect its proper value.

SAIC will urgently improve its operating performance and strengthen communication with the capital market so that more investors will recognize the value of the company, it said.

SAIC's cumulative vehicle sales from January to July were 2.65 million units, up 5.71 percent from a year earlier. 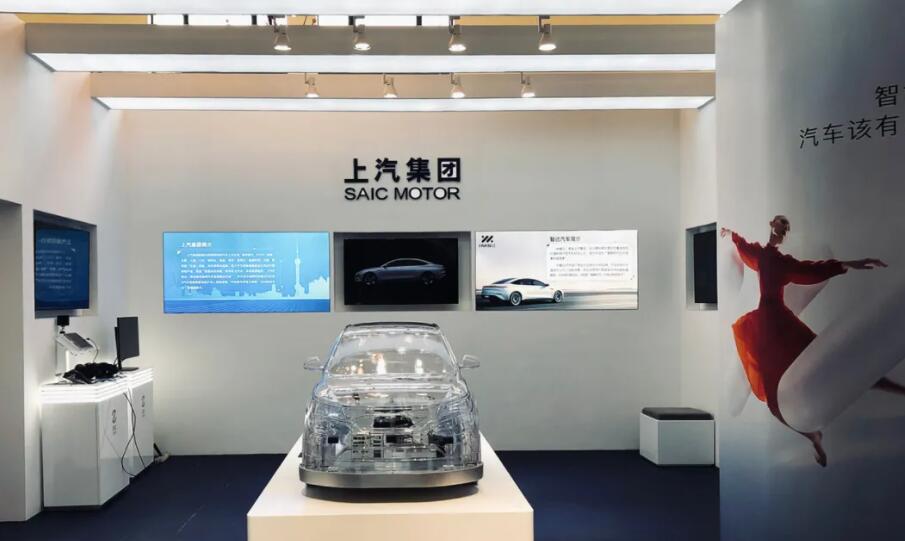