Since NIO announced the partnership with fossil fuel giant Sinopec Group on April 15, there has been little news about the joint construction of battery swap stations between the two. Now, finally, there is an update.

The first NIO second-generation battery swap station in Dalian, the 391st in China, was put into operation on Thursday. 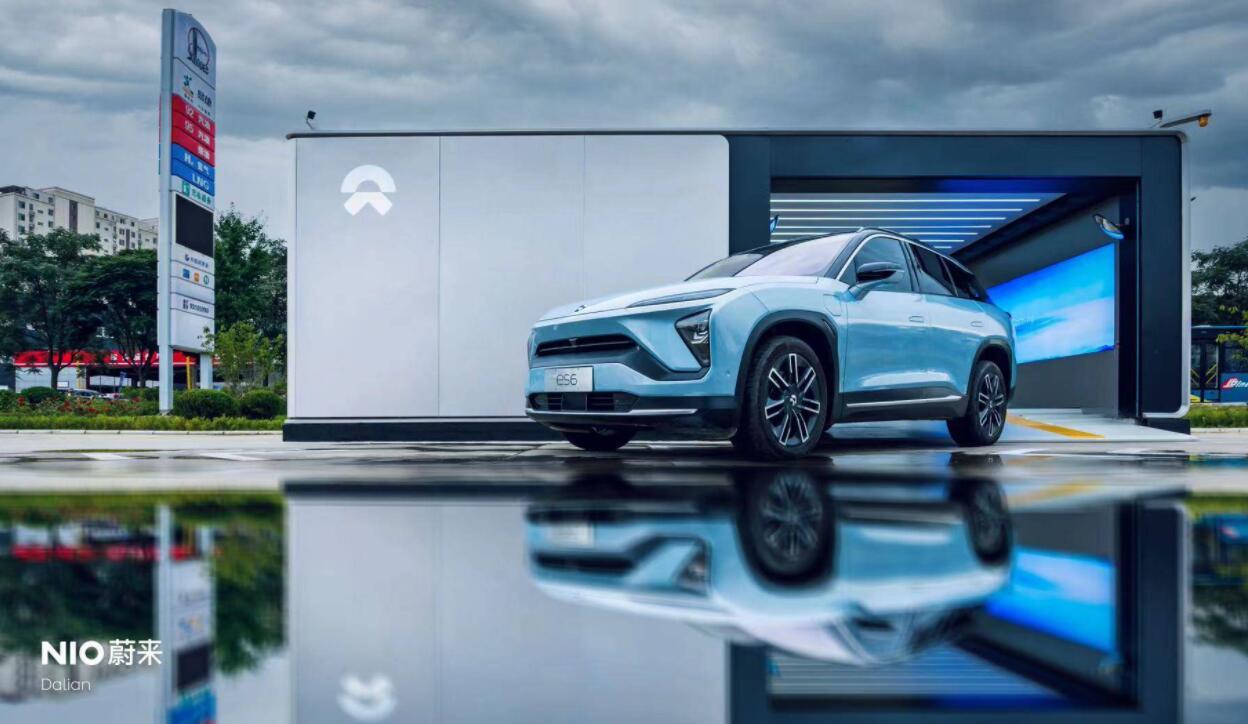 This is the first second-generation NIO battery swap station in Dalian.

"Its launch not only marks the full opening of the cooperation between NIO and Sinopec in Dalian region, but also means that the pace of battery swap station layout in Dalian will be further accelerated," said Li Bo, General Manager of NIO Dalian regional company.

However, since then, there has not been much progress on the cooperation between the two, with only two joint stations announced on April 18 and June 5.

The station in Dalian is the latest battery swap station that we have seen built by NIO and Sinopec after Beijing, Taiyuan and Shijiazhuang.

As of August 26, NIO has 2 battery swap stations, 1 Supercharger station and 4 destination charging stations in Dalian. 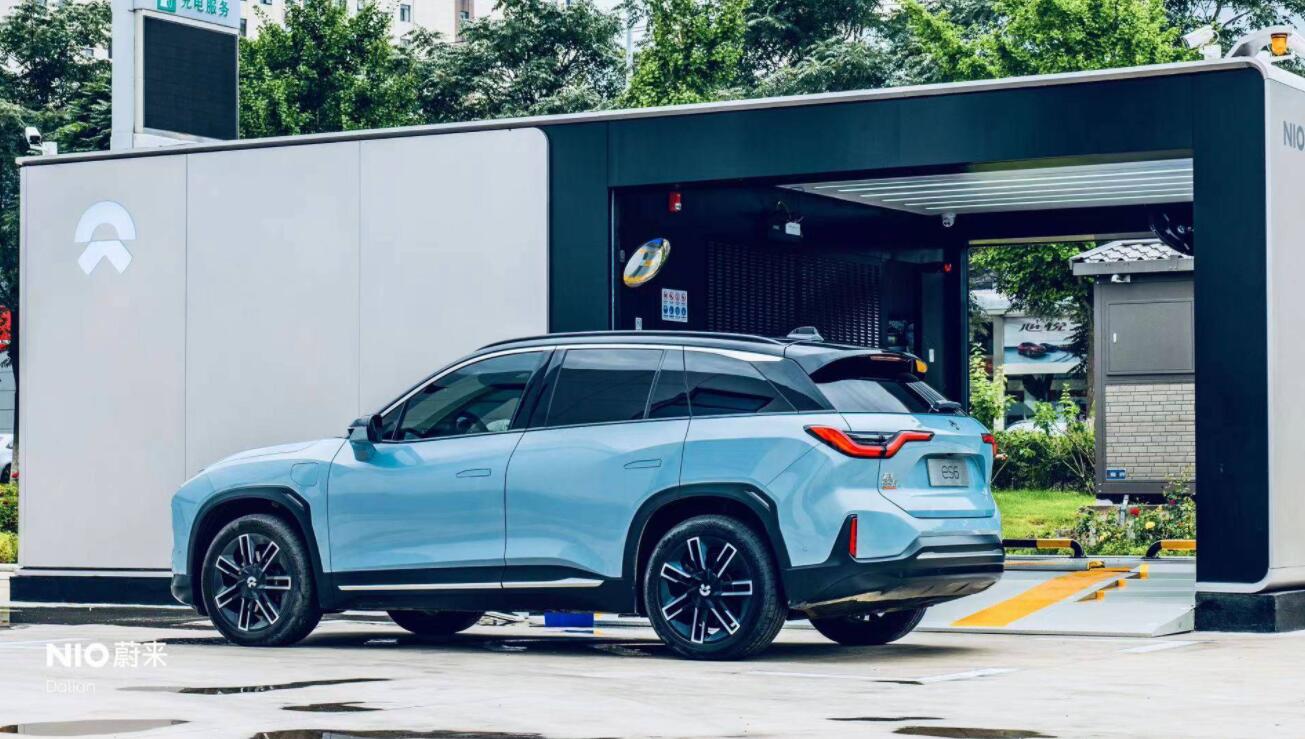