Here's what you need to know from XPeng's Q2 earnings call

XPeng Motors held an investor call Thursday after announcing its second-quarter financial report, revealing some of the company's plans for the coming years.

XPeng plans to launch at least 2-3 new models per year starting in 2023, and they will support both the Chinese and international markets, whether it's hardware, software or services, said He Xiaopeng, the company's chairman and CEO.

The company will continue to ramp up its R&D team as more model development is initiated and key technology innovations are accelerated, he said.

XPeng will significantly increase its R&D staff in software, hardware, big data and mapping for global-facing autonomous driving, and expects to have a total of more than 1,500 people in its software and hardware and supporting infrastructure teams for autonomous driving by the end of 2021, He said.

As the Zhaoqing factory further releases capacity, XPeng is expected to reach 15,000 units delivered in a single month in the fourth quarter, he said.

The second phase of the Zhaoqing plant's expansion project also officially started on August 18 and is expected to be able to increase its designed capacity from the existing 100,000 units per year to more than 200,000 units per year within the first half of next year.

Regarding the chip shortage, XPeng will take a series of measures, including strategic agreements with chip makers, by means of investment, and joint procurement with the government.

"For the new car makers, including XPeng, we enjoy higher priorities from the chip makers," He said.

The demand for P5 is stronger than P7, and XPeng has planned it more precisely to help improve delivery efficiency.

XPeng will target the higher-priced market through differentiated products.

Among XPeng's sales channels, both its own and third-party channels will be available, with the former's percentage to be increased.

XPeng will continue to have stores in shopping malls, but the number of models on display will be limited, with more models will be displayed in larger integrated stores.

XPeng will be sharing more of the company's latest developments and technological innovations at this year's annual Tech Day on October 24, He said.

XPeng Vice Chairman and President Brian Gu said the company has reached RMB 46 billion in cash, which will be used primarily for research and development and market expansion.

"This year we will accelerate the use of R&D spending, which will reach RMB 4 billion for the year," Gu said, adding, "We will increase marketing expenses and expenses for infrastructure, brand building, and charging equipment. We will also deliver more vehicles." 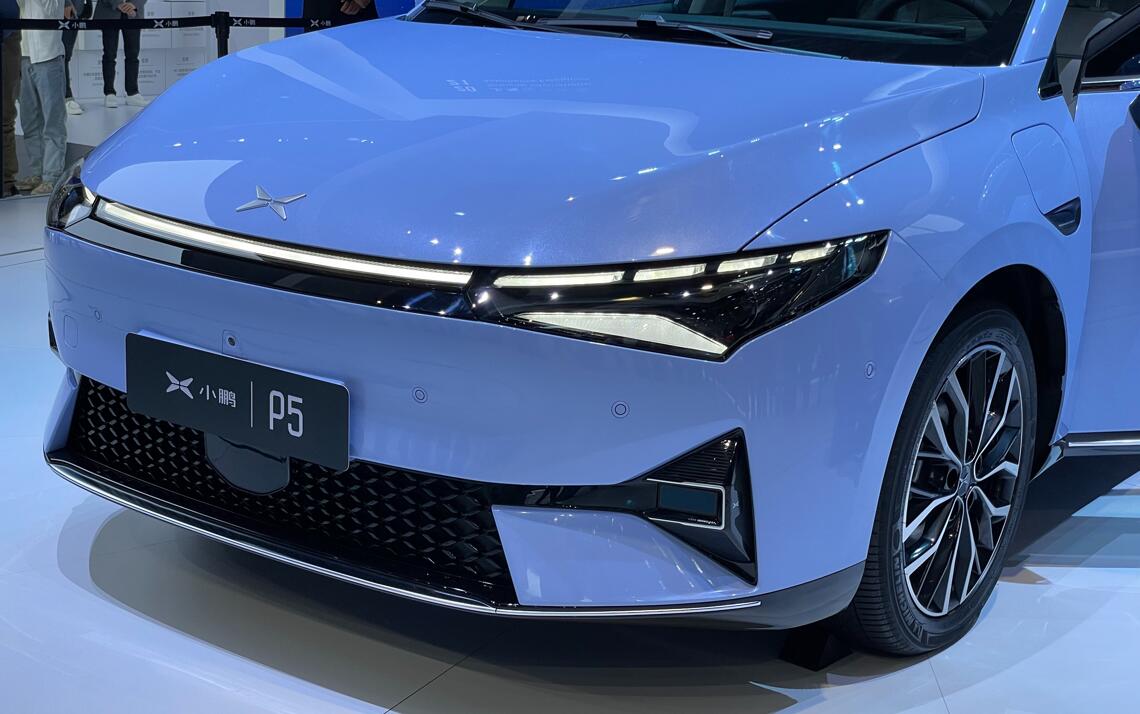