In addition to the rapid growth in new energy vehicle production, BYD is also accelerating its expansion in the power battery sector.

Previously, BYD had set up 2 battery companies in Anhui Province and Jiangsu Province.

On August 3, Wuwei FinDreams Battery Co was established, with legal representative He Long and registered capital of RMB 50 million.

On August 6, Yancheng FinDreams Battery Co was established, with legal representative He Long and registered capital of RMB 50 million.

In April, several media reported that BYD would start selling power batteries to other companies in the second half of 2021.

Earlier this month, local Chinese media cls.cn cited people familiar with the matter as saying that BYD would supply "blade batteries" to Tesla in the second quarter of next year, and that Tesla models with "blade batteries" were already in the C-sample testing stage.

Later, Chinese technology website mydrivers.com quoted BYD insiders as saying the report was true and that the first model could be the Model Y.

BYD denies ever saying it would supply blade batteries to Tesla 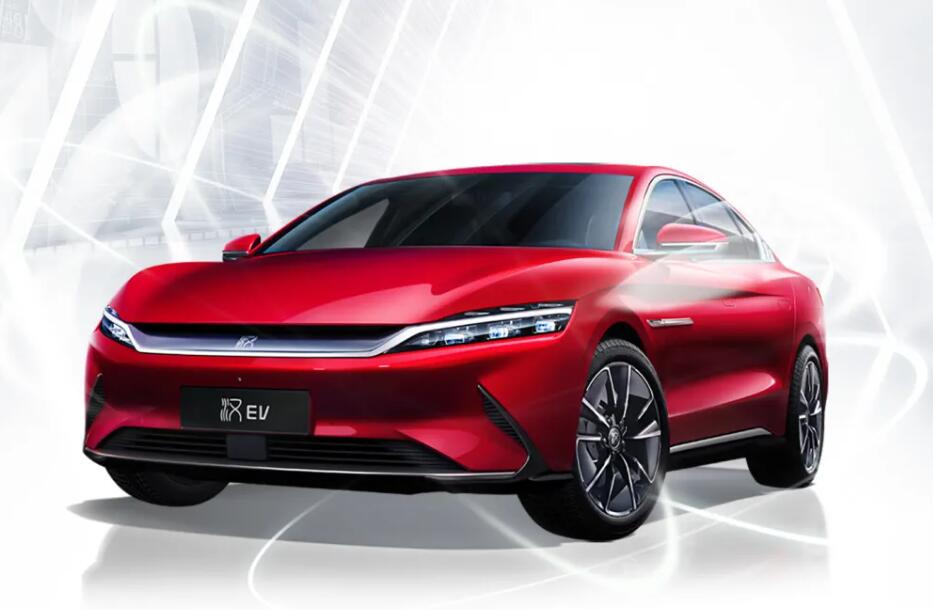