In addition to adding charging stations and battery swap stations, Sinopec is also focusing on developing clean energy including hydrogen, geothermal and photovoltaic energy, according to the company's 2020 annual social responsibility report.

Sinopec will aim for net-zero emissions as the ultimate goal and strive to achieve carbon neutrality 10 years ahead of the national commitment, making a positive contribution to the fight against global climate change, the company's chairman Zhang Yuzhuo said at an earnings conference in March.

He also mentioned that Sinopec will make hydrogen energy the main direction of its new energy business and will build 1,000 hydrogen refueling stations or oil-hydrogen combined stations during its 14th five-year plan to become "China's No. 1 hydrogen energy company.

On May 12, Aulton Chairman Cai Dongqing said that the company will build more than 10,000 battery swap stations by 2025 to create a shared battery swap platform to meet the energy replenishment needs of more than 10 million new energy vehicles.

Since then, however, there has been no news on the progress of their partnership. 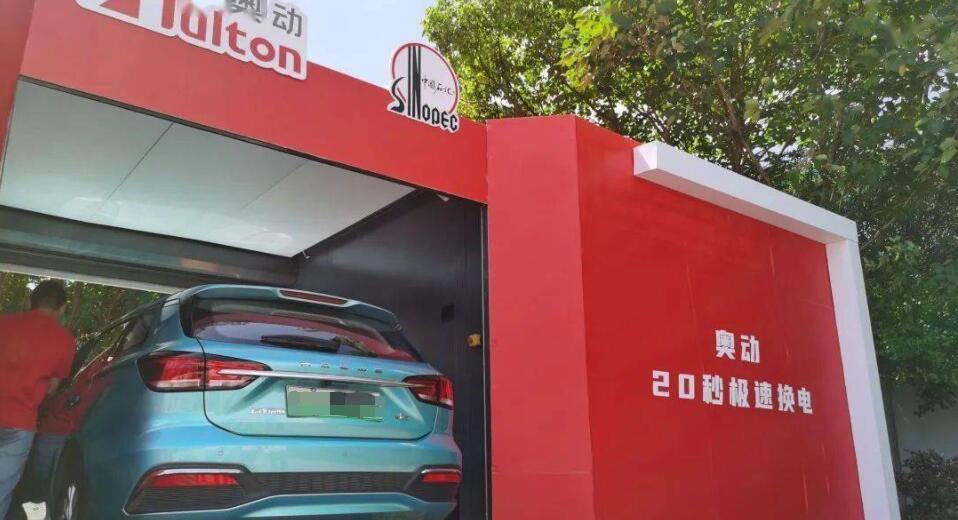