Home Industry KiWi EV to be officially launched on Aug 31

KiWi EV to be officially launched on Aug 31

SAIC-GM-Wuling's Baojun brand announced Wednesday that its minicar KiWi EV will be officially launched on August 31.

SAIC-GM-Wuling is a joint venture between SAIC Group, General Motors and Liuzhou Wuling Automobile, headquartered in Liuzhou City in southwest China's Guangxi Zhuang Autonomous Region. Baojun is a brand created by SAIC-GM-Wuling in 2010.

SAIC-GM-Wuling said on August 18 that orders for the KiWi EV exceeded 3,000 units within a week of the start of pre-sales on August 11.

The price is approximately double that of the best-selling Hongguang Mini EV produced by SAIC-GM-Wuling, which retails for RMB 28,800 - RMB 43,600.

The KiWi EV is powered by an electric motor with a total power of 40kW and a maximum torque of 150N-m.

It is powered by a 31.9kWh LFP battery with an NEDC range of 305km and takes 1 hour to charge from 30 percent to 80 percent using DC fast charging.

Li praised the KiWi EV as a smart car that is globally original, technological and futuristic, according to an article released by Wuling, according to a statement from SAIC-GM-Wuling.

"For NIO owners, the second car in the family should be something like the KiWi EV, which is stylish, young and fun," Li said. 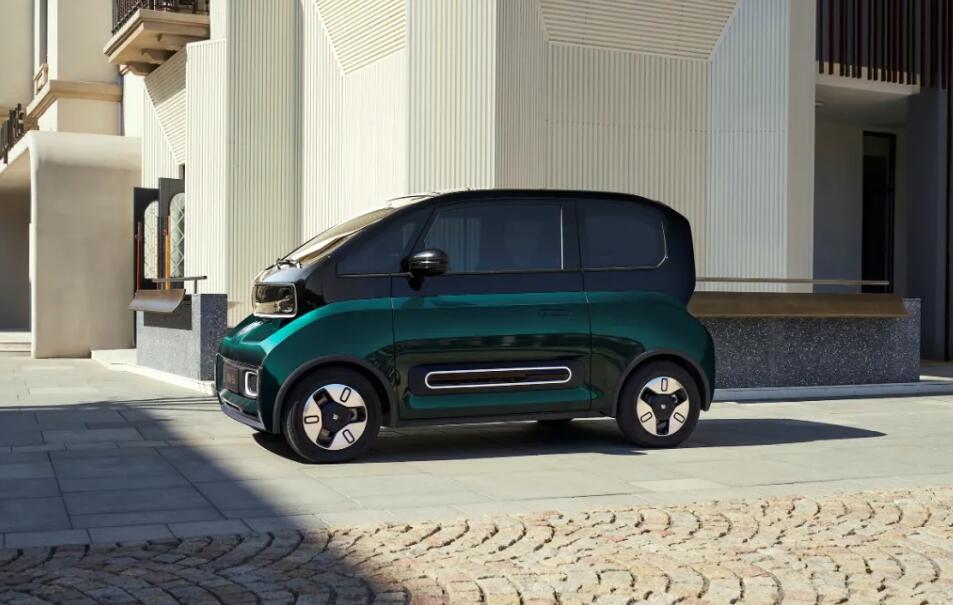