For NIO, getting existing customers to upgrade their 70 kWh packs to 100 kWh is an important source of additional revenue besides selling cars. Now, the company is stepping up its efforts in this regard.

NIO has scheduled eight online live events from August 23 through the end of the month to ramp up its promotion of the 100 kWh pack. 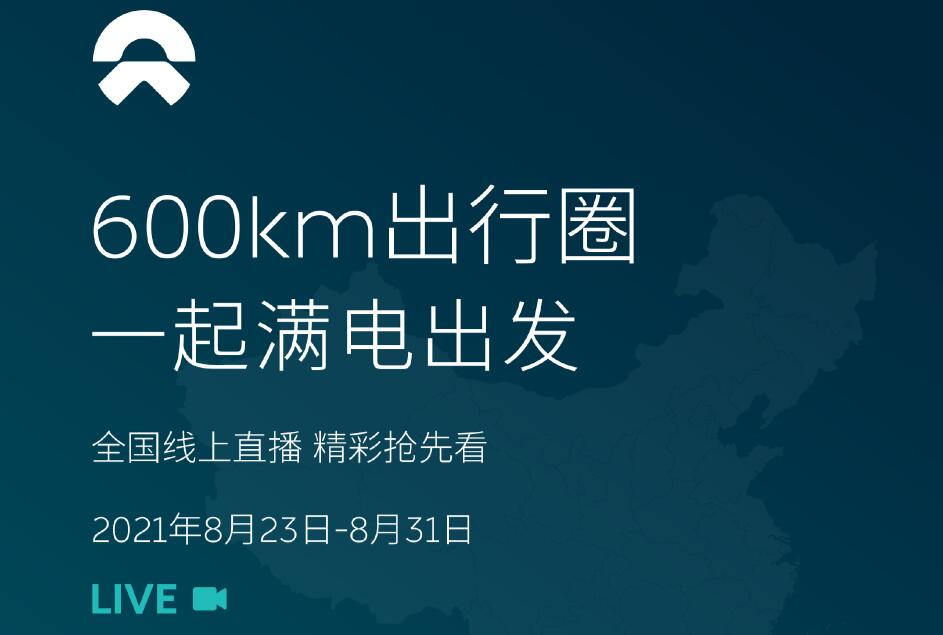 The events will be held in Chengdu, Nanjing, Beijing, Guangzhou, Hangzhou, Shenzhen, Jinhua and Hefei, further evidence of the increased supply of its 100 kWh battery packs from its battery supplier CATL.

Announcing July deliveries earlier this month, NIO said 100 kWh packs are being deployed to every battery swap station and deliveries will ramp up significantly in the coming months.

Last November, the company introduced programs that allow users to pay to upgrade their battery packs to 100 kWh. Users can choose to upgrade permanently or pay annually or monthly.

For those who choose BaaS, the battery rental service fee increases from RMB 980 to RMB 1,480 per month after a permanent upgrade to 100 kWh at a cost of RMB 3,000. 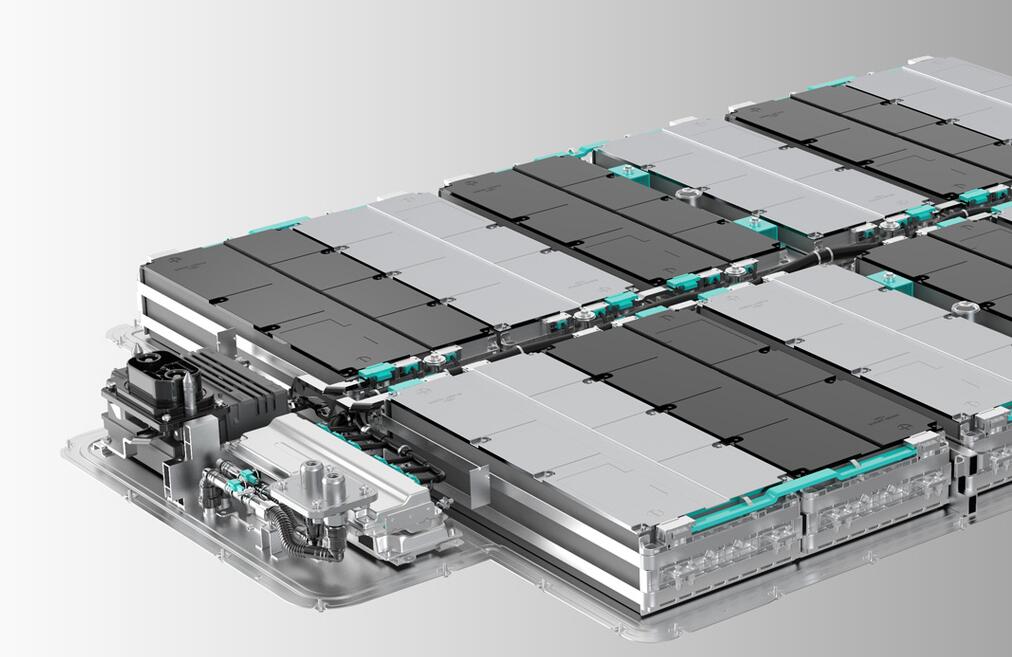 In addition to the above permanent upgrade plan, NIO also offers a flexible upgrade plan.

Customers with 70 kWh batteries can choose either the RMB 7,980/year or RMB 880/month non-permanent upgrade plan.

Owners of the NIO ES8 Premium can enjoy 40 percent off for options other than the Baas permanent upgrade.

NIO said at the time that all battery swap stations would offer 100 kWh packs, but that the number of packs would be smaller when the company first started deploying them.