There are 950,000 public charging piles of all types in China, with an average of 32,000 units added each month over the past year. In Jinan, Shenzhen and Shanghai, charging piles are utilized on average only about 3 percent of the time, the report said.

Public charging-pile operators have been in a price war since late last year. Price wars with large subsidies emerged in Shandong and Shaanxi in June, leading to protests by companies and regulation by local industry associations.

Some charging-pile platforms offer prices as low as RMB 0.7 ($0.11) per kWh, which is lower than the price of electricity in some areas, according to Liu Kai of the China EV Charging Infrastructure Promotion Alliance.

Charging-pile platforms don't charge a service fee and even subsidize the cost of electricity in an effort to attract a particularly price-sensitive customer base, according to Liu.

Most customers of public charging piles are cab drivers and ride-hailing service drivers, who are price-sensitive, the report said.

Some charging-pile platforms have introduced discounts that allow the same charging parking spot to vary in price from platform to platform, the report said.

Several charging-pile platforms have announced the completion of funding rounds in the hundreds of millions of RMB this year, many of which are aggregation platforms, meaning they don't build charging infrastructure but instead access existing charging piles.

Liu said that aggregation platforms access charging piles built by other platforms and expand the number of users in a short period of time by subsidizing them.

China now has about 1.95 million charging piles, up 47% from a year ago 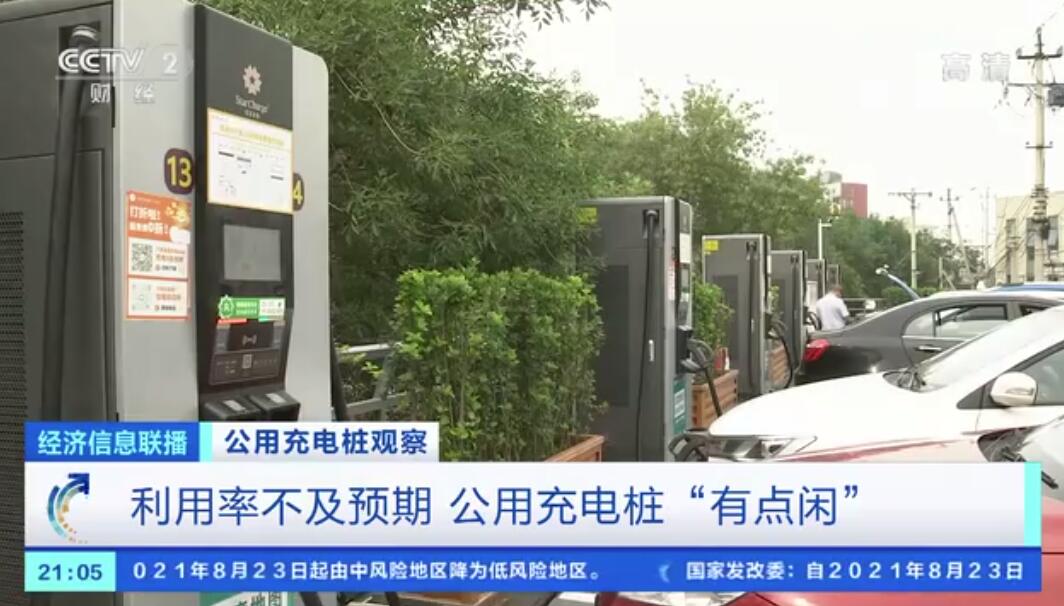