GAC Group is pushing ahead with a capital increase for its new energy vehicle brand GAC Aion, cls.cn said Tuesday, citing people familiar with the matter.

GAC is indeed making moves in this regard, the report said, citing company insiders and giving no further details.

GAC Aion, which began independent operations on November 20, 2020, is positioned as a premium smart electric vehicle brand and has already launched models including the Aion Y, Aion LX and Aion V.

GAC Aion sales in July rose 112 percent year-over-year to 10,604 units, with orders exceeding 16,000 units, according to data released by the company in early August.

Of the number of license plate registrations for GAC Aion models from January to June this year, individual users accounted for 77 percent and corporate users for 23 percent, the company said.

Total GAC Aion sales reached 42,800 units in the first half of the year, with terminal sales topping 10,000 units in both May and June.

Last month, GAC Aion began experimenting with a new sales model, with the opening of its first directly operated experience center on July 25.

According to Gu Huinan, General Manager of GAC Aion, this means that GAC Aion starts to serve customers directly both online and offline, and is an innovative change in its channel model.

GAC Aion previously adopted the same model of relying on 4S stores for sales as traditional car companies, with more than 200 such stores. 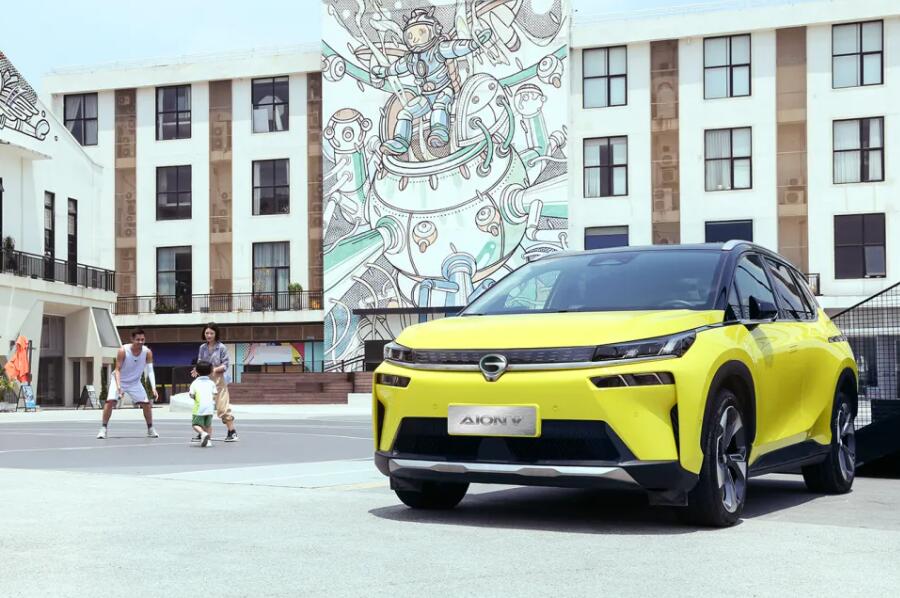