CATL, a battery supplier to Tesla and NIO, established the CATL (Shanghai) New Energy Technology Company on August 23 with a registered capital of RMB 100 million ($15 million), according to information from data provider Qichacha.

On August 18, CATL and the Shanghai Municipal Government signed a strategic cooperation framework agreement to build a manufacturing base in Shanghai, which is expected to facilitate its supply of batteries for Tesla even more.

CATL will build projects in Shanghai including a global innovation center, an international functional headquarters, a future energy research institute, and a high-end manufacturing base, according to a company announcement.

CATL established the Future Energy Research Institute Inc. in Shanghai on August 18 with a registered capital of RMB 200 million, according to data provider Qichacha.

CATL, the world's largest battery supply giant, dominates the global production of lithium iron phosphate batteries and currently has a market capitalization of over RMB 1 trillion.

In July, China's power battery installed base was 11.3 GWh, up 125.0 percent year-over-year and up 1.7 percent from June, according to data released earlier this month by the China Automotive Battery Innovation Alliance.

In July, CATL had the largest installed base of power batteries, with 5.66 GWh and a 50.1 percent market share.

BYD's battery installed base was 1.90 GWh, with a market share of 16.8 percent, ranking second.

Tesla, NIO supplier CATL to build manufacturing base in Shanghai 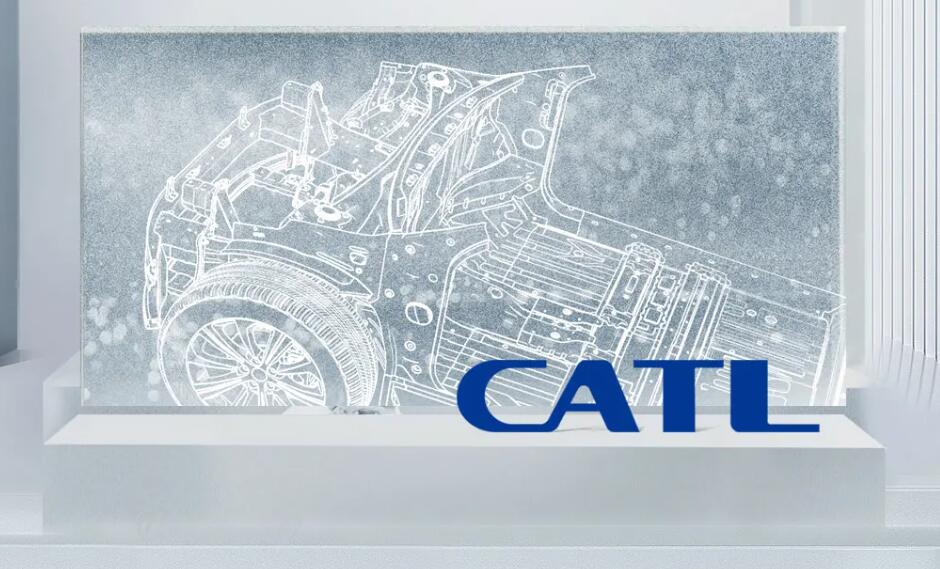