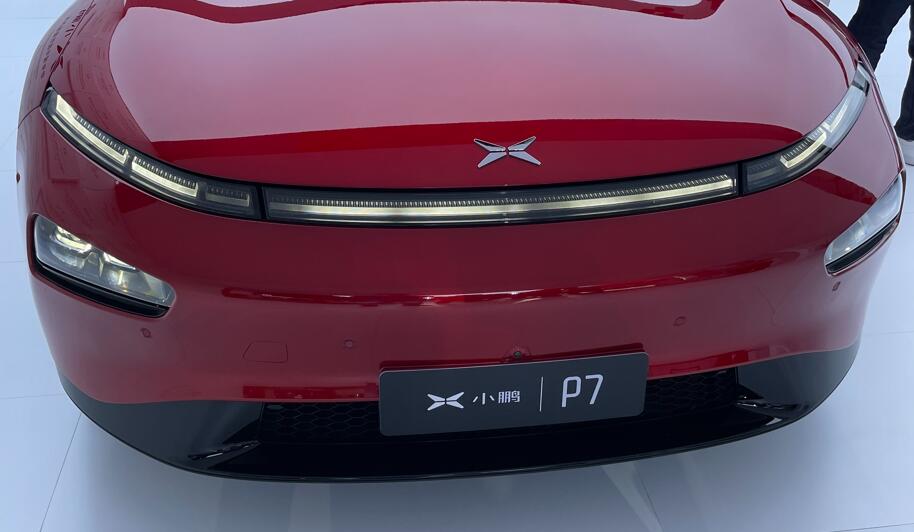 This is the latest auto sales company set up by XPeng.

On August 10, XPeng set up a new auto sales company in Guangzhou, where it is headquartered, with a registered capital of RMB 250 million.

On June 17, XPeng established a car sales company in Yancheng City, Jiangsu Province in eastern China with a registered capital of RMB 10 million.

XPeng delivered 8,040 vehicles in July, its highest monthly delivery record, up 228 percent year-over-year and up 22 percent from June.

The company's flagship sedan, the P7, delivered 6,054 units in July, the highest monthly delivery record since its launch.