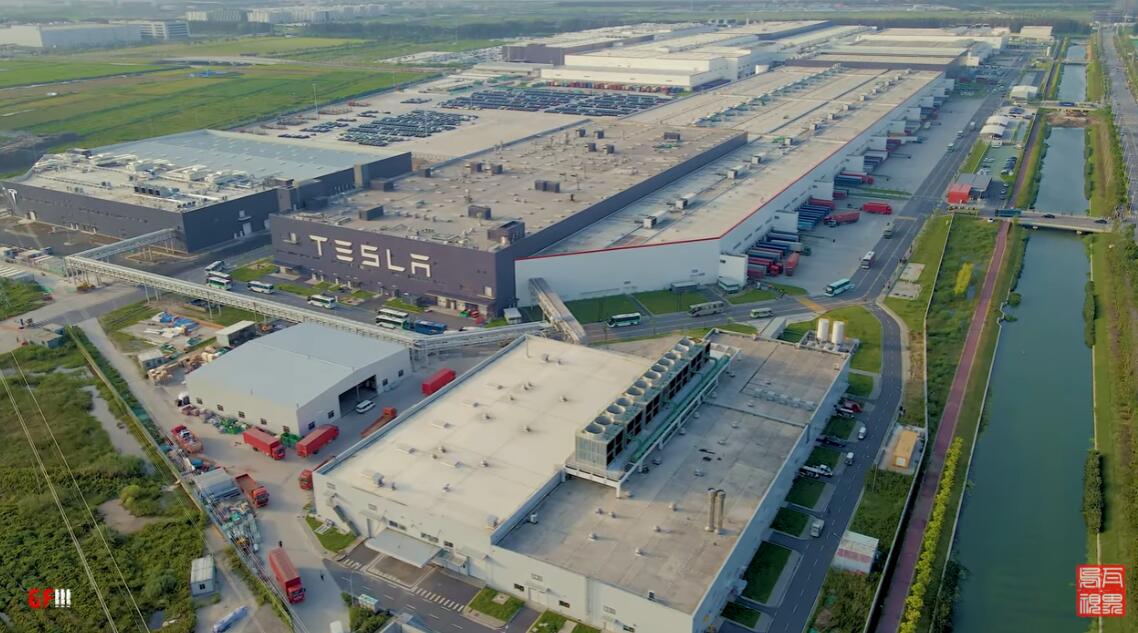 Tesla's Model Y daily production at its Shanghai Gigafactory has reached 1,000 units as of August 21, surpassing the Model 3's daily production of 800 units, according to Twitter user @bentv_sh.

Tesla was able to achieve that production because its Model Y line at the Shanghai Gigafactory was shut down for four days last week, paving the way for an upgrade at the plant, he said in the description of a video.

At the end of July this year, Tesla said that the company has completed the transition of the Shanghai Gigafactory as a major vehicle export center.

Electric cars produced at Tesla's Shanghai Gigafactory have already begun to be exported to other regions, with 8,210 units of Model Y sent to Europe in July, Shanghai Securities News reported last Monday.

This was also the first export of Model Y models from Tesla's Shanghai Gigafactory to Europe as a new export base, the report said.

In July, Tesla's Shanghai plant exported a total of 24,347 electric vehicles, according to the China Passenger Car Association (CPCA).

Tesla sent 4,410 China-made Model 3 vehicles to Europe in Shanghai on Aug. 20, according to an article released Sunday by the Administrative Committee of the New Lingang Area of the Shanghai Pilot Free Trade Zone.